Eighty-four percent of the time, it works every time.

A study involving more than 400,000 participants and their Apple Watches indicated that the smart device may provide some form of early warning for those experiencing the heart rate irregularity known as atrial fibrillation. So reports Reuters, which notes that the research was funded by Apple.

The study, done in collaboration with Stanford Medicine, required people to wear an Apple Watch and made use of the watch’s irregular rhythm notification feature. It found that around 84 percent of the people notified of an irregular heart rate by the watch were actually confirmed “to be in atrial fibrillation at the time of the notification.”

Which, with atrial fibrillation being a cause of strokes, seems like a good thing to know about your heart!

Apple touted the findings in a press release, noting the watch “feature’s ability to give a user important health information without creating unnecessary burden to their doctor’s schedule.”

Some other important findings from the study, which involved people in all 50 states, include the fact that only 0.5 percent of study participants were notified by the watch of an irregular pulse. Notably, only 57 percent of those who got the notification visited the doctor because of it.

“The results of the Apple Heart Study highlight the potential role that innovative digital technology can play in creating more predictive and preventive health care,” Dr. Lloyd Minor, dean of the Stanford School of Medicine, said in a press release announcing the study’s findings. “Atrial fibrillation is just the beginning, as this study opens the door to further research into wearable technologies and how they might be used to prevent disease before it strikes — a key goal of precision health.”

That the Apple Watch might actually be good for something is indeed welcome news, because otherwise it’s kind of hard to justify the cost of the damn thing. So strap one of those babies on your wrist and keep an eye out for any irregular heart rate notifications — there’s an 84 percent chance they’ll be right. 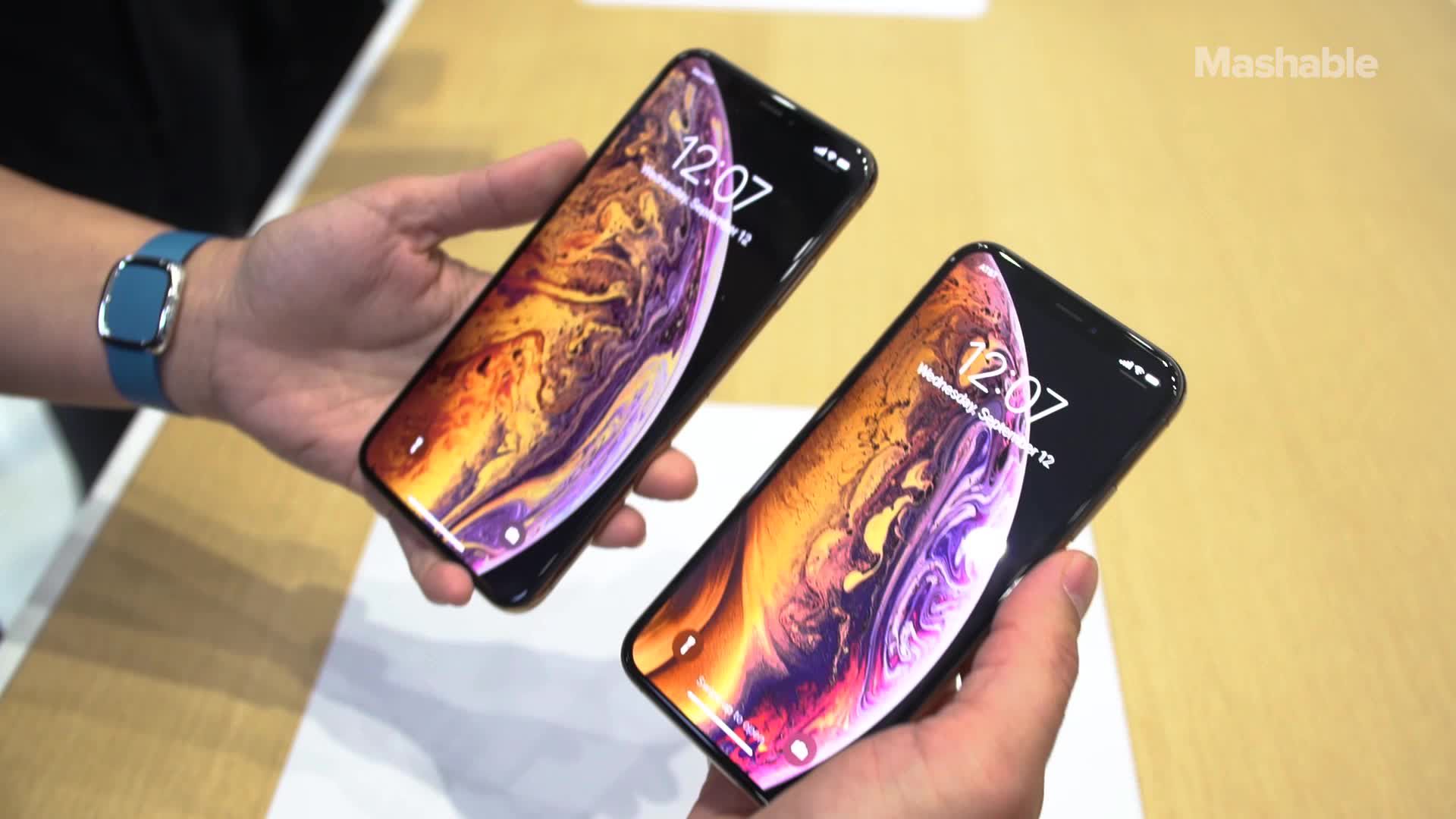 GizmoCrazed - February 19, 2012 1
According to a new report published today, Apple will be rolling out next iOS update in the coming weeks adding features like Japanese language...

The iPhone SE was the best phone Apple ever made, and...

For Just the Third Time, A Woman Has Won the Physics...

Mars helicopter bound for the Red Planet takes to the air...