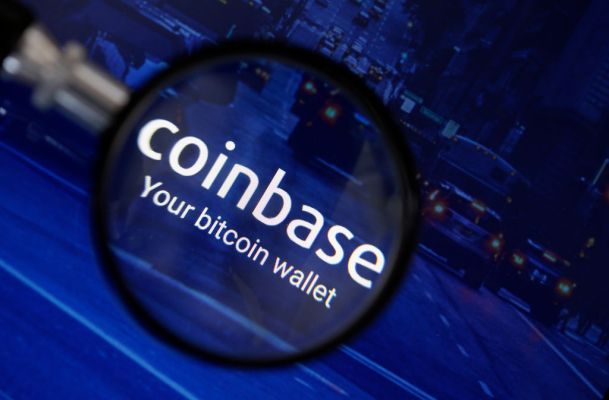 Last month, Coinbase’s acquisition of blockchain analytics startup Neutrino was criticized because of the founders’ ties to a controversial surveillance technology company called Hacking Team. Today Coinbase CEO Brian Armstrong said in a blog post that employees of Neutrino who had previously worked at Hacking Team will transition out of Coinbase, instead of joining its team in London as originally planned.

Neutrino maps blockchain networks, focusing on crypto token transactions, and one of its main services is working with law enforcement to track stolen digital assets, investigate ransomware attacks and analyze activity on the “darknet.” Before launching Neutrino, CEO Giancarlo Russo, CTO Alberto Ornaghi and chief research officer Marco Valleri, worked at Hacking Team, a security and surveillance tech company that has been criticized for selling products to governments with a history of human rights violations, including Egypt, Kazakhstan, Russia, Saudi Arabia, Sudan and Turkey. As The Intercept reported in 2015, Hacking Team’s malware has also been found on the computers of activists and journalists.

The close link between Hacking Team and Neutrino concerned many members of the blockchain community. Amber Baldet, CEO of Clovyr and the former lead of JP Morgan’s blockchain program, told Motherboard that “given the number of accounts Coinbase has opened, how they choose to implement compliance tools and their relationship with law enforcement will impact a lot of people.”

In his post, Armstrong said there was “a gap in our diligence process” while Coinbase was shopping for a blockchain analytics startup to acquire.

“While we looked hard at the technology and security of the Neutrino product, we did not properly evaluate everything from the perspective of our mission and values as a crypto company,” he wrote. “We took some time to dig further int this over the pats week, and together with the Neutrino team have come to an agreement: those who previously worked at Hacking Team (despite the fact that they have no current affiliation with Hacking Team), will transition out of Coinbase. This was not an easy decision, but their prior work does present a conflict with our mission. We are thankful to the Neutrino team for engaging with us on this outcome.”

“Coinbase seeks to be the most secure, trusted, and legally compliant bridge to cryptocurrency,” he added. “We sometimes need to make practical tradeoffs to run a modern, regulated exchange, but we did not make the right tradeoff in this specific case. We will fix it and find another way to serve our customers while complying with the law.”

Coinbase achieved an $8 billion valuation last October after raising a $300 million Series E and is focused on broadening its user base from consumers to institutional investors. Neutrino’s eight employees had planned to move to Coinbase’s office in London has part of the acquisition.

Monterey Bay Is a Natural Wonder—Poisoned With Microplastic