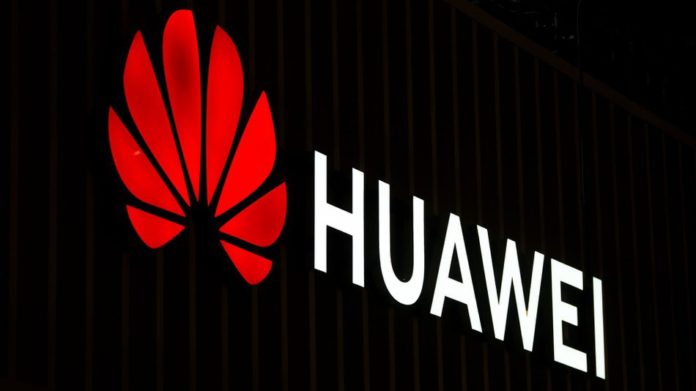 But now, a report from Bloomberg has revealed Meng might be a big fan of Apple products.

According to the report, a court filing has revealed Meng had her iPhone 7 Plus, iPad Pro, and MacBook Air seized by Canadian police at the time of her arrest. Meng also had a Huawei Mate 20 RS Porsche Edition — the only Huawei product on her — taken as well with the Apple products.

Meng’s lawyers are reportedly requesting a copy of the data stored on the seized devices, and for them to be sealed.

The revelation is somewhat of a blunder for Meng, who is CFO of Chinese tech giant Huawei, which makes smartphones, tablets, and laptops — all very good ones — that compete directly with Apple’s.

Naturally, everyone’s wondering why she’s using Apple products if Huawei’s own devices are supposed to be better, and some have already taken to Twitter with jabs at Huawei’s security:

Well of course, didn’t need the Party spying on everything she was doing 😉

Because security is important when you have secrets.

It may also be the case she was using Apple products to, ahem, study them. After all, you can’t design products in a vacuum. But that seems unlikely — an iPhone 7 Plus is far from a cutting-edge phone in 2019 and neither is a MacBook Air (although, we have no idea which generation she had).

Meng getting caught with Apple products is just the latest in a string of embarrassing moments for Huawei.

Previously, the company demoted and docked pay from employees after they were caught tweeting a New Year’s message on the company’s Twitter account … from an iPhone. Huawei’s corporate senior vice president and director of the board, Chen Lifang, said “the incident caused damage to the Huawei brand.”

Last year, Huawei was caught passing off photos taken with a DSLR as images from its P9 smartphone camera.

Whether Meng really is a big fan of Apple products is something we may never know, but it’s still crazy to see a Huawei exec caught with so many of a competitor’s products. Maybe next time, she should keep a MateBook X Pro in her bag. 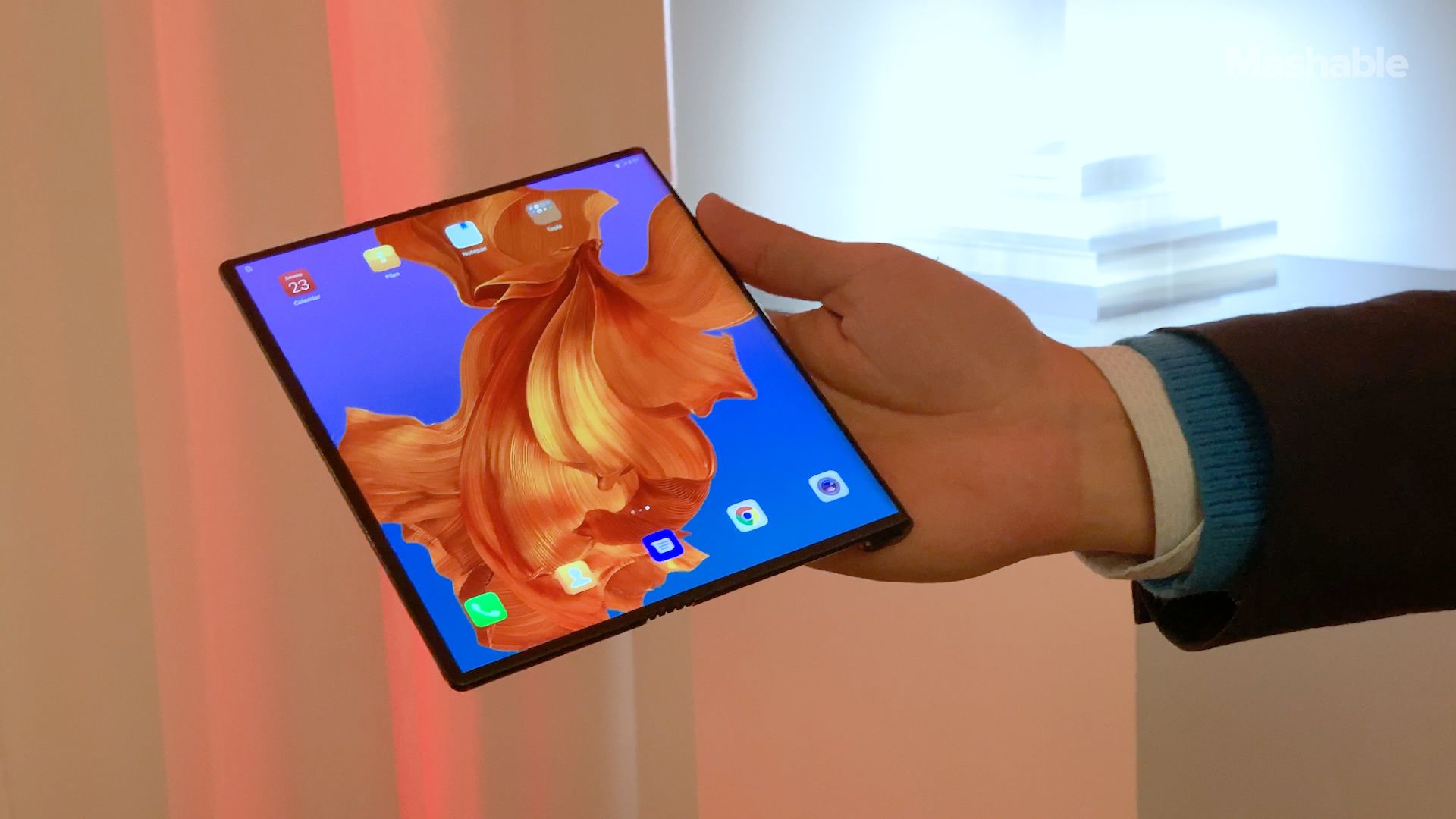