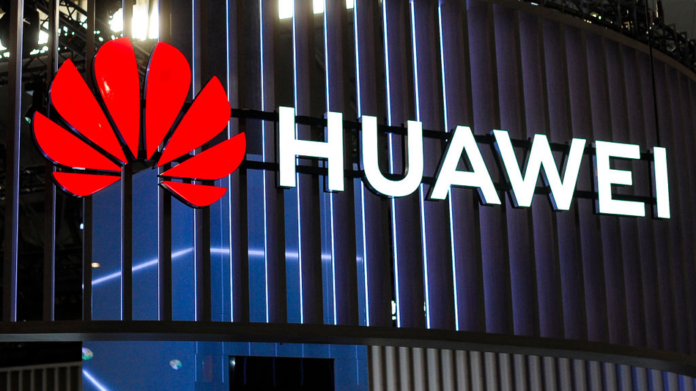 Huawei is taking its fight against the U.S. to the courts.

The Chinese tech giant announced on Thursday it would be filing a lawsuit against the U.S. government, which has accused Huawei of being a spy threat and placed restrictions on its products.

Huawei rotating chairman Guo Ping said the company wants to challenge the constitutionality of the National Defense Authorization Act, which saw Huawei’s products banned in the U.S., and also to seek an injunction against those restrictions.

Guo said the U.S. government has failed to provide evidence on it being a security threat, and has convinced other countries to not use its products.

Huawei has also fought back in newspapers around the world, with ads imploring readers to “don’t believe in everything you hear” as published in the Wall Street Journal, or in one New Zealand paper, equating a ban on the Huawei to a ban on the country’s national rugby team. 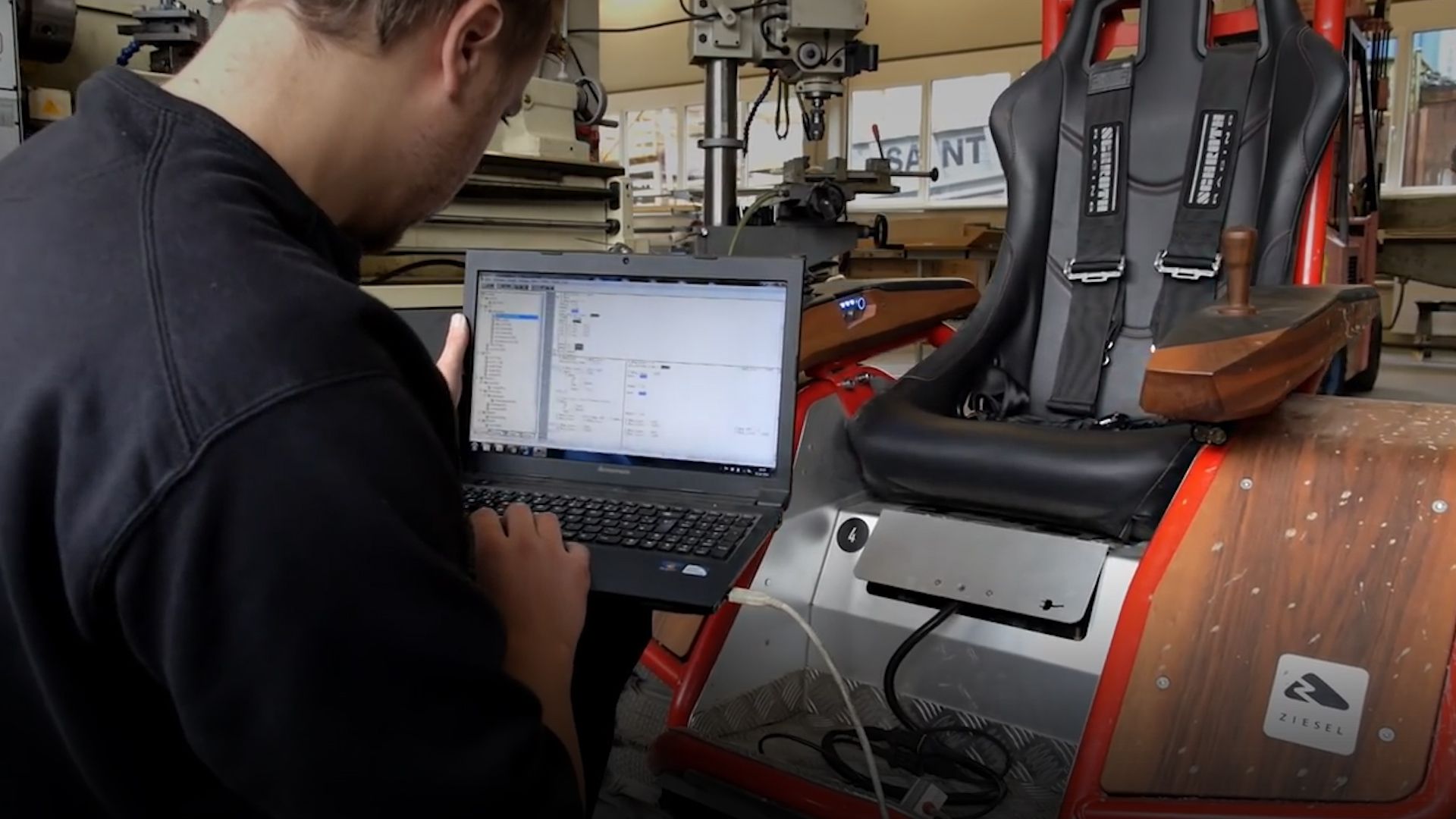 GizmoCrazed - March 25, 2019 0
While creating self-driving car systems, it’s natural that different companies might independently arrive at similar methods or results — but the similarities in a...

Germany Will Add Self-Driving Vehicles to Its Railroad Network