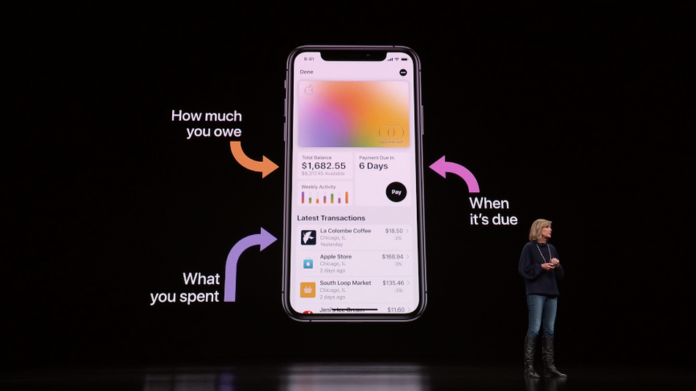 On its new Apple Card website, Apple shared more details about its newest payment method: a credit card backed by Goldman Sachs and on the MasterCard network.

The digital (and accompanying physical titanium card) card was introduced Monday at Apple’s event to showcase new video streaming, gaming, and news services. The new card that’s used through the iPhone’s Wallet app won’t arrive in the U.S. until summer, but that didn’t stop Apple execs from hyping the card.

But to get any of the details about the card, you have to keep scrolling on the new Apple Card site to find anything. In the fine-print footnotes, that “lower interest rate” discussed at the event was finally specified. The site states, “Variable APRs range from 13.24% to 24.24% based on creditworthiness. Rates as of March 2019.”

Credit Karma reported the average annual percentage rate, or APR, for all credit cards from banks in 2017 was 12.54 percent. At the end of 2018 it was just above 16 percent, according to Nerd Wallet. Those averages are based on Federal Reserve data. The latest Fed average for all credit card plans throughout all of 2018 was 14.22 percent, just about two points higher than Apple’s lowest rate.

Interest rates fluctuate based on lending rates, so Apple may change its APR — that’s why it’s listed as variable.

Now it makes sense why those specific rates weren’t splashed on the Apple theater screen like other perks about the card, like no international fees and 2 percent cash back on Apple Pay purchases. A 24 percent APR is considered pretty high and certainly doesn’t qualify as “low.” The other end of the range is on par with other credit cards.

Here’s a bit more disappointment about the card: it won’t be contactless, although we didn’t really think it would be.

As CreditCards.com analyst Ted Rossman pointed out, U.S. Bank offers a card with 3 percent cash back for “mobile wallet spending,” so that’s a better reward than Apple’s own card offers for Apple Pay transactions.

It just goes to show: You have to read the fine print.

UPDATE: March 25, 2019, 10 p.m. PDT We added the latest Federal Reserve credit card plan average for 2018 and an explanation about how these rates fluctuate. 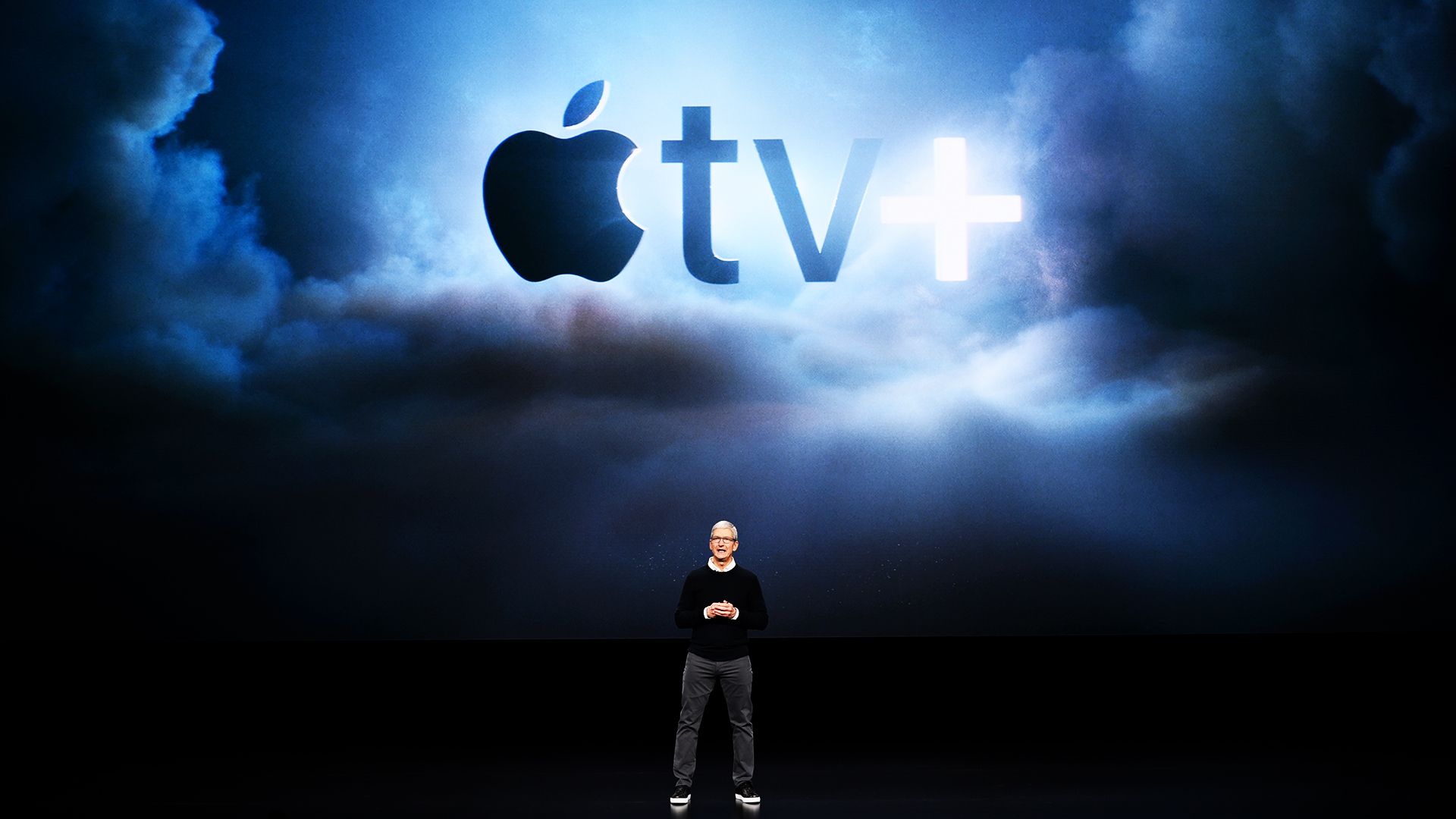