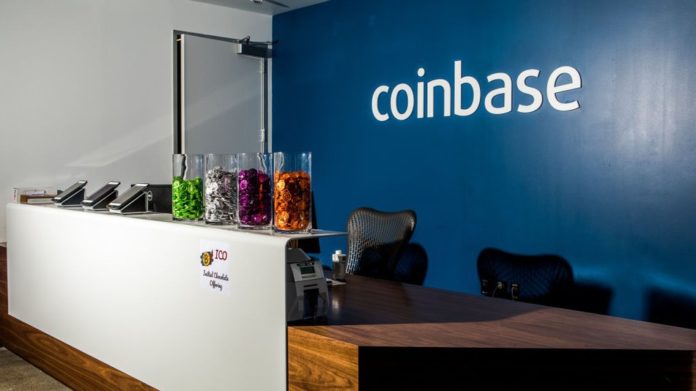 Hey, look at that. A cryptocurrency exchange has decided to do the right thing – albeit belatedly, and only after a sustained public outcry.

Hacking Team, for those not in the know, has been accused of selling spyware to governments with dismal human rights records. For example, the Ethiopian government allegedly used Hacking Team tools to target journalists in the U.S.

So how did Coinbase get involved with Hacking Team? The company announced on Feb. 19 that it had acquired Neutrino, “a blockchain intelligence platform” that just so happens to have been founded by former Hacking Team employees. The reaction from the cryptocurrency community was swift, and negative.

A #DeleteCoinbase movement quickly sprung up, with cryptocurrency luminaries like Riccardo Spagni adding to the pile.

Wow. I’m really struggling to view Coinbase’s actions in anything but the harshest light.
1. Deal with blockchain tracing firm
2. Discover that firm selling client data
3. Don’t disclose this to anyone
4. Buy a firm that is made up of human rights violators
5. Profit?!? https://t.co/9om7HRxape

“While we looked hard at the technology and security of the Neutrino product, we did not properly evaluate everything from the perspective of our mission and values as a crypto company,” he wrote in the aforementioned blog post. “We took some time to dig further into this over the past week, and together with the Neutrino team have come to an agreement: those who previously worked at Hacking Team (despite the fact that they have no current affiliation with Hacking Team), will transition out of Coinbase. This was not an easy decision, but their prior work does present a conflict with our mission.”

It is not clear at this time exactly what “transition out of Coinbase” means. Will the former Hacking Team employees get to stay on for an additional few months? Will they receive a severance package?

We reached out to Coinbase in an attempt to answer those questions, but have not received a response as of press time. How the company handles the departure of these employees will go a long way toward demonstrating what its “values” truly are.

Either way, it seems like Coinbase decided it didn’t need this headache on its hands. 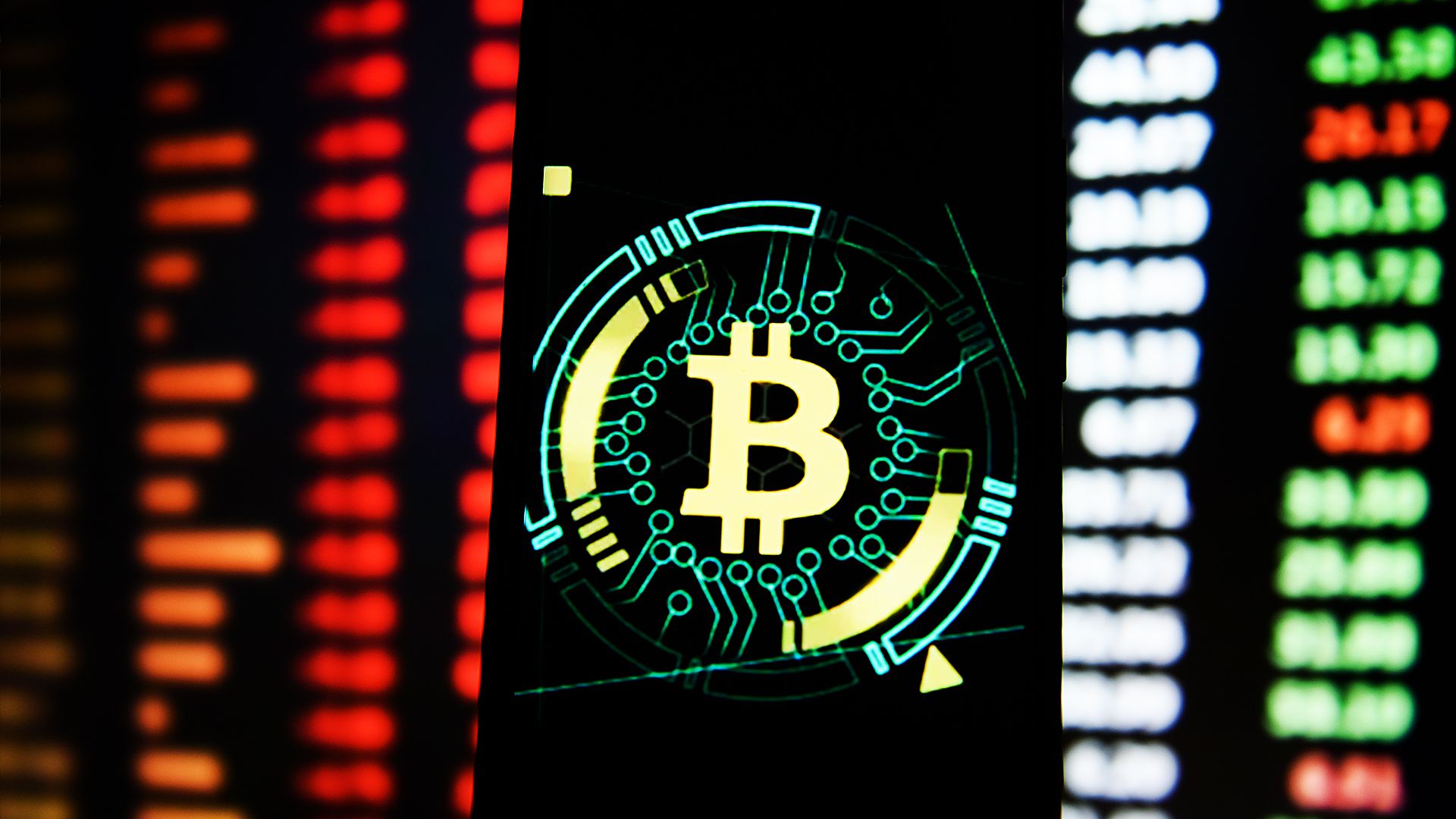 GizmoCrazed - July 16, 2017 0
People use electronic cigarettes all over the place these days. They are a very common sight in the street, in the park, at parties,...

This Woman Can Smell Parkinson's. It Might Help Lead To Earlier...

Here’s Why a Mirror Reverse Things Horizontally But Not Vertically

Li-Fi Is The Wi-Fi Of The Future