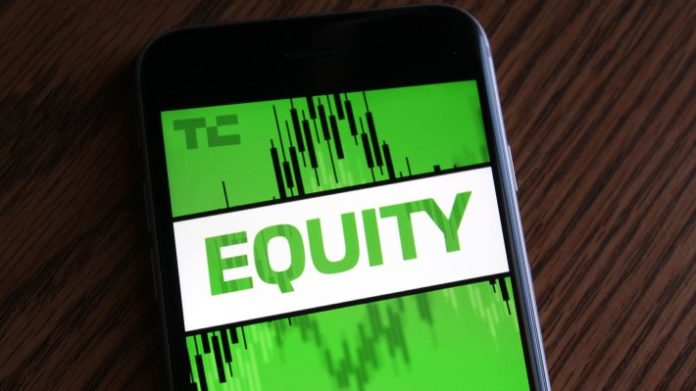 Hello and welcome back to Equity, TechCrunch’s venture capital-focused podcast, where we unpack the numbers behind the headlines.

What a Friday. This afternoon (mere hours after we released our regularly scheduled episode no less!), both Pinterest and Zoom dropped their public S-1 filings. So we rolled up our proverbial sleeves and ran through the numbers. If you want to follow along, the Pinterest S-1 is here, and the Zoom document is here.

Got it? Great. Pinterest’s long-awaited IPO filing paints a picture of a company cutting its losses while expanding its revenue. That’s the correct direction for both its top and bottom lines.

As Kate points out, it’s not in the same league as Lyft when it comes to scale, but it’s still quite large.

More than big enough to go public, whether it’s big enough to meet, let alone surpass its final private valuation ($12.3 billion) isn’t clear yet. Peeking through the numbers, Pinterest has been improving margins and accelerating growth, a surprisingly winsome brace of metrics for the decacorn.

Pinterest has raised a boatload of venture capital, about $1.5 billion since it was founded in 2010. Its IPO filing lists both early and late-stage investors, like Bessemer Venture Partners, FirstMark Capital, Andreessen Horowitz, Fidelity and Valiant Capital Partners as key stakeholders. Interestingly, it doesn’t state the percent ownership of each of these entities, which isn’t something we’ve ever seen before.

In 2019, the year in which the market is bated on Uber’s debut, profit almost feels out of place. We know Zoom’s CEO Eric Yuan, which helps. As Kate explains, this isn’t his first time as a founder. Nor is it his first major success. Yuan sold his last company, WebEx, for $3.2 billion to Cisco years ago then vowed never to sell Zoom (he wasn’t thrilled with how that WebEx acquisition turned out).

Should we have been that surprised to see a VC-backed tech company post a profit — no. But that tells you a little something about this bubble we live in, doesn’t it?

Equity drops every Friday at 6:00 am PT, so subscribe to us on Apple Podcasts, Overcast, Pocket Casts, Downcast and all the casts.