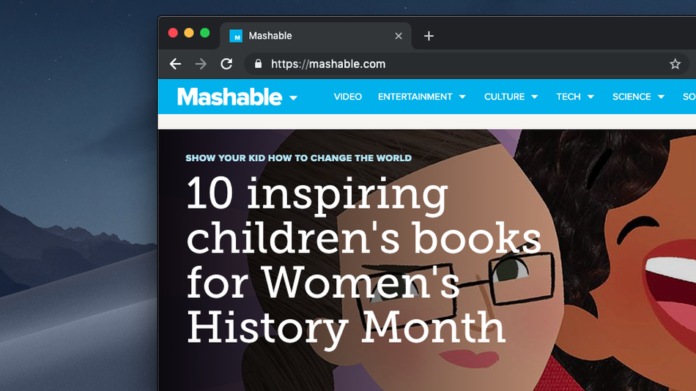 Dark modes are all the rage, and now Chrome has come to the table.

With the release of Chrome 73 on Tuesday, the browser now natively supports the dark mode long offered in macOS Mojave.

If you have dark mode enabled in your Mac’s settings (open up System Preferences > General, then select “Dark” by the Appearance option) then the theme should do its thing, if you have the latest version of Chrome installed.

As per Chrome 73’s release notes, Windows support is “on the way.” 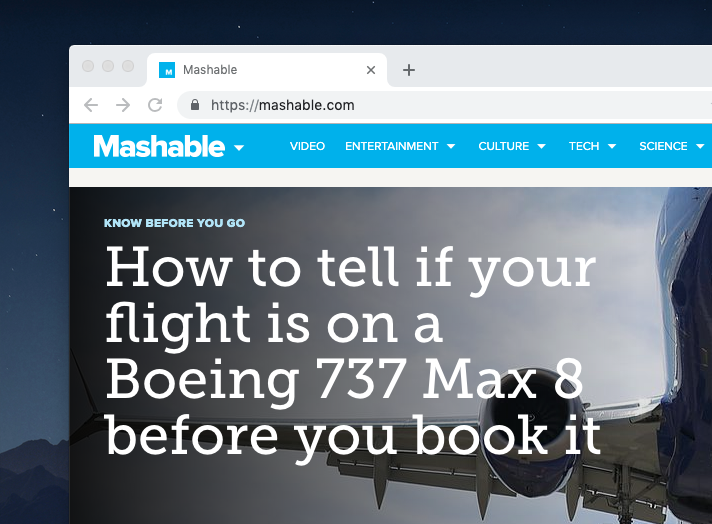 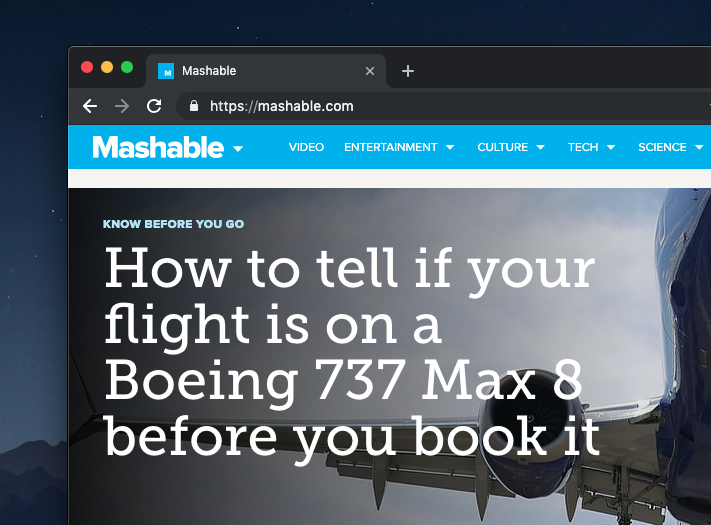 Of course, there are already a number of dark themes which you can download through the Chrome store, but the latest update means you won’t need to shop around for a theme you like — you can just use the official one.

Keep in mind that Chrome’s new dark mode looks pretty much the same as Incognito Mode, minus the warning that “you’ve gone incognito.” 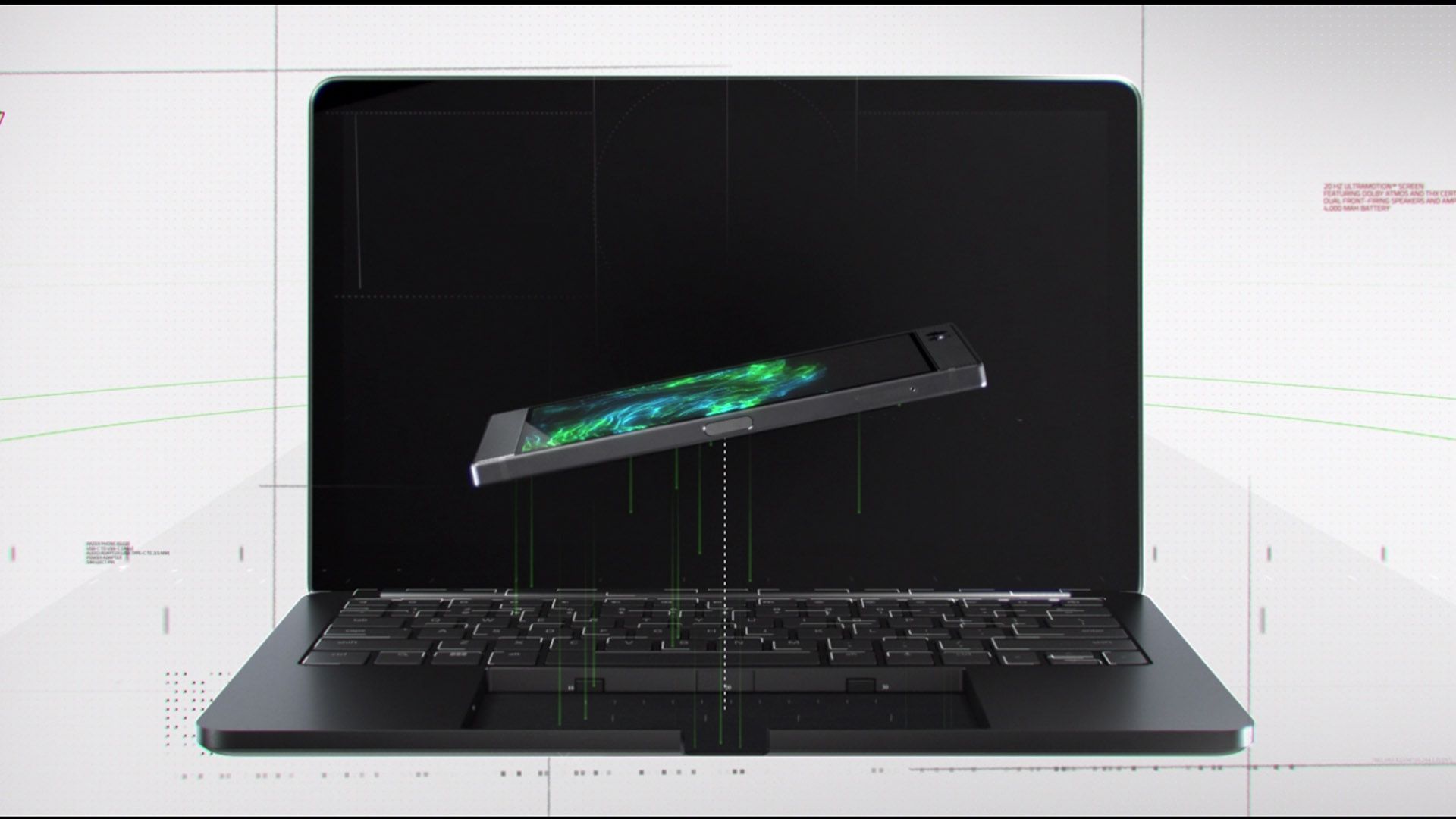 GizmoCrazed - February 9, 2018 0
The risk might be low, but the alternative is maybe months of debilitating diarrhea. It’s your choice. Photo Credit: Timothy Epp/Shutterstock While we like to...

Maybe DNA Can’t Answer All Our Questions About Heredity

The self-contained Fusion electric guitar lets you truly rock out

Apple Confirms iOS 5.0.1 Did Not Fix All Battery Issues