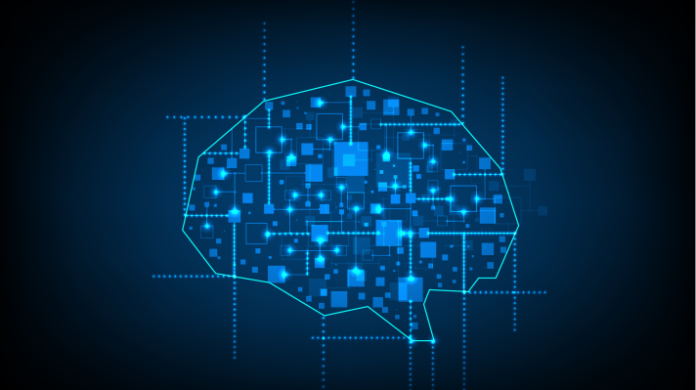 Appen just announced that it’s acquiring Figure Eight in an all-cash deal that sees Appen paying $175 million upfront, with an additional payment of up to $125 million based on Figure Eight’s performance this year.

Both companies focus on using crowdsourced labor pools to annotate data, which in turn is used to train artificial intelligence and machine learning — for example, Figure Eight (formerly known as CrowdFlower and Dolores Labs) says its technology has been for everything from mapping to stock photography to scanning receipts for expense reports.

Appen, meanwhile, is a publicly-traded company headquartered in Sydney. CEO Mark Brayan described its technology — and its “crowd” of more than 1 million remote workers — as “highly complementary” to Figure Eight, which he praised for its data annotation and self-serve capabilities.

“We know that to compete and to be able to deliver even higher volumes, we need a richer set of technologies,” Brayan said. “That’s where Figure Eight comes in. They are, in our view, the leader in the market of the platform providers.”

As for what this means for the Figure Eight team, he said, “Everybody stays in place,” and that Appen plans to continue investing in the product.

Brayan also noted that Appen previously acquired another data annotation company called Leapforce in 2017, a move that he said provided the company with greater scale.

“The Figure Eight acquisition is the next step of our evolution,” he said. “Step one was to get bigger, step two is to become much more tech forward, which is what we get with Figure Eight.”

San Francisco-based Figure Eight has raised a total of $58 million in funding, according to Crunchbase, from investors including Trinity Ventures, Industry Ventures, Canvas Ventures and Salesforce Ventures. As CrowdFlower, it launched on-stage at the TechCrunch50 conference nearly a decade ago.

“I’m extremely proud of the team,” said Figure Eight co-founder Lukas Biewald in a statement. “This is a genuine validation of everything we’ve achieved and a great platform for our teams to combine and continue to do amazing things in AI.”

Biewald (a college friend of mine), along with his co-founder Chris Van Pelt, has moved on to a new startup called Weights and Biases, but he remains involved in Figure Eight as chairman. You can watch their TC50 presentation here.