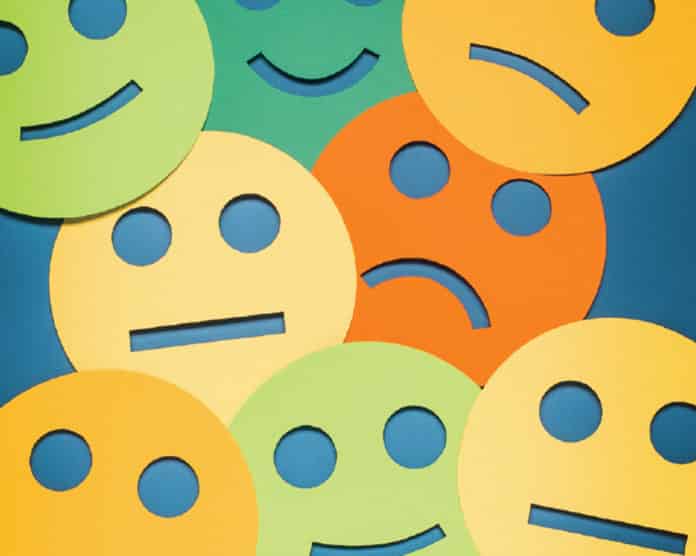 I’ve often wondered what it would be like to win the lottery and suddenly have more money than I could ever reasonably spend. I won’t win because I don’t play, but of course most people who play don’t win, either.

This is not such a bad thing. As hard as it is to believe, lottery winners are usually no happier than they were before they won, and a few of them are a lot less happy. Not the day after they win — that’s a pretty good day. But by a year or two later, most of the winners have adapted to their new normal, and their happiness has returned to where it was before they drew the winning ticket. They may be driving a nicer car, but their mind is focused on the fact that they’re still sitting in traffic.

Worse yet, some are focused on all the problems that their windfall has brought them, as friends and family come out of the woodwork, expecting to share in the good fortune. As Sandra Hayes put it in 2006 after winning the $224 million Missouri lottery, people she loved were “turning into vampires, trying to suck the life out of me.”