Why is a Young Man Suddenly Convinced He&#039;s a Doctor? 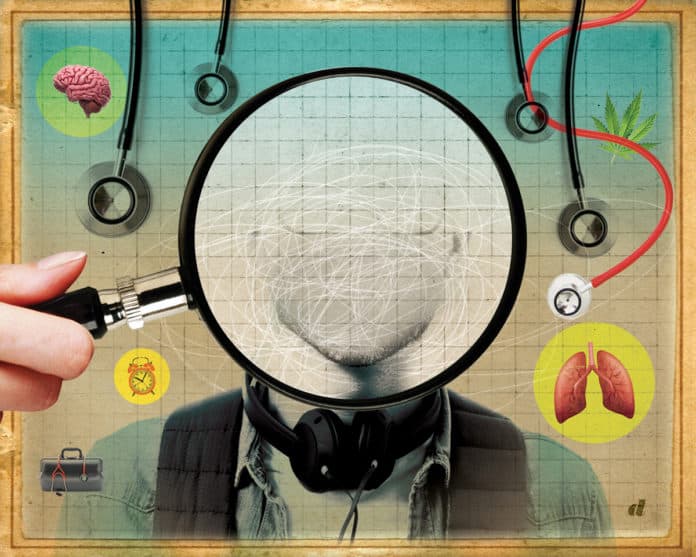 When Alvin arrived at the hospital, he believed he’d been sent there as a doctor working on behalf of the U.S. government. “Which patient do I need to see first?” he asked the triage nurse.

Until recently, Alvin had been an ordinary economics graduate student. But somehow he’d become convinced that he was a trailblazing physician who needed to identify a rare strain of tuberculosis before it spread throughout campus.

That morning, he arrived at his graduate school classroom with a stethoscope around his neck, a surgical mask over his face and a bag containing more masks and several thermometers. He began to practice medicine on his classmates.