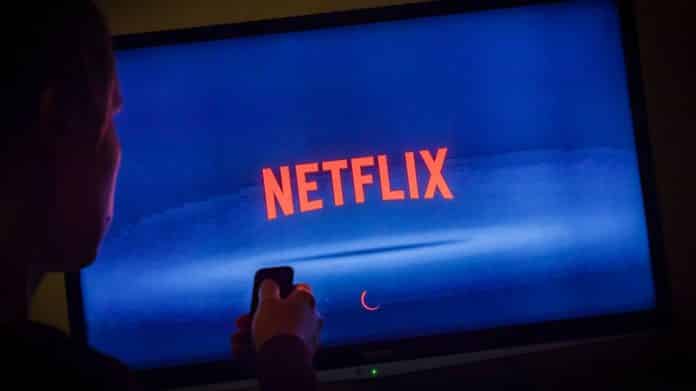 But in light of the Super Bowl, the streaming service subtly dropped on Twitter that numbers are down because everyone’s watching the big game.

What’s surprising though, is that numbers in the U.S. are only down 32 percent compared to a normal Sunday. And look, maybe it’s because of how dull the big game is this year.

Netflix has previously released statistics on big performers such as Bird Box, which was revealed in December to have had 45 million accounts (not streams) watch the movie.

Aside from this rare statistics drop, Netflix has been focusing on posting Twitter content around Our Planet, its new David Attenborough-narrated show set to release in April. It released a trailer for the show during the Super Bowl.

Otherwise, there hasn’t been a surprise Super Bowl release on Netflix just yet, as it did with the The Cloverfield Paradox last year, but that could change pretty soon. 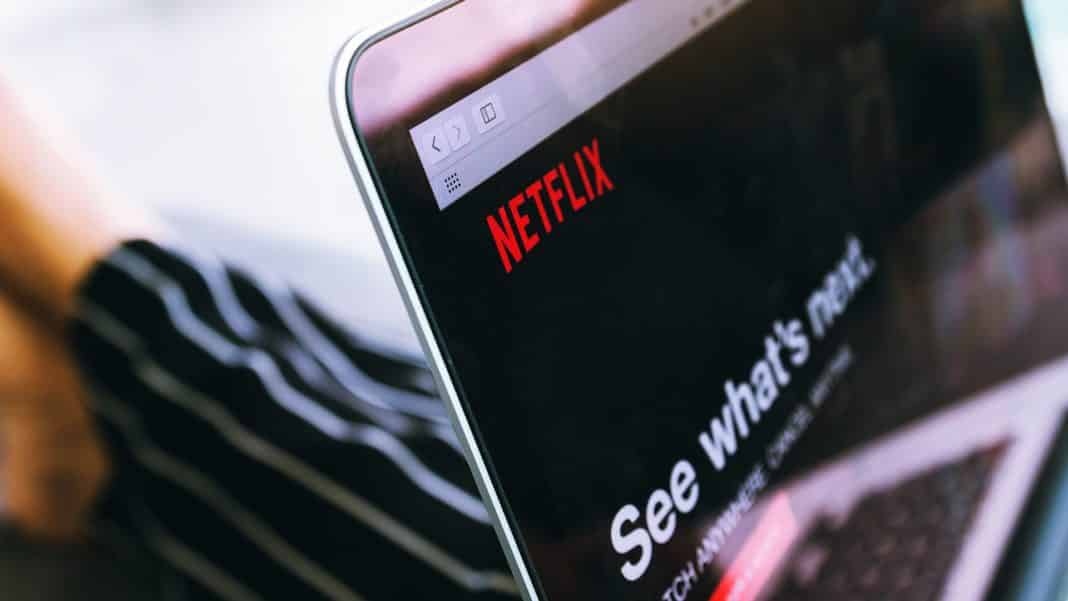