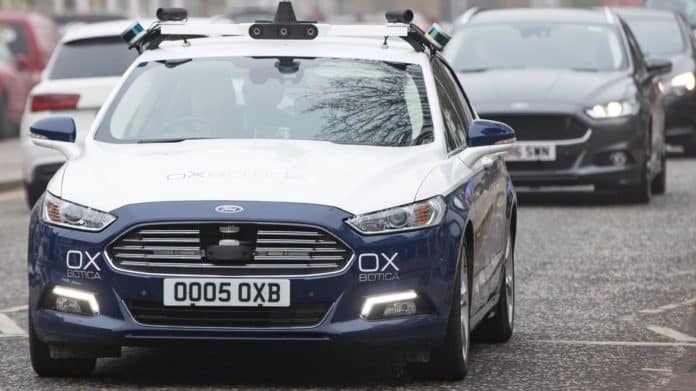 As soon as this year, self-driving cars in the UK could be truly driverless.

That is, except for the remote control driver monitoring the vehicle while it drives in trial runs. But no one has to be in the car, so the future really is here.

The UK’s Department for Transport put out an updated “Code of Practice” Wednesday for testing autonomous vehicles. In the new guidelines (the previous report was from 2015) for companies trialing self-driving vehicles it outlines what’s permitted. Notably, “during trials, it is a legal requirement that there is a safety driver or safety operator ready and able to override the vehicle, though not necessarily within the vehicle.”

The “not necessarily within the vehicle” part of the code changes everything.

Deeper within the requirements, it explains how remote-controlled tests will work. The “safety driver or operator may be outside of the vehicle,” but the operator has to be working in real-time. There’s no blaming network issues, delays, or lags while monitoring the self-driving vehicle.

British news outlets reported that these updated guidelines are pushing the UK’s self-driving strategy at a faster pace. The department said it’s on track to have fully self-driving vehicles on the roads by 2021, but with these new rules, testing can start as soon as this year.

The department is prepared for driverless cars to turn heads. It recommends companies come up with solutions to prevent gawking and distractions from a car driving itself. For cars with safety drivers, the drivers should look ahead like a traditional driver. But for remote-controlled cars, it’s not so simple.

Here’s what the requirements suggest: “Safety drivers and operators should be conscious of their appearance to other road users, for example continuing to maintain gaze directions appropriate for normal driving, to prevent any distraction to other drivers. This may be particularly noticeable and distracting where the vehicle is being remotely-controlled, and trialling organizations should consider the potential negative impact on other road users.”

California’s Department of Motor Vehicles has granted only one company a permit to test without a driver: Waymo. In Arizona, Waymo has already driven riders without anyone up front, but it’s decided to keep a safety driver present for now.

Testing with a driver in California is much more common — the DMV has issued 62 permits as of the end of January.

In Sacramento, remote-controlled autonomous startup Phantom has been testing the same truly driverless experience as the UK plans. It is able to skirt some of the regulations of computer-controlled vehicles because a human is still technically operating the vehicle — but from afar.

The driverless race is officially on. 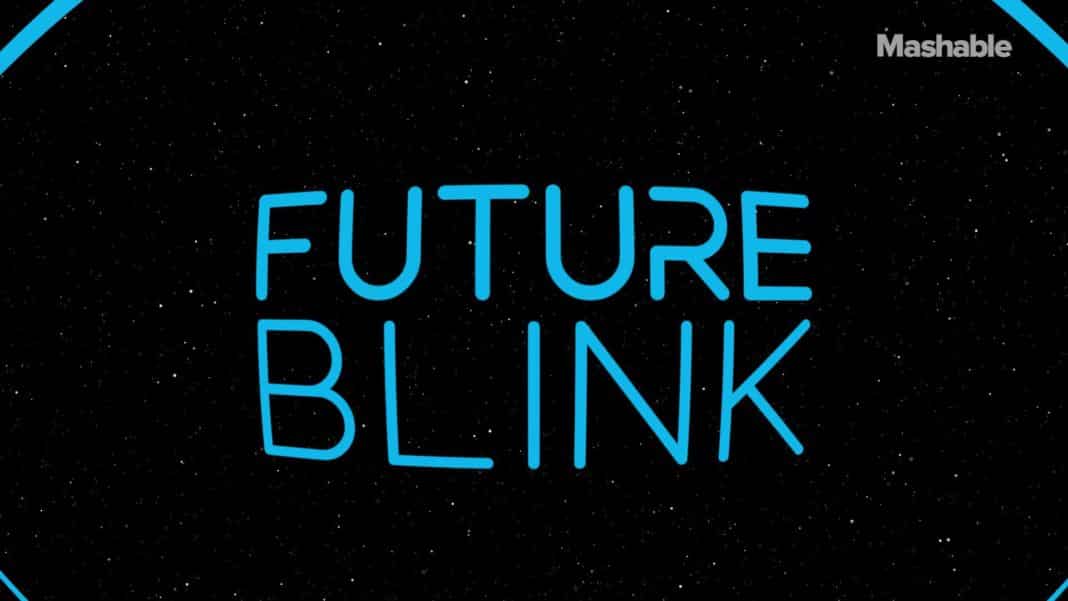