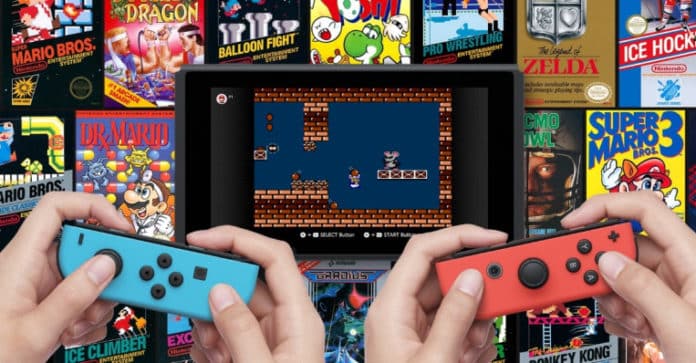 Nostalgia for the NES is high following the success of Nintendo’s classic mini consoles and the launch of its Switch Online service, which just got a couple more great additions to its selection of 8-bit games: Kirby’s Adventure and the immortally weird Super Mario Bros 2.

Kirby had just made his debut on the Game Boy, but the NES follow-up really improved things. Better controls, better graphics, still hard as hell.

Super Mario Bros 2 is remembered as a curiosity, but it deserves more than that. Sure, it’s just an asset swap for Doki Doki Panic, but that doesn’t matter. It’s a fantastic game and you should take this opportunity to play it all the way through.

As long as you’re here, I feel I should also plug the games added a couple weeks back that probably didn’t get the love they deserved, then or 30 years ago.

Blaster Master is one of my favorite games of all time and massively underplayed. It’s an early “Metroidvania,” as we call such things these days, with amazing controls both in the side-scrolling and top-down portions, and a huge, crazy world to explore. This is an absolute classic and anyone who loves the NES should play it — or, if you find the original a bit clumsy, try the recent remake, which was both faithful and added some serious upgrades.

Zelda 2 also got added two weeks ago, and while it definitely has its problems, it’s actually a really compelling game and worthy of the name. But cast aside your associations and just play it as if it’s an old gem — use a walkthrough or VGmaps to help, though, because this game is a real bastard.

So far the selections for NSO have been quite good, and they play well. The service is still extremely barebones even for its paltry asking price, but at least you can’t complain (too much anyway) about the selection of free NES titles. With a few more trickling in every month, the library will soon be quite formidable and I might even start using it instead of my hacked SNES Classic. Especially with the rumor (and near certainty) that SNES games are soon to join their 8-bit cousins.

Nintendo is definitely going through some growing pains with its online service, but I feel that in a year it’ll be up to snuff. They tend to approach everything by first establishing essentials, and then adding bit by bit. No doubt we’ll hear more at GDC and E3 later this year.