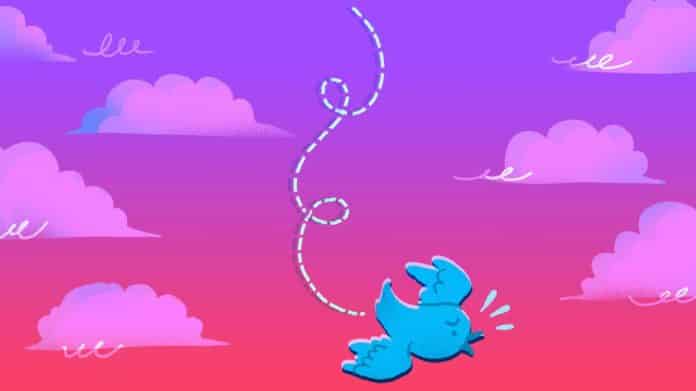 It’s not only that it’s hard to follow a conversation between two people on the platform, but rather there’s a weird bug that’s messing up likes, retweets and notifications, something which Twitter is working on resolving.

As reported by a number of Twitter users in the past day, the bug seems to cause likes and retweets to fluctuate wildly, or appear much lower than usual.

So this is the most bizarre thing to happen to me on Twitter. I did a tweet. It got retweeted. My mentions say so, but suddenly all the RTs and likes have disappeared.

This is really weird right? The whole thread. It’s still in my TL but shows no RTs or likes. Just empty. pic.twitter.com/RSaoWNj82D

For other users, they’ve reported issues with notifications, and not seeing tweets mentioning them.

Is @Twitter messed up for anyone else? My “mentions” tab is empty but when I go to “All” or click on my tweets I can see the replies. And also it looks like likes and retweets just disappear. My previous tweet went from 1k retweets and 10k likes to 100 retweets and 1k likes. 🧐

Twitter is broken. I have no idea what is happening.

I’m getting very few notifications, so if it seems like I’m ignoring people more than usual, that’s why.

Also, I’m replying to people but those tweets aren’t showing up in my tweets and replies column.

Twitter acknowledged the issue, and a spokesperson told Mashable that it was simply an “internal bug.”

The company said it was working to resolve the problem, so no, it’s not just you that’s feeling the pinch of unpopularity.

Some people around the world are experiencing an issue with notifications, Likes, and Retweets. We’re working on resolving this and will follow up soon. We apologize for the inconvenience. 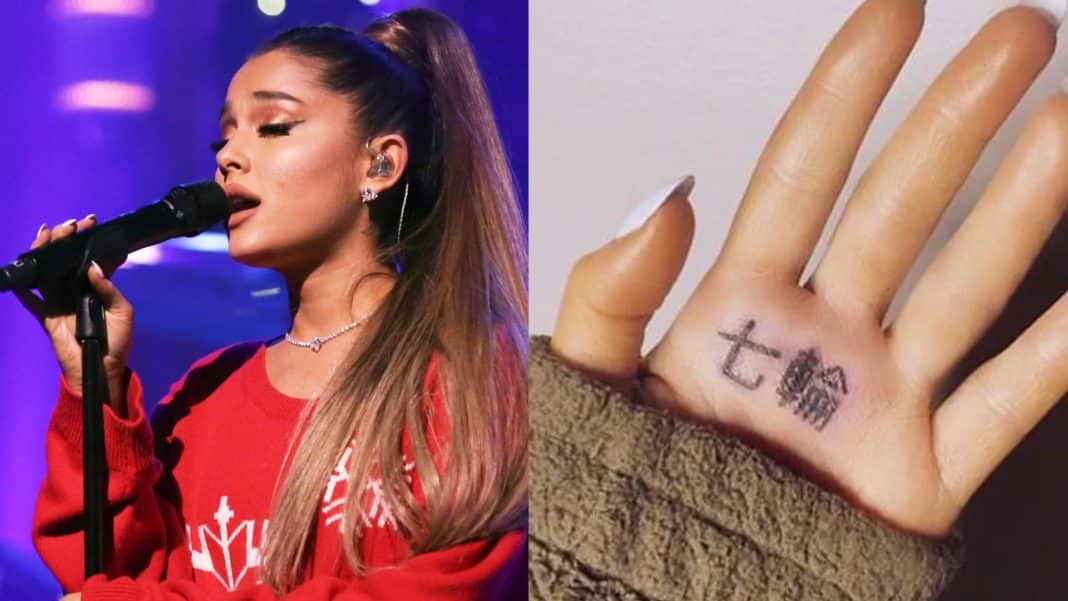 GizmoCrazed - October 1, 2018 0
This is where the magic happens: The main judging hall for the Intel International Science and Engineering Fair, the focus of the new documentary...

Physicists say they have detected a fifth force of nature