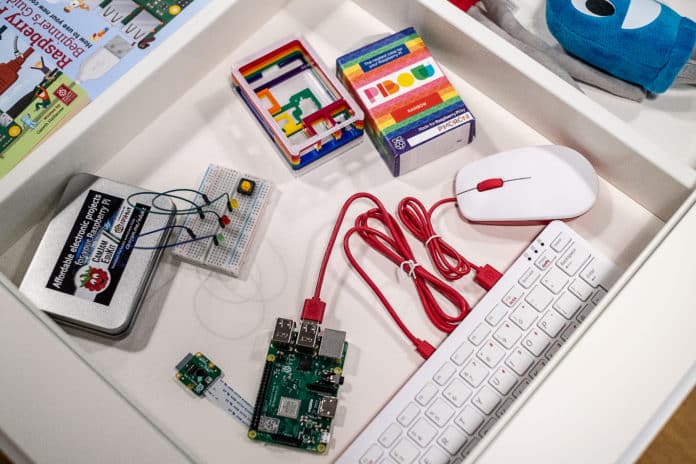 The Raspberry Pi Foundation just unveiled a brand new project — an actual store. If you live in Cambridge in the U.K., you can now buy a bunch of sweet Raspberry Pis with which to tinker and develop some cool stuff.

The Raspberry Pi has always been about making coding more accessible. And a physical retail space fits the bill. The foundation has developed a lineup of insanely cheap computers with an ARM-based processor, a bunch of ports, Wi-Fi and Bluetooth.

The latest flagship model, the Raspberry Pi 3 Model B+, costs only $35. But if you want something smaller and cheaper, there are other models for various needs.

Maybe you just need a tiny computer for some Internet-of-Things project. You can opt for the Raspberry Pi 3 Model A+ for $25 in that case. It has a bit less RAM and fewer ports, but it works pretty much like any Raspberry Pi. There’s also power-efficient models that cost less than $10 — the Raspberry Pi Zero models.

I never really thought about Raspberry Pi stores. But the introduction video makes a strong case in favor of such a store. The product lineup is getting a bit complicated and it’s always good to be able to talk to someone about your projects.

Moreover, the foundation can use this store as a showcase for some cool examples. You can also buy goodies, such as mugs and plushy toys. The white-and-red keyboard and mouse look cool, too.