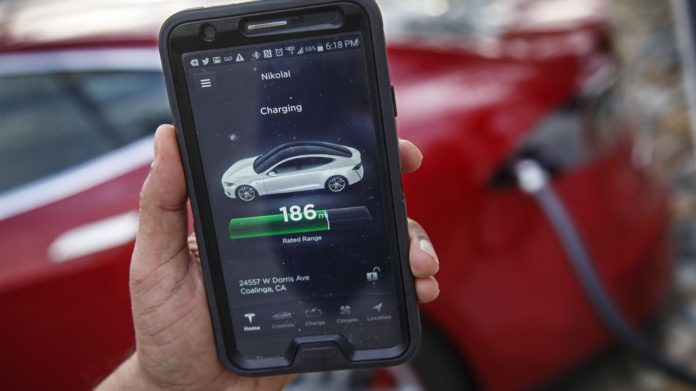 Criminals might want to think twice before stealing Tesla.

A man led police on a chase through Riverside, California, after stealing a Tesla from a parking garage. The moment the Tesla was moved from its parking spot, the owner knew that his car was on the move and that he wasn’t driving it, according to local news reports.

The Tesla owner informed the police, who eventually arrested the suspect.

This was a shining moment for the Tesla app. Not only does it serve as a key, but it tracks the car’s location, charge level, and can also control the interior climate.

In this situation, the Tesla app was able to pinpoint the location of the thief. The owner relayed that information to authorities, who tracked down the car and chased after him until the Tesla battery died. The owner even alerted police that the battery was low — again, real-time information from the app. 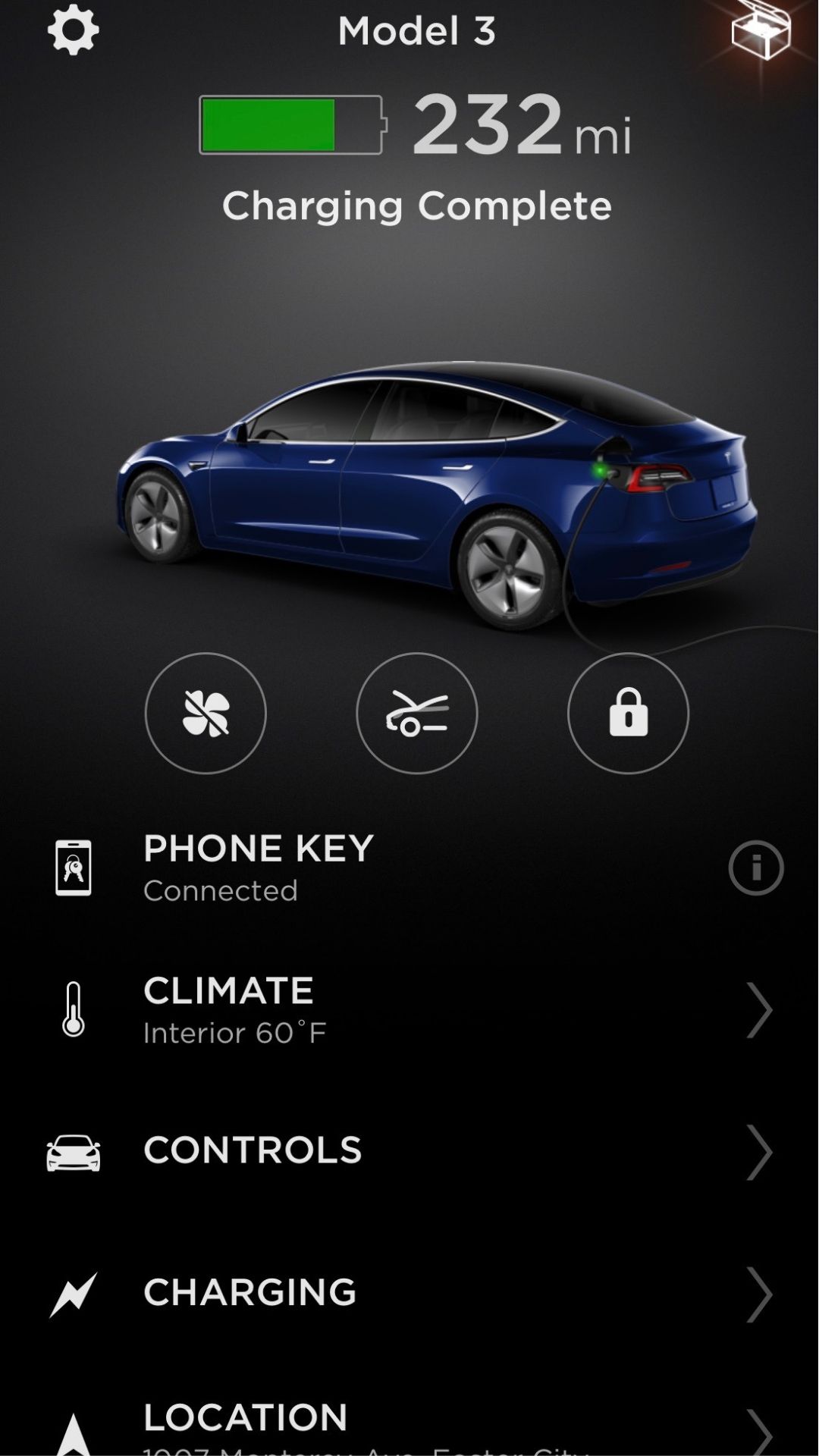 The Tesla app is connected to the car in real time.

“We don’t know if all the high speed and reckless driving caused the Tesla’s battery to go low, or if it didn’t have a full charge when stolen, but the owner said the battery was dying which caused the driver to stop on the freeway,” said Riverside police in a press statement.

The suspect was arrested and charged with stealing the car, evading the police, and probation violations.

Last week, Tesla CEO Elon Musk added a new protection feature called Sentry Mode, an alarm and camera system meant to dissuade car break-ins and broken windows. Owners have to turn it on every time before leaving the vehicle.

Nobody should steal cars, of course. But you really don’t want to steal a connected car that can track your every more. 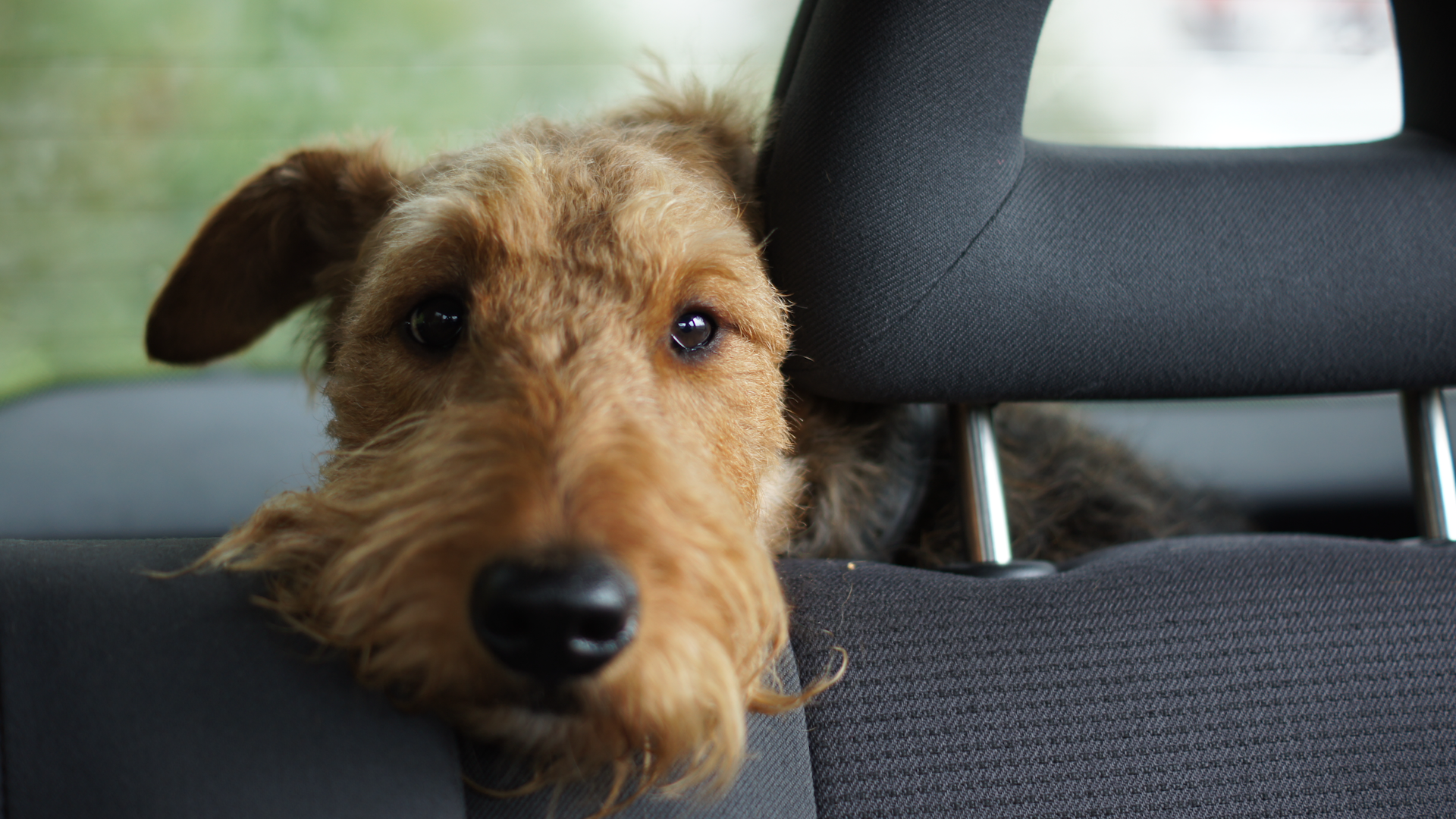