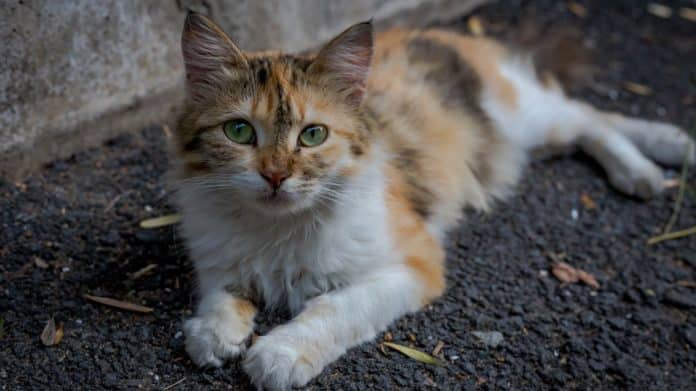 You might know Baidu for its search engine, but it’s looking to make a mark in the feline world too.

The Chinese internet giant has released what it’s claimed to be the first AI-powered smart cat shelter, which was put together by one of the company’s engineers, Wan Xi.

“At first, I just wanted to provide them with a warm place in winter with food and water that is not frozen,” Wan told state media.

As detailed in Baidu’s blog post, what’s novel about this use of AI is the camera at the front of the shelter’s door.

For stray cats, winter is almost fatal. Using #AI and Baidu’s #EasyDL platform, a Baidu engineer has devised an AI Smart Cattery to shelter stray cats and help them survive Beijing’s cold winter. This is the story behind – a story that has melted many hearts❤️🐱#techforgood pic.twitter.com/TlDRgkMe9P

It can accurately identify 174 different cat breeds, as to let them enter and exit as they please. A door will slide open if the camera spots a cat, but it won’t work on dogs. Multiple cats can fit inside the space.

Another neat camera feature is that it can be also used to detect if the cat is sick — it can identify four common cat diseases, such as inflammation, skin problems, and physical trauma. Once a cat is identified as needing care, associated volunteers can be informed to come and collect it.

Beijing, where Baidu is based, has exceptionally cold winters where average temperatures can get down to 25 degrees Fahrenheit (-4 degrees Celsius) in January.

For this reason, and to ensure the water doesn’t freeze, the shelter is climate-controlled to remain at 80 degrees Fahrenheit (27 degrees Celsius).

A fresh air system monitors the oxygen and carbon dioxide levels to ensure the small space is well-ventilated.

While there doesn’t appear to be any plans to make this a bigger project (and it could be little more than a fun project), it’s certainly a neat implementation of AI for good. 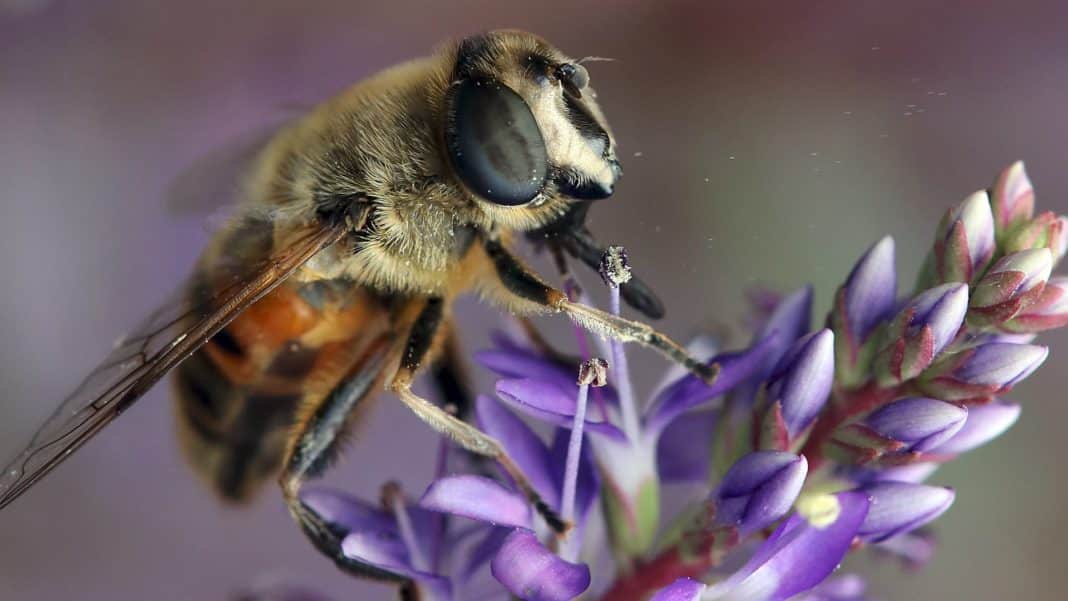