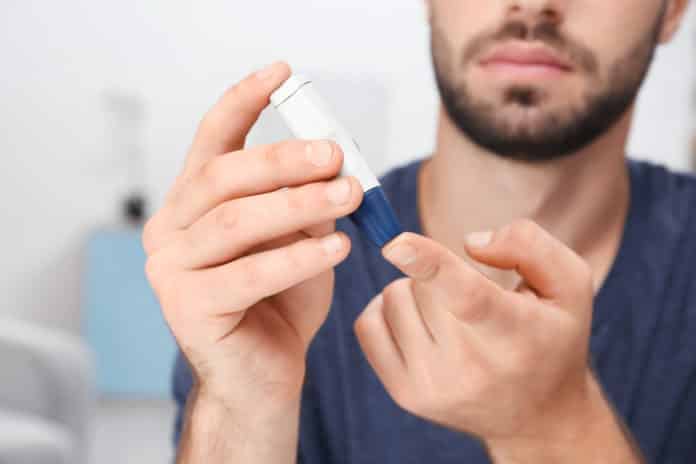 Nearly 10 percent of Americans have diabetes, a chronic condition where the body does not process sugar. Diabetics either do not make enough insulin — a hormone that acts like a key to let sugars into cells to use for energy — or cells stop responding to insulin. As a result, sugar builds up in the bloodstream leading to high blood sugar. Over time, high blood sugar can give rise to nerve damage and heart disease among other complications.

Now researchers have reprogrammed human cells that do not normally make insulin to produce the vital hormone. The converted cells reversed diabetes in mice with the disease. The discovery provides evidence that our cells can take on different identities, potentially opening up a novel approach to treating degenerative diseases, the researcher say.

“The idea of using the intrinsic regenerative capacities of the human body makes sense here,” Pedro Herrera, a medical geneticist at the University of Geneva in Switzerland, who led the new research, said in a statement.

Herrera and colleagues obtained two types of non-beta pancreatic cells from deceased type 2 diabetic and non-diabetic donors. Then, with compounds that help beta cells develop, they reprogrammed the cells to produce and release insulin in response to sugar.

When the researchers transplanted the altered cells into diabetic mice, they prevented diabetic symptoms and continued to produce insulin even after six months, the team reports today in the journal Nature.

“We obtained the same results with cells from both diabetic and non-diabetic donors, showing that this plasticity is not damaged by the disease,” Herrera said.

The discovery means human cells can take on different identities. The researchers suggest it’s likely cells in other organs are just as adaptable. The scientists propose that replacing missing cells with reprogrammed ones might become a way to treat a variety of degenerative diseases.

The concept hasn’t been tested in humans yet, though the results in mice are certainly promising. Also still ahead, Herrera says, is stimulating this identity shift inside a patient’s pancreas without hurting other cells.