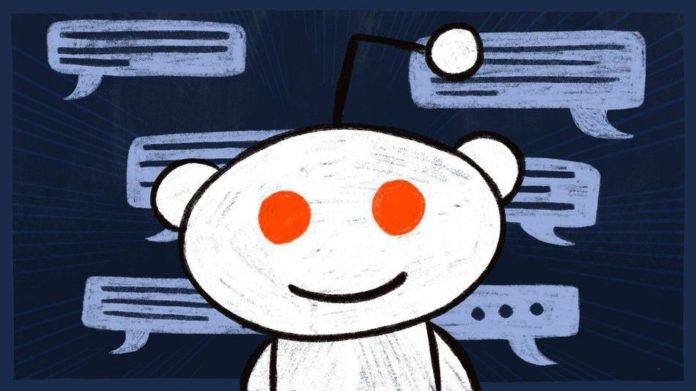 Turn over the front page of the internet, and you’re liable to discover that it’s not just Reddit users interested in what’s going on behind the scenes.

The company released its annual transparency report on Feb. 13, offering both a detailed look at data-disclosure requests from governments around the world and content removal numbers from Reddit admins. The data provides an inside look into how frequently the company decides to play ball with government officials, as well as how often it tells them to buzz off.

For starters, it’s worth noting that Reddit says it was on the receiving end of 752 government requests for “the preservation or production of user account information” last year. Of those, 171 were to preserve user account info, and 581 were to produce it.

Notably, this does not include so-called emergency requests — which Reddit breaks out into its own category.

Interestingly, this represents a 470 percent increase from the number of such requests received in 2017.

But the report does more than just let users know how often government entities are demanding their information. It also addresses the rate at which Reddit administrators — not volunteer subreddit mods — delete user posts for Content Policy violations. And, perhaps unsurprisingly, it’s a lot.

Specifically, administrators removed 173,347 pieces of content. Notably, that does not include content removed for violating the spam Content Policy rules. The reason for these removals range from “Impersonation” (2.3 percent), to “Harassment” (18.6 percent), to “Encouraging Violence or Self-Harm” (15.9 percent).

There’s an additional tidbit Reddit throws into the report as well, which provides valuable insight into its content moderation rules: the success rate of user appeals. The company only granted 29 percent of requests (12,881) to appeal moderation decisions, while denying the remaining 71 percent (32,535).

It’s hard out there for a content-policy violating redditor. But hey, they probably already knew that. As for the rest of us? Well, when it comes to having our Reddit user data turned over to the government, we’re likely out of luck as well. 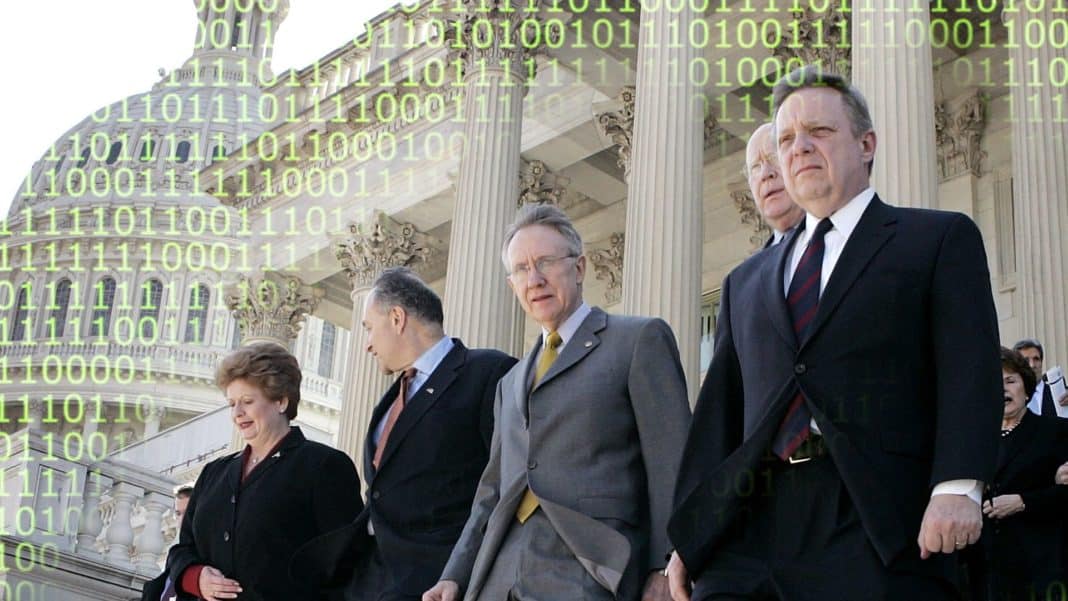