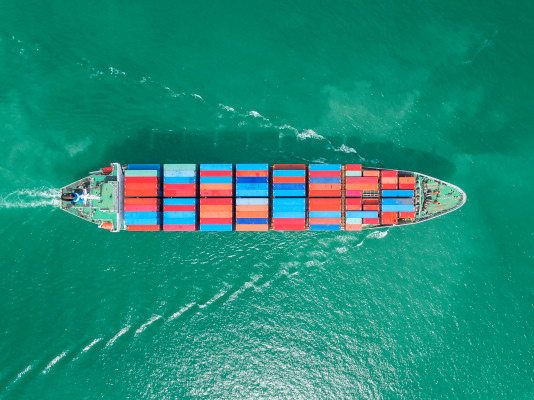 Earlier backers of the company, including Founders Fund, DST Global, Cherubic Ventures, Susa Ventures and SF Express, all participated in the round, which reportedly pegs the company’s post-money valuation at $3.2 billion.

According to Forbes, which broke the news, Flexport generated revenue of $471 million last year, up from $224.8 million in 2017, thanks in part to some customers who the company says spend more than $10 million a year at Flexport for its help in managing their supply chains.

The company is apparently moving so fast, it hasn’t had a chance to update its marketing materials. CEO Ryan Petersen tells Forbes the company now employs 1,066 people across 11 offices and four warehouses around the world. Its site states it has 600 employees.

Axios reported last week that Flexport was in talks to raise money in a deal led by SoftBank that would value the company in the $3 billion range.

It had previously raised $305 million across five rounds, including, most recently, in April 2018, according to Crunchbase.

Flexport competes with numerous other freight forwarding online marketplaces that are focused on price comparison, as well as helping their clients book and track shipments. But its goal, seemingly, is to compete more directly with heavyweights like DHL, FedEx and UPS. In late 2017, it said it was beginning to charter its own aircraft. Petersen tells Forbes that Flexport now has four warehouses around the world, too.