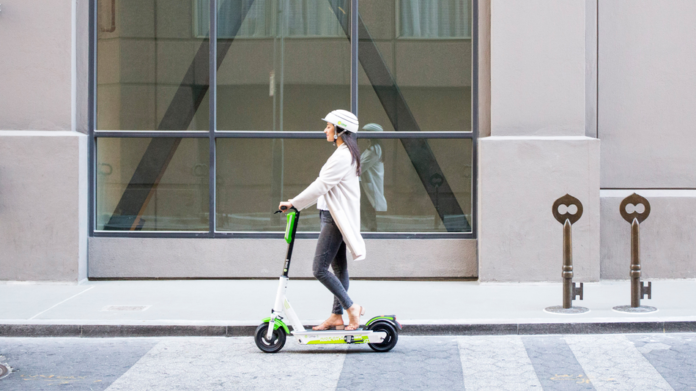 If there’s one thing you don’t want while you’re cruising downhill on a scooter, it’s sudden braking.

Lime has rolled out firmware updates after the detection of a bug within its fleet of electric scooters, which could “under rare circumstances could cause sudden excessive braking.”

According to a company blog post, Lime commissioned “extensive analysis” of the problem by its internal team and other experts, and found that although the issue was rare, it was indeed happening.

“We diagnosed the issue in a laboratory environment and determined that in very rare cases — usually riding downhill at top speed while hitting a pothole or other obstacle — excessive brake force on the front wheel can occur, resulting in a scooter stopping unexpectedly,” read its statement, published Feb. 23.

Lime noted the issue affected less than 0.0045 percent of all rides, but confirmed that “some riders have been injured, and, although most have been bumps and bruises, any injury is one too many.”

The company said it has developed updates for the firmware, some of which have already been rolled out, and that the company is “confident in their efficacy.”

“A final update is now being dispatched to every Lime scooter in the market and will be complete shortly,” the post added.

“We are also proactively working with consumer protection agencies around the world to ensure we meet their rigorous safety expectations.”

If you’re thinking of riding, Lime recommended doing a visual inspection of the scooter you’re about to hop on to make sure the hardware looks in good condition, and report it to customer service if not.

Once you’re off and away, Lime said to give the brake a good squeeze, and if it doesn’t work, hop off the scooter, end the trip, and report the issue. If it does work, Lime recommends not going full speed when going downhill, as that seemed to be the circumstance when most “sudden excessive braking” has occurred.

Some countries aren’t satisfied with Lime’s solution, however. One South Australian lawmaker asked for a halt to the trial in Adelaide following a braking incident, while New Zealand councils implemented a ban on the scooters due to safety concerns related to the braking issues.

Lime had reportedly advised Auckland Council of 155 reported incidents in the country involved “irregular braking” possibly “caused by the unexpected locking issue,” with 30 of these leading to injury.

According to the New Zealand Herald, 1,300 scooter-related injuries have been reported since their introduction to the country in Oct. 2018. That seems a particularly high number for New Zealand, as a study by the Consumer Reports watchdog indicated that 1,500 scooter related incidents have occurred in the U.S. since lare 2017, when Lime launched and rival company Bird was founded.

Be safe out there, riders. 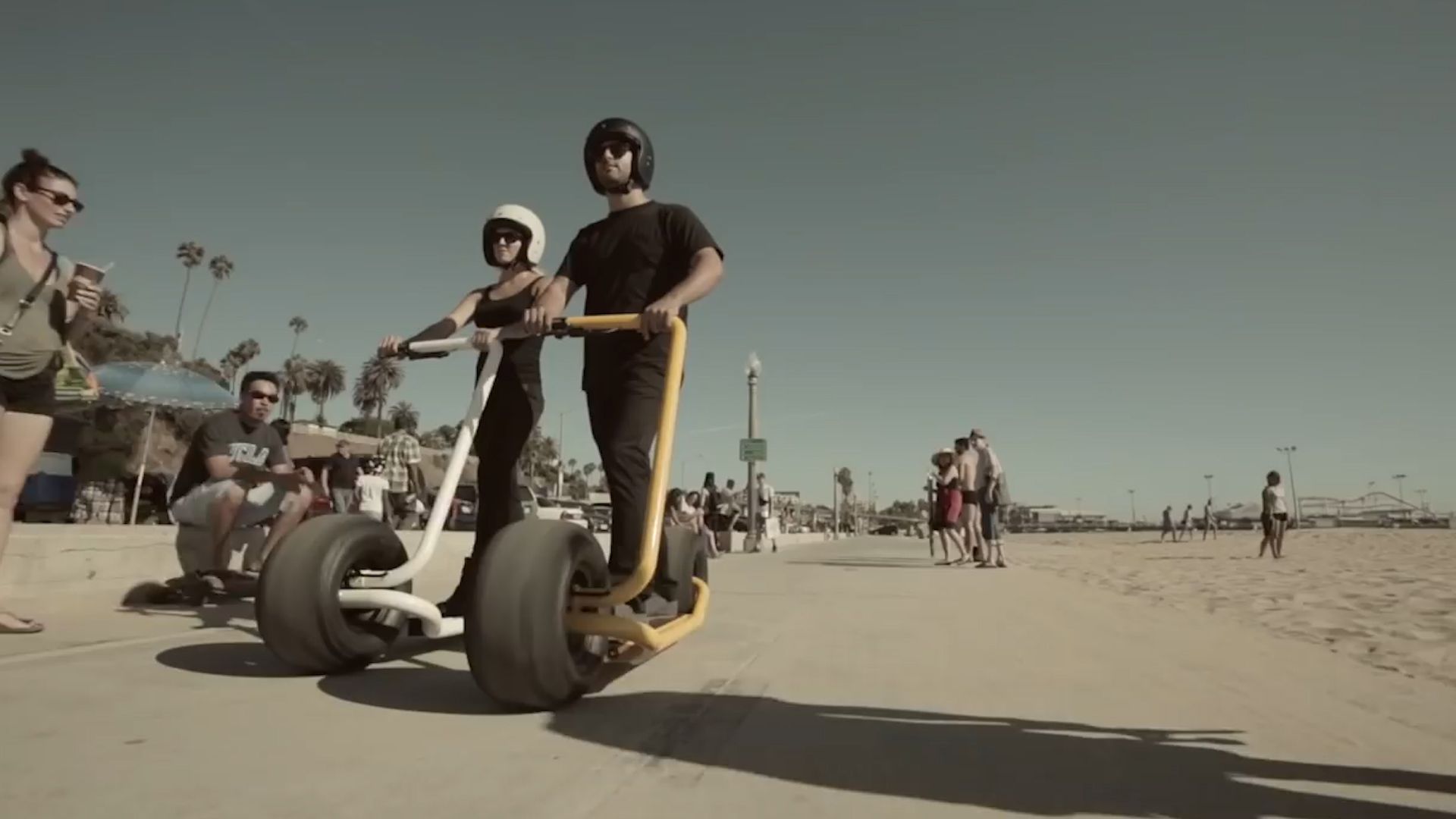