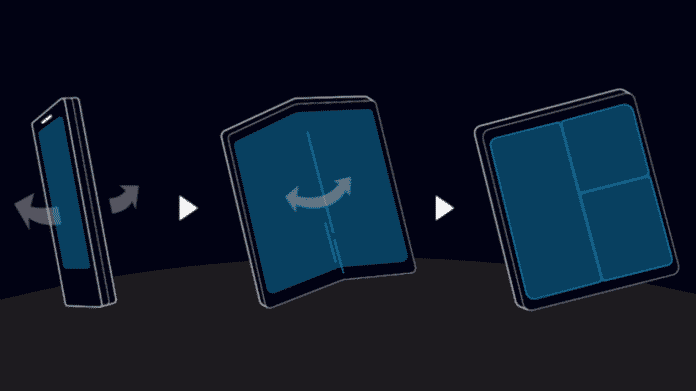 You may want to just slow your roll for minute with this whole foldable phone thing.

While electronics giants such as Samsung are reportedly charging ahead to release smartphones that bend as early as this year, at least one major player in the space is taking this opportunity to sit back and see how it all plays out. That would be LG, whose head of mobile Brian Kwon told reporters that the company has decided now is not the right time for LG to release a phone that bends.

“We have reviewed releasing the foldable smartphone when launching 5G smartphone but decided not to produce it,” Kwon is quoted by the Korean Times as saying on Feb. 15.

And why is that? Well, it looks like LG has bigger fish to fry at the moment.

“The market demand for smartphones is expected to be at around 1 million but LG’s main issue in smartphone business is to regain its market position,” Kwon added. “Considering this situation, it is too early for LG to launch a foldable smartphone.” 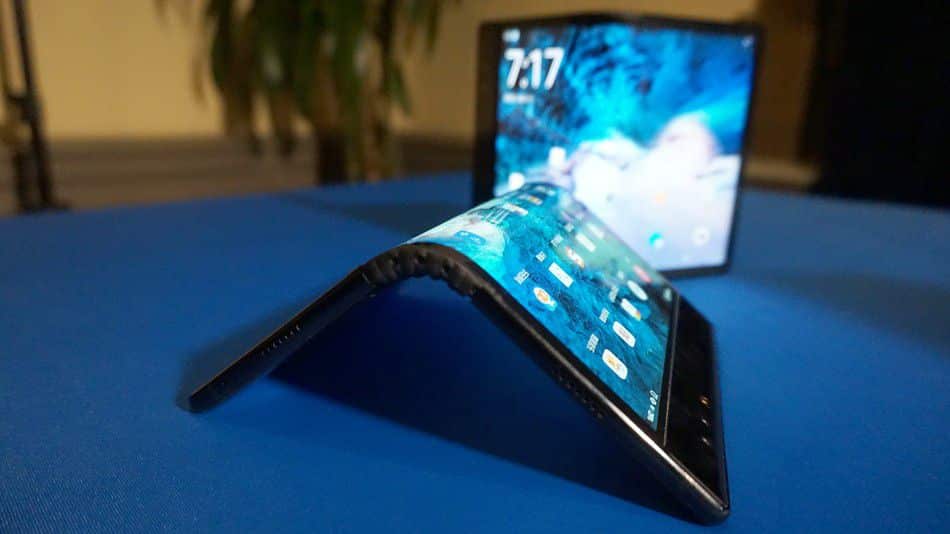 Notably, Kwon did insist that should the moment ever become right, LG will be ready.

“In terms of technology, we are fully ready to respond depending on consumers’ reactions.”

In other words, LG appears to be waiting for the market to first prove there is a demand for bendable smartphones before dumping resources into manufacturing them.

Which, well, might not be that bad of an idea. But then again, you never really know. After all, people reportedly balked at the idea of smartphones without a physical keyboard. We all know how that turned out. 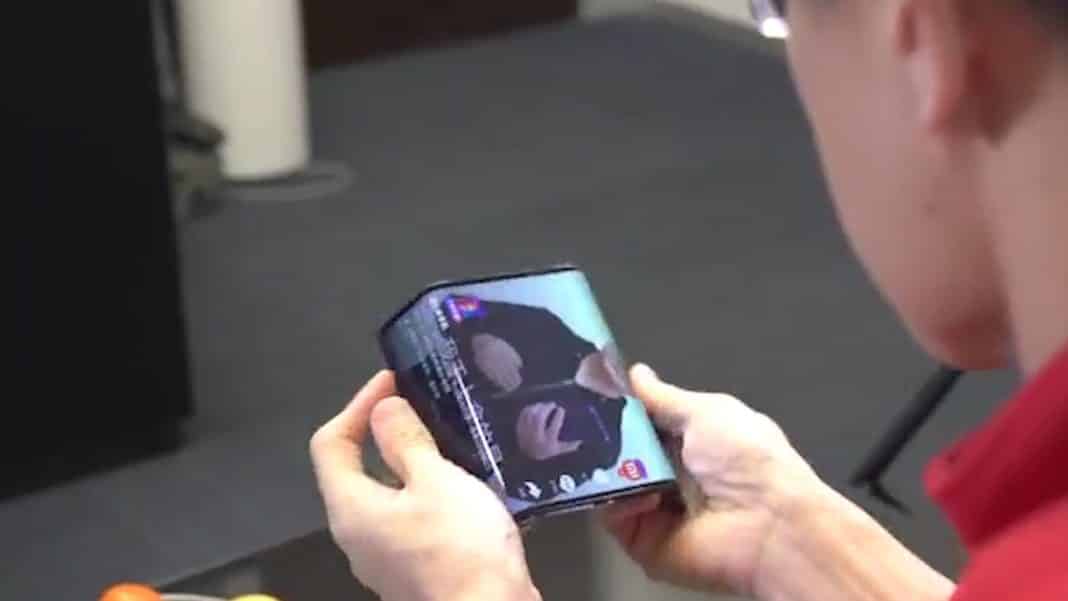 Bluesmart: A Travel Bag That Can Lock, Track, and Weigh Itself....

Scientists discover safe way to send medication into the placenta during...