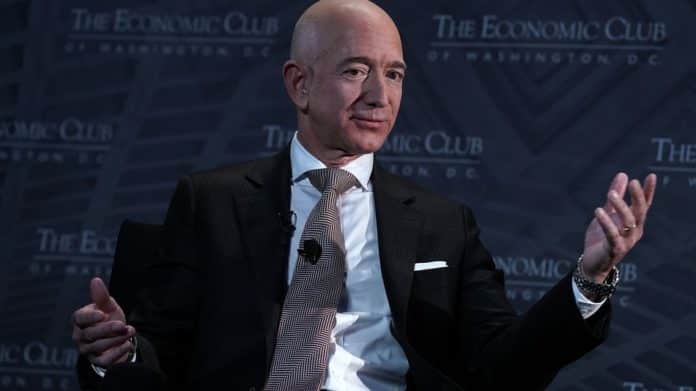 When Amazon CEO Jeff Bezos dropped a bombshell blog post saying the National Enquirer was attempting to blackmail him with nude photos, it immediately set the internet ablaze.

The lengthy post is full of scandalous details: not only does the National Enquirer have Bezos’ nudes (which are described in excruciatingly vivid detail), but the company allegedly used said photos to blackmail him into ending a Washington Post investigation into the tabloid. Bezos’ post also notes the connections between Enquirer-publisher David Pecker, Donald Trump, and the Saudi government.

But nearly as surprising is the fact that Bezos, a billionaire who owns The Washington Post, opted to self-publish on Medium.

Though Medium has hosted a number of famous authors, including Hillary Clinton and Barack Obama, it’s not exactly the place you’d expect the richest man in the world to air his blackmail-fueled dirty laundry.

Billionaire tech moguls tend to favor the op-ed pages of prestigious papers or their own websites, where they can ramble on as long as they like, without the nuisance of an outside editor. Yet Bezos turned to the free platform whose goal is to “fix” the media industry.

Medium is the Players Tribune for famous people who need to publicly announce they aren’t capitulating to sextortion plots.

Others observers joked that the post would soon become one of the most important things to happen to Medium.

The post, which has already racked up nearly 40,000 claps (that’s Medium’s version of the like button) is a huge get for the platform, and not just because it could end up being one of Medium’s most noteworthy posts.

The fallout from Bezos’ decision to make his Enquirer emails public is potentially huge. Legal experts are already speculating it could trigger a new round of investigations into parent company AMI. And while we don’t know what the consequences of Bezos’ disclosures will be yet, the fact is, whatever ends up happening: it all started on Medium. 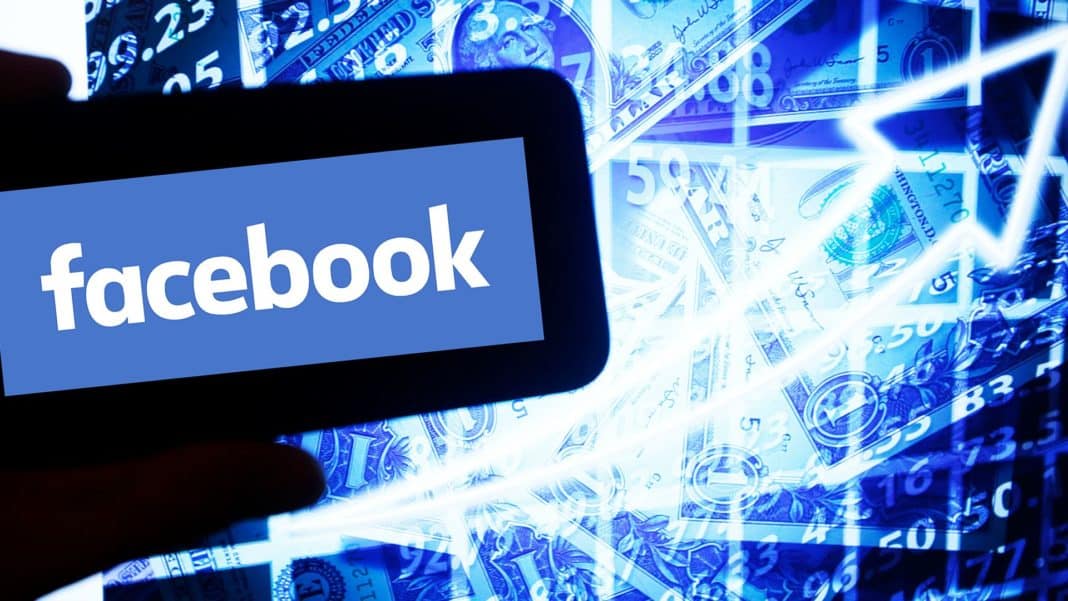