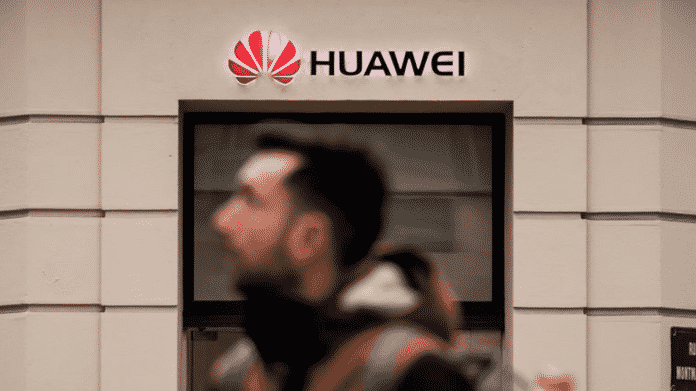 The founder of Chinese electronics giant Huawei said it doesn’t need the U.S. to survive.

Ren Zhengfei spoke to the BBC in his first interview since the arrest of his daughter, Huawei CFO Wanzhou Meng, in Canada.

Huawei has been under considerable pressure from the U.S., which has been convincing allies in Australia, the UK, and New Zealand to not use the company’s 5G equipment due to security concerns.

“There’s no way the U.S. can crush us,” Zhengfei told the broadcaster. “The world needs us because we are more advanced. Even if they persuade more countries not to use us temporarily, we can always scale things down a bit.”

“There’s no way the US can crush us”

In an exclusive interview with the BBC, Huawei founder Ren Zhengfei describes the arrest of his daughter Meng Wanzhou, the company’s chief financial officer, as politically motivated

The UK is set to make a decision on whether it will use Huawei’s equipment in March or April, but the country’s National Cyber Security Centre has reportedly found ways to “limit the risks” of its technology.

Ren said regardless of ban in the UK, Huawei will continue to invest in the country, and promised the company will increase its focus there if the U.S. doesn’t work out.

“We still trust in the UK, and we hope that the UK will trust us even more,” he added. “We will invest even more in the UK. Because if the U.S. doesn’t trust us, then we will shift our investment from the U.S. to the UK on an even bigger scale.”

On the arrest of his daughter, Ren objected to the actions of U.S., calling them “politically motivated.”

“The U.S. likes to sanction others, whenever there’s an issue, they’ll use such combative methods,” he said.

“We object to this. But now that we’ve gone down this path, we’ll let the courts settle it.” 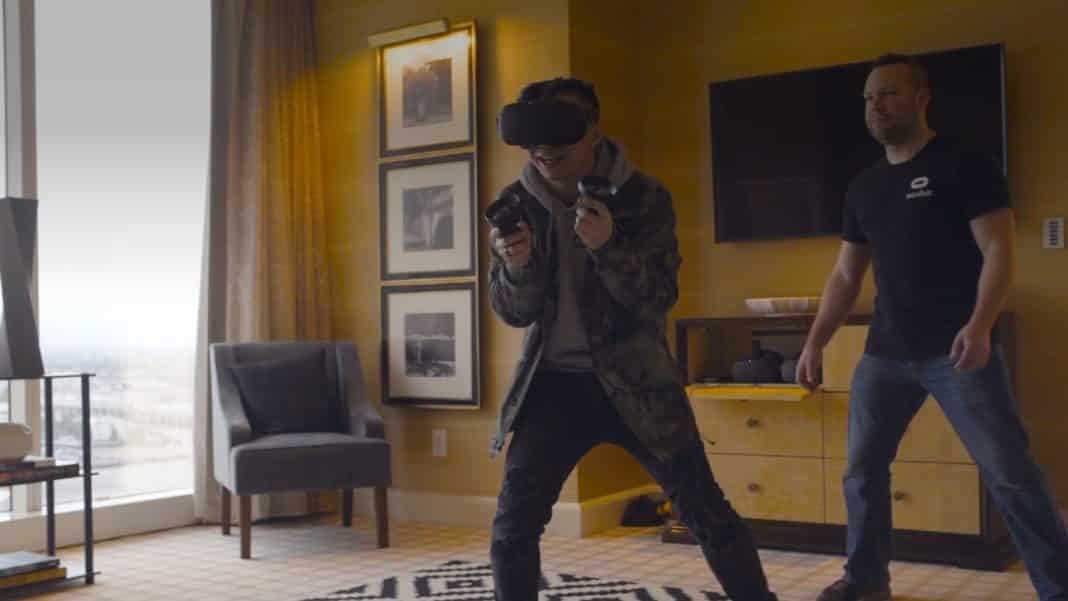