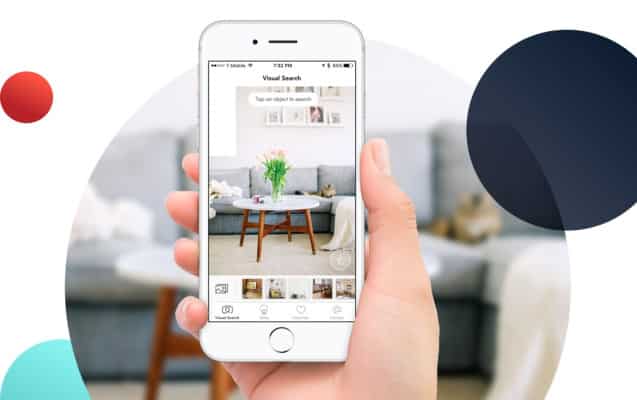 If you’ve ever seen a lamp or chair that you liked and wished you could just take a picture and find it online, well, GrokStyle let you do that — and now the company has been snatched up by Facebook to augment its own growing computer vision department.

GrokStyle started as a paper — as AI companies often do these days — at 2015’s SIGGRAPH. A National Science Foundation grant got the ball rolling on the actual company, and in 2017 founders Kavita Bala and Sean Bell raised $2 million to grow it.

The basic idea is simple: matching a piece of furniture (or a light fixture, or any of a variety of product types) in an image to visually similar ones in stock at stores. Of course, sometimes the simplest ideas are the most difficult to execute. But Bala and Bell made it work, and it was impressive enough in action that Ikea on first sight demanded it be in the next release of its app. I saw it in action and it’s pretty impressive.

Facebook’s acquisition of the company (no terms disclosed) makes sense on a couple of fronts: First, the company is investing heavily in computer vision and AI, so GrokStyle and its founders are naturally potential targets. Second, Facebook is also trying to invest in its marketplace, and using the camera as an interface for it fits right into the company’s philosophy.

One can imagine how useful it would be to be able to pull up the Facebook camera app, point it at a lamp you like at a hotel and see who’s selling it or something like it on the site.

Facebook did not answer my questions regarding how GrokStyle’s tech and team would be used, but offered the following statement: “We are excited to welcome GrokStyle to Facebook. Their team and technology will contribute to our AI capabilities.” Well!

There’s an “exciting journey” message on GrokStyle’s webpage, so the old site and service is gone for good. But one assumes that it will reappear in some form in the future. I’ve asked the founders for comment and will update the post if I hear back.