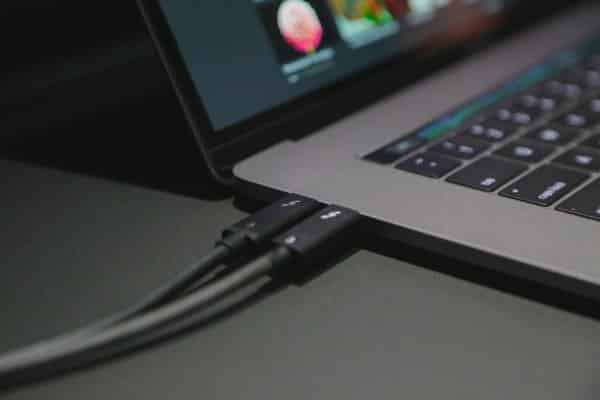 Apple analyst Ming-Chi Kuo is quite reliable when it comes to Apple’s road map. And he shared a ton of information over the weekend in a new report obtained by 9to5mac. In 2019, you can expect a bigger MacBook Pro, a new display and upgrades to iPhones, iPads and AirPods.

Let’s start with the Mac. According to Kuo, Apple has been working on a MacBook Pro with an all-new design. It’s unclear if those future models will retain the same keyboard, as many users have been complaining about the reliability of the butterfly keyboard.

But Kuo learned there will be a bigger model, with a 16 to 16.5-inch display. Let’s hope that Apple is going to trim down the bezels around the display.

TechCrunch already reported that Apple will release a new Mac Pro in 2019. But Kuo believes the company is also going to release a high-end display to go with this Mac Pro. It could be a gigantic 31.6-inch display with a 6K resolution.

When it comes to iPhones, Kuo believes that Apple will release three models just like in 2018. They should retain the same screen sizes and Lightning connector. Some models may have three camera sensors on the back of the device. Face ID and wireless charging could both receive an upgrade with bilateral wireless charging.

It means that you could charge a second device using your phone, which is a great idea when you know that updated AirPods with a wireless charging case are also coming in 2019.

On the iPad front, the entry-level 9.7-inch iPad could become a 10.2-inch iPad with slimmer bezels. iPad Pro models will receive an update with faster processors.

As previously reported, a new iPad mini is still on the road map, as well as an updated iPod touch. Finally, it sounds like the Apple Watch might only receive a minor update with ECG coming to international markets as well as a return of the ceramic option for the next version of the Apple Watch.

Khizar Mashhadi - April 10, 2012 0
Toshiba has launched a trio of new tablets called the 'Excite' series that is here to replace the old 'Thrive' line of tablets. The...