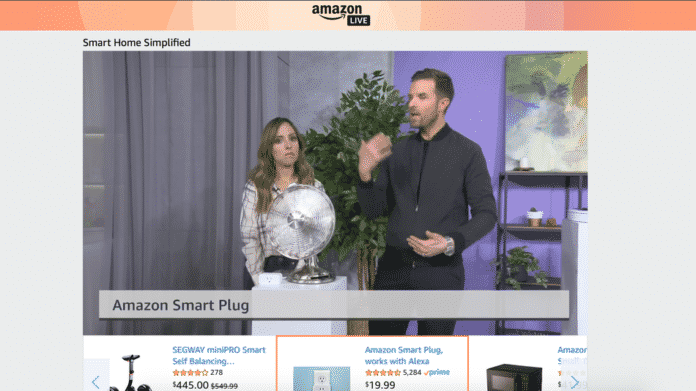 Even in these dark online times, there are places on the internet that manage to shine through and offer us some form of digital redemption; places where we yearn to stay and build new forms of community.

Amazon Live is not one of those places.

The QVC-like streaming media service — soft-launched on Amazon’s mobile apps, in stealth mode on the web, and first discovered by TechCrunch — offers a carousel of teeth-whitened enthusiasts detailing all the ways a featured product will improve their lives.

An accompanying Amazon Live Creator app, released on Feb. 7, gives brands the power to “livestream directly to Amazon.com and the Amazon mobile app.”

At the time of this writing, there are four “live” channels on the amazon.com/live page (alongside a few dozen “recently live.” They include Review Revue, a kind of postmodern infomercial featuring actors reading what appear to be Amazon customer reviews, then riffing on them in amusing ways, as the associated product is linked below for purchase. (For example, one of the actors read a customer review of a waterproof phone, then mimicked being a person who hadn’t showered in years until they bought a phone.)

It’s hard to find the tone of the show encouraging to consumers, however. After all, if you do choose to buy the product, your review might end up as fodder for Review Revue. 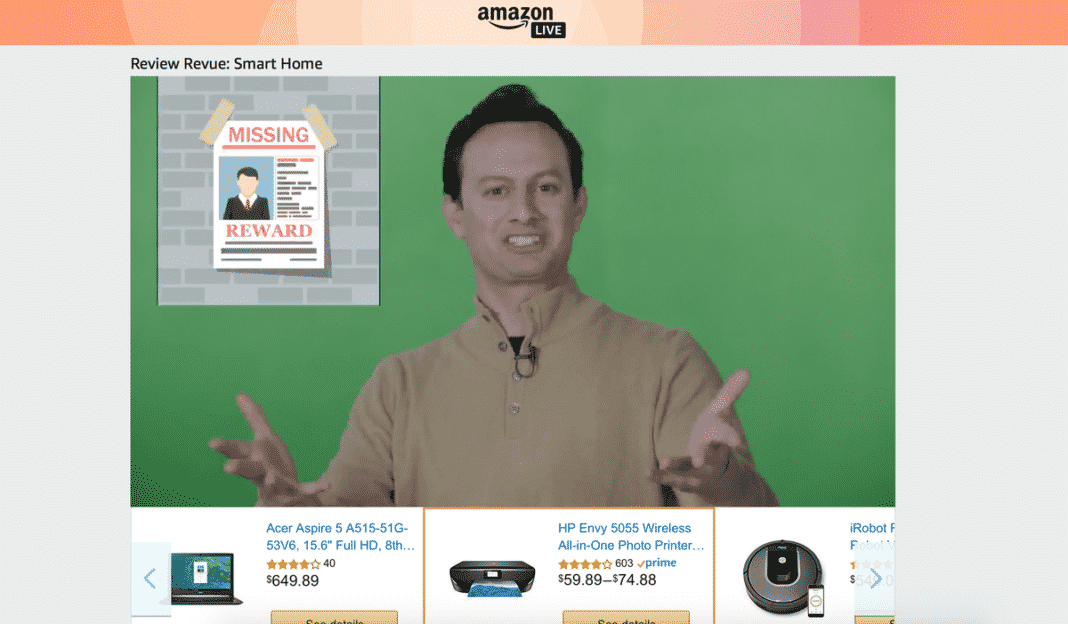 As watching for just a few minutes will reveal, the show is full of fast cuts and plays on a loop — which seems to stretch the definition of “live.”

Then there’s Smart Home Simplified, a channel that at time of writing features two people pitching a LG V35 ThinQ smartphone through forced smiles. If you watch long enough, you’re likely to catch a moment — just a split second after the camera has cut from a product closeup to the actors’ unaware faces — when their despair is on full display.

Blink and you’ll miss it, but it’s as real as the phones being hawked.

Click on the two other “live” channels, Back To Business and Valentine’s Day Gift Shop, and you’ll find an “app-based labeler” for $99.00, and a hot pink instant camera for somewhere between $49.95 and $90.41, respectively. 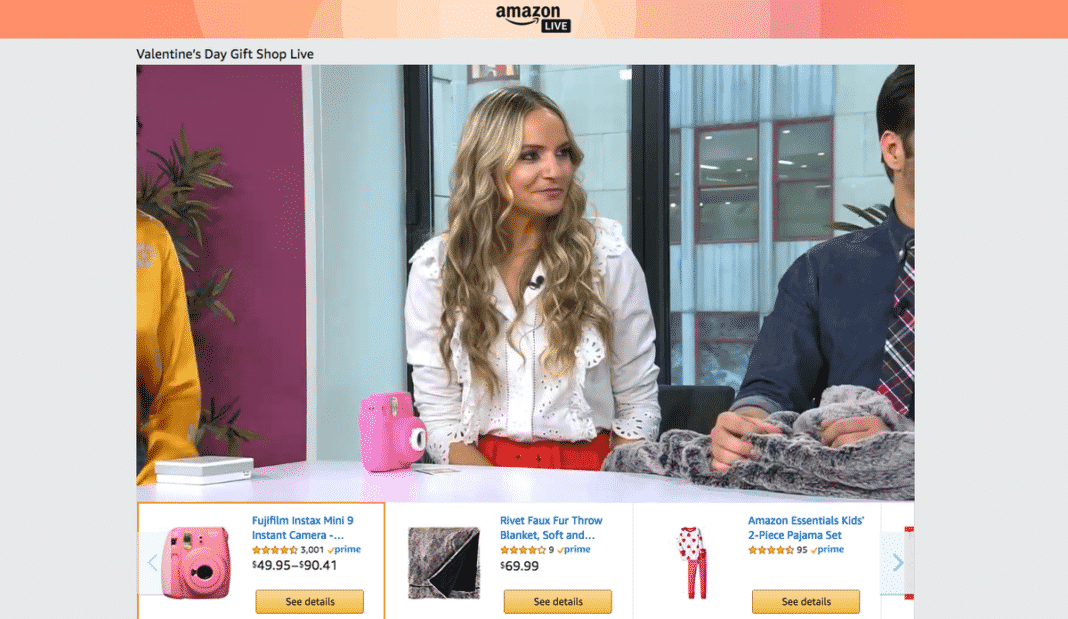 If your business is labeling, and your Valentine’s Day plans consist of taking knock-off Polaroids, then these are the shows and the products for you.

That Amazon thinks we are all looking for the kind of human connection craved by QVC viewers — and hopes we’ll stumble on that connection on the soft-launched streams of Amazon Live — should tell you all you need to know about the company and its particularly sad corner of our shared internet realm. 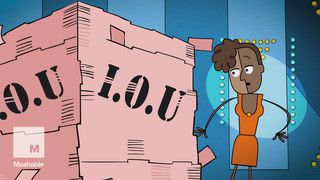 GizmoCrazed - May 17, 2018 0
Thanks to lasers, this little robot finally lost its umbilical cord. (Credit: Mark Stone/University of Washington) We’ve seen robot insects fly, land and even swim. But...

Soon Your Cracked Smartphone Screen Will Self Repair