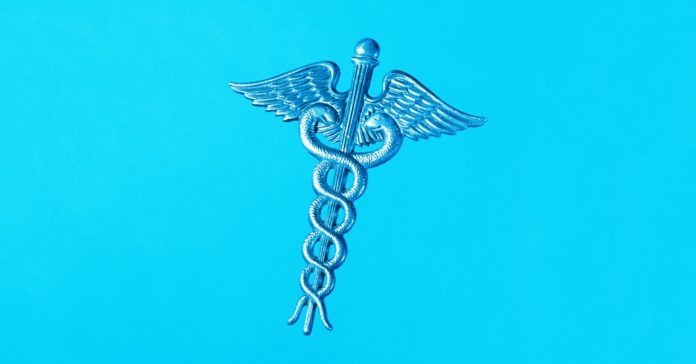 Researchers at the University of Maryland recently announced a potential breakthrough in the fight against “neuropathic” pain—that is, pain that results from malfunctioning or damaged nerves. Neuropathic pain afflicts 100 million Americans and costs the nation over half a trillion dollars every year.

Though the condition isn’t caused by physical trauma, it can nonetheless create a phantom sensation ranging from mild discomfort to debilitating agony. The Maryland researchers developed a new technique that uses ultrasound waves to neutralize this pain.

Unfortunately, the physician-scientist is an endangered species—our country is suffering a severe and growing shortage of them. If we don’t reverse this trend, patients could lose out on the next generation of life-saving treatments.

Physician-scientists are defined by their formal training, which includes both a medical degree and a PhD in the biological and/or physical sciences. Unlike typical lab researchers, physician-scientists have an intimate perspective of the patient experience. They witness firsthand the interaction between different drugs, the success of key surgical techniques, and patterns among patients. They bring those insights into the laboratory, where they guide research and accelerate the discovery process.

Shortly after the University of Maryland team announced its breakthrough, a physician-scientist at Cedars-Sinai Medical Center, a large research hospital in Los Angeles, discovered a blood protein that is linked to a common type of heart failure. Other research teams had failed to find such a clear biomarker. This finding will likely be used to create a simple blood test to determine patients’ risk of developing a catastrophic heart condition.

Other examples abound. In June, a group of physician-scientists at Oregon Health & Science University published research on a compound that could stop cancer cells from spreading throughout the body. A few years ago, physician-scientists at the Scintillon Institute in San Diego uncovered a molecular link between Alzheimer’s and type 2 diabetes.

Such monumental discoveries are the specialty of the physician-scientist. This is the benefit of blending practical medicine with academic research.

Consider the story of Dr. Jalees Rehman, a physician-scientist at the University of Illinois. In Scientific American, Dr. Rehman recalled a patient asking him about a controversial heart procedure offered by a private clinic in Thailand. For a small fortune, Thai doctors would treat the patient’s advanced heart disease with a bone marrow injection. The stem cells in the marrow would, supposedly, heal damaged valves, chambers, and nerves.

It’s increasingly difficult for patients to receive such informed advice. Between 2003 and 2012, the already meager population of physician-scientists shrunk by nearly 6 percent, according to a survey from the American Medical Association. Today, physician-scientists represent just one out of every 100 doctors.

For the sake of medical innovation, it’s imperative to grow a new crop of physician-scientists.

Funding more research grants, and earmarking them for young physician-scientists, could lead to breakthrough treatments for cancer, Alzheimer’s, and other diseases.

Institutions of higher education also have a role to play. Schools that only offer traditional medical degrees could create physician-scientist programs to attract more bright young people to the profession. My school—the New York Institute of Technology College of Osteopathic Medicine—recently launched a seven-year DO/PhD program.

Physician-scientists bridge the gap between scientific theory and practical medicine. We need to boost their ranks.