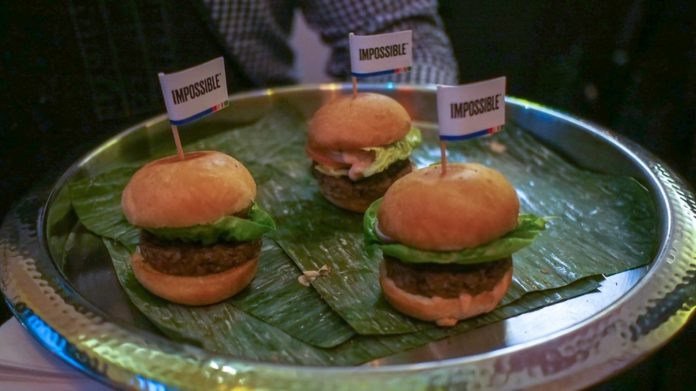 Impossible Foods is throwing a new party in your mouth, and this time everyone really is invited.

The company debuted a new version of its eponymous burger on Monday, and you can credibly call it an upgrade. In addition to having significantly less fat than beef burgers and zero cholesterol, the new plant-based patty is gluten-free, fixing a big criticism of the current (and increasingly popular) Impossible Burger. It’s also suited for all kinds of ground-meat dishes, from meatballs to sloppy joes, not just hamburgers, the company says.

The new burger also happens to be delicious. I got a chance to sink my teeth into Impossible’s new burger in the form of a slider at CES 2019, and the taste and texture is basically indistinguishable from a real burger. I’d even say it’s a slightly better simulation than the first version, which I also found to be a convincing simulation. The meat is solid but chewy, like a well-packed burger patty that isn’t too greasy. And the texture was spot on.

Impossible Burger 2.0 starts shipping Feb. 4 and replaces the original recipe. Restaurants that offer the burger will automatically start getting it after the ship date, and the company expects that all its partners will be serving it by March. A few restaurants, such as Saxon + Parole in New York City and Linger in Denver, will start serving the new recipe on Jan. 8.

Impossible Burger 2.0 uses soy protein instead of wheat protein, which is why it’s gluten-free. It contains no hormones, cholesterol, or antibiotics, the company claims, and it’s kosher- and halal-certified. A single quarter-pound patty contains 14 grams of fat and 240 calories, compared to 23 grams of fat and 290 calories (not to mention 80 milligrams of cholesterol) in a regular beef burger.

Impossible had previously said it would start selling its made-in-California burgers to select grocery stores in the U.S. The company didn’t give much of an update on that other than to say the Impossible Burger would be available to “millions” of home chefs. There’s also no definite time frame other than “this year.”

Impossible Foods was founded in 2011. Its big discovery: most of the taste of meat was attributable to a single protein molecule, called “heme.” The company genetically engineered a special form of yeast to produce a heme protein found in plants.

That innovation led to a plant-based alternative burger that’s received increasing attention from notable chefs and restaurants, including David Chang’s Momofuku Nishi in New York City, Traci Des Jardins’ Jardinière in San Francisco, and Tony Priolo’s Maillard Tavern in Chicago. You can also order an Impossible Burger in more than 100 restaurants in Hong Kong and Macau, and the company says it will soon expand to more markets.

The next hurdle Impossible needs to overcome is cost: Its burger is still more expensive than a meat patty. Looking at the menu of Cockscomb in San Francisco, an Impossible burger costs $19 while the regular burger is just $15.

But Impossible’s new recipe could go a long way toward winning over skeptics who prefer real meat. If it tastes just as good, why wouldn’t you want to make the switch to a healthier option? It’s not only better for you; it’s better for the planet — breeding cattle has well-documented environmental impact. Burgers are cheap, but they have one of the highest carbon footprints of anything on the menu.

Of course, only so many people will be motivated by environmentalism or better treatment of animals. But virtually everybody sets out to eat healthier at some point in their lives. Impossible’s new burger sends a message that cutting meat out of your diet doesn’t have to mean cutting taste out, too. 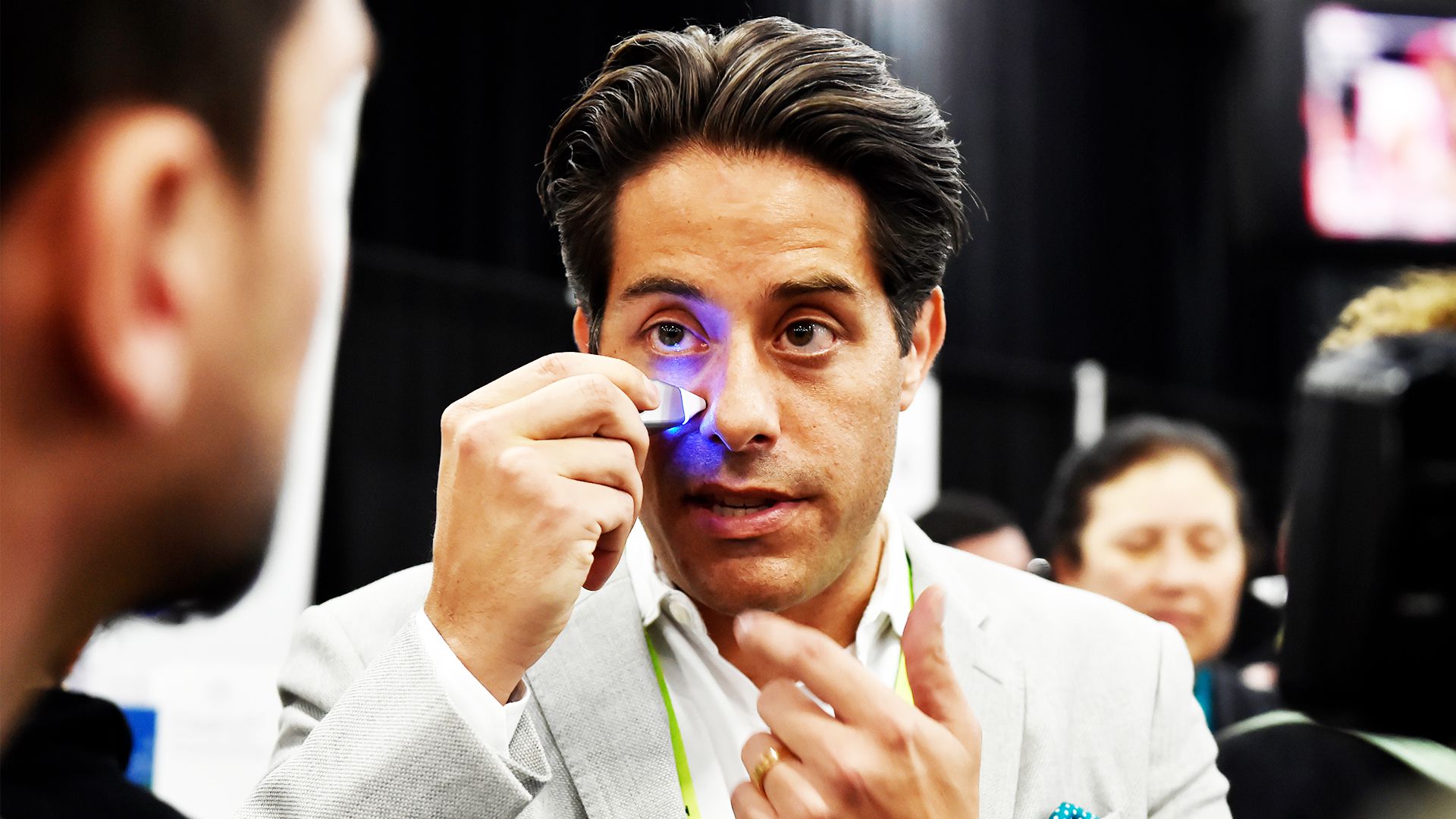