Samsung is supposed to lift the veil off of its next-gen Galaxy S10 smartphone on Feb. 20 at an Unpacked event. Unfortunately, the internet got there first.

Details about the various models of S10 have been leaking out since last summer, but this newest development just straight-up shows us what they look like. There are three models in all, and they’re encased in see-through plastic cases in the allegedly leaked image.

The leak comes by way of Evan Blass, who has a good track record of sharing stuff like this ahead of formal reveals.

There’s obviously not a whole lot to be gleaned from this photo. The three smartphones all appear to be different sizes, but it’s hard to tell anything beyond that without additional reference imagery.

The S10E, on the far left, is the cheapest of the three. If you look closely at the image, you can see the rear-mounted dual-lens camera as well as a front-facing single-lens camera. The S10, in the middle, also has a single front-facing lens, though its rear-mounted camera sports three lenses. Finally, the S10+ features the three-lens setup on the back as well as a dual-lens setup in front.

All will be revealed soon. The Samsung Unpacked event is set to happen in exactly one month, on Feb. 20. 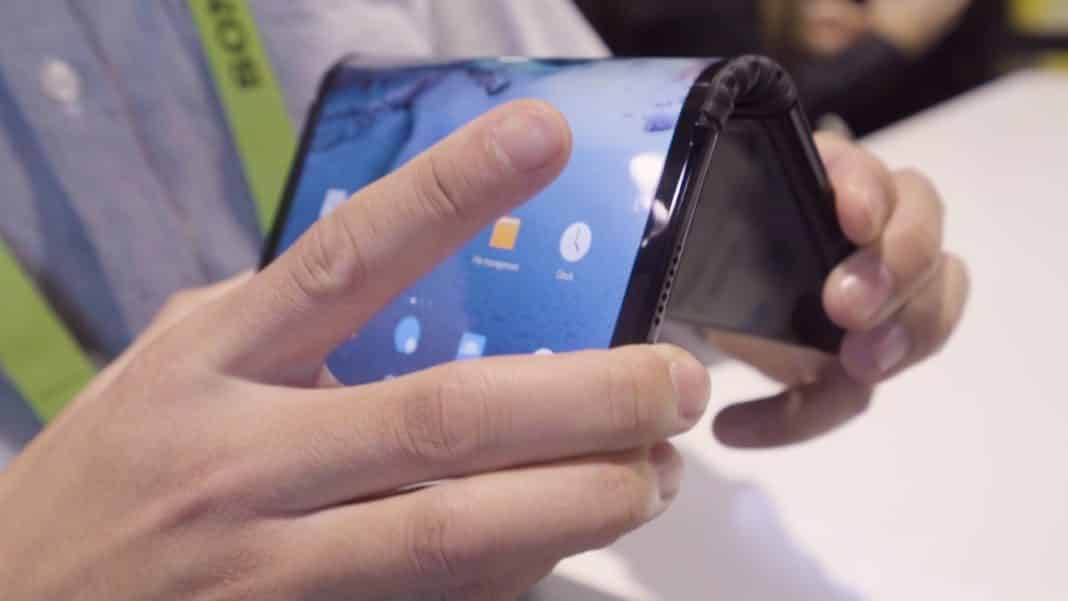