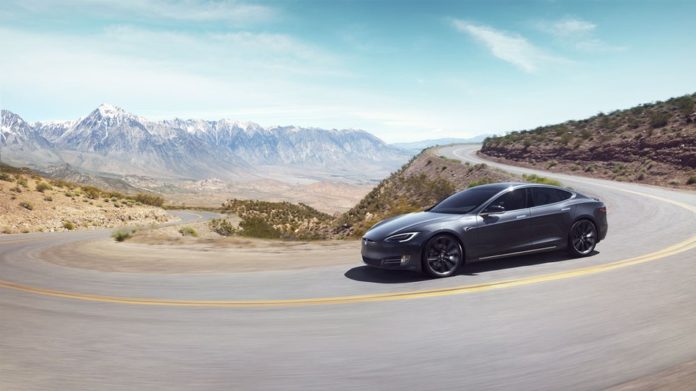 As spotted by Electrek, the automaker has launched cheaper versions of its Model X and Model S with a 100kWh battery pack, now that you can’t buy the 75kWh iteration.

You can still buy the regular 100kWh versions of the Model X and Model S, which adds better range. These cars will cost $8,000 more, and will have the “Extended Range” title tacked at the end of their respective model names, and come slightly cheaper than they were previously.

Tesla has also unbundled “Ludicrous Mode” from these performance models, so if you want that acceleration you’ll have to cough up $20,000 for the upgrade.

These price changes come after CEO Elon Musk suddenly ended sales of the cheapest versions of the Model S and Model X at the start of January, which both had a 75 kWh battery pack. Now, Tesla only produces one type of battery for the Model X and Model S.

The slimming of options is part of Tesla’s bid to simplify its manufacturing processes — which included the cutting of seven standard colors down to five last September — as it tries to hit missed production targets and looks to turn a profit.

Tesla also cut down part of its workforce earlier this month, and its Q4 2018 earnings call on Wednesday should help paint a clearer picture of the automaker’s future after a very, very challenging year. 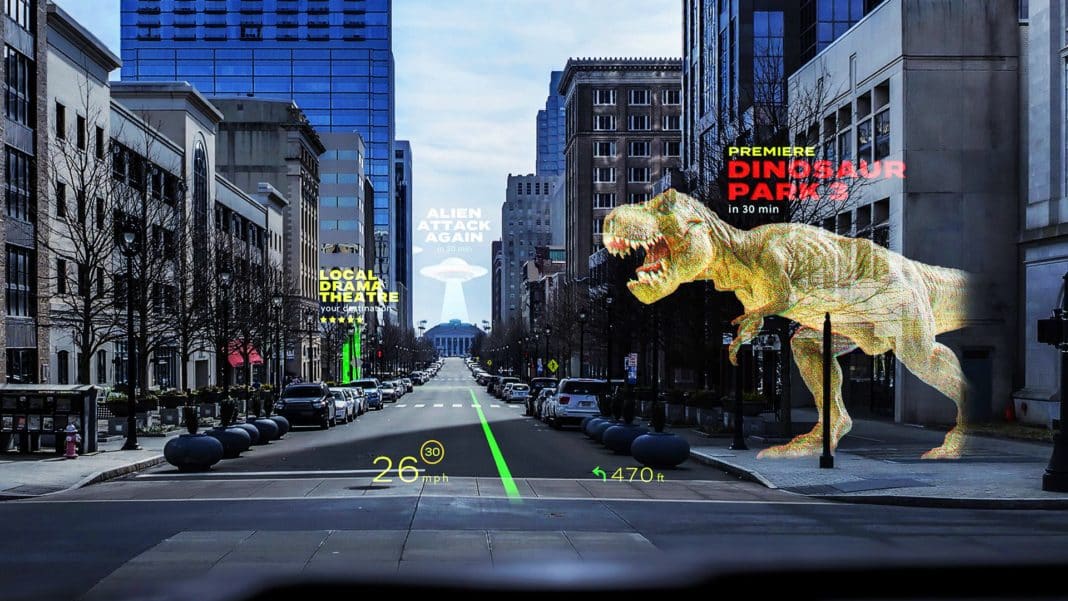