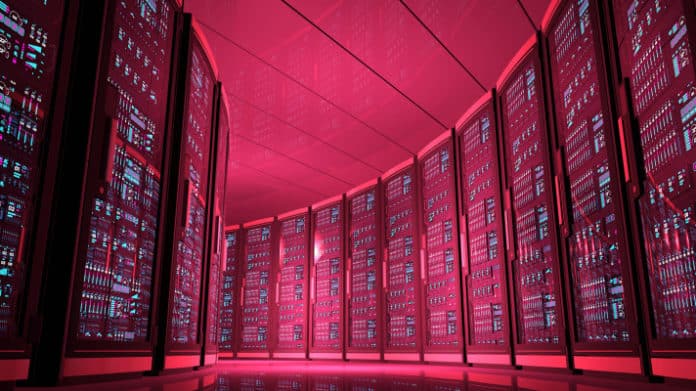 Already, the computing demands of the technology industry are responsible for 3 percent of total energy consumption — and the addition of new technologies like Bitcoin to the mix could add another half a percent to that figure within the next few years, according to Carbon Relay’s chief executive, Matt Provo.

That’s $25 billion in spending on energy per year across the industry, Provo says.

A former Apple employee, Provo went to Harvard Business School because he knew he wanted to be an entrepreneur and start his own business — and he wanted that business to solve a meaningful problem, he said.

Variability and dynamic nature of the data center relating to thermodynamics and the makeup of a facility or building is interesting for AI because humans can’t keep up.

“We knew what we wanted to focus on,” said Provo of himself and his two co-founders. “All three of us have an environmental sciences background as well… We were fired up about building something that was true AI that has positive value… the risk associated [with climate change] is going to hit in our lifetime, we were very inspired to build a company whose technology would have an impact on that.”

Provo and his team didn’t just raise the money to tackle data centers — and Foxconn’s involvement hints at the company’s broader goals. “My vision is that commercial HVAC systems or any machinery that operates in a business would not ship without our intelligence inside of it,” says Provo.

What’s more compelling is that the company’s technology works without exposing the underlying business to significant security risks, Provo says.

“In the end all we’re doing are sending these floats… these values. These values are mathematical directions for the actions that need to be taken,” he says.

Carbon Relay is already profitable, generating $4 million in revenue last year and on track for another year of steady growth, according to Provo.

“Each data center is unique and enormously complex, requiring its own approach to managing energy use over time,” said Cash, who’s serving as the company’s chairman. “The Carbon Relay team is comprised of people who are passionate about creating a solution that will adapt to the needs of every large data center, creating a tangible and rapid impact on the way these organizations do business.”