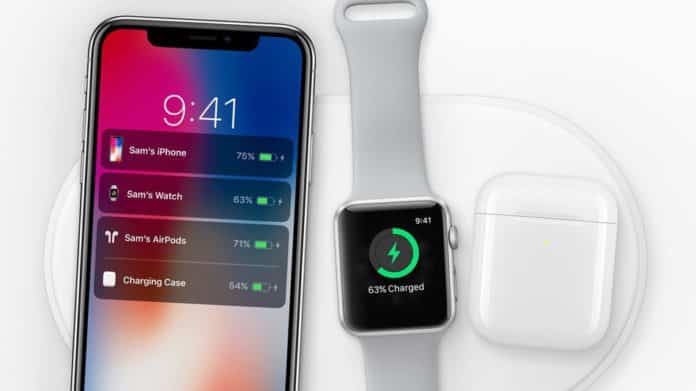 The Abominable Snowman of Apple products — AirPower — is resurfacing. But we’ll believe that the technological monster myth is real when we see it.

The Hong Kong website ChargerLAB reported, via a “credible source,” that AirPower wireless charging mats are already in production. Separately, an app developer mentioned he had heard that Apple overcame its ongoing production problems with AirPower. Taken together, these developments suggest the long-gestating tech might finally become a reality.

We’ve heard this song and dance before, though.

AirPower was the wireless charging mat that Apple introduced in 2017. But since that initial tease, we’ve seen nada, zip, zilch of any actual materialization.

In March 2018, there was also evidence that AirPower was coming “any day now,” as Mashable previously reported. But by April, a Bloomberg report showed the product was plagued with problems.

Since then, the mats have been conspicuously absent from Apple events, where they always go unmentioned. Reports circulated that the production was struggling with overheating and interference problems. Some even reported that the project had been canceled altogether.

I’ll believe it when big foot shows up

So where are we with AirPower? Canceled, or coming soon?

With the amount of rumors swirling around this product launch, it’s simply too soon to say. Until we see an actual announcement from Apple itself, we’ll assume AirPower is where it has been for months: nowhere. 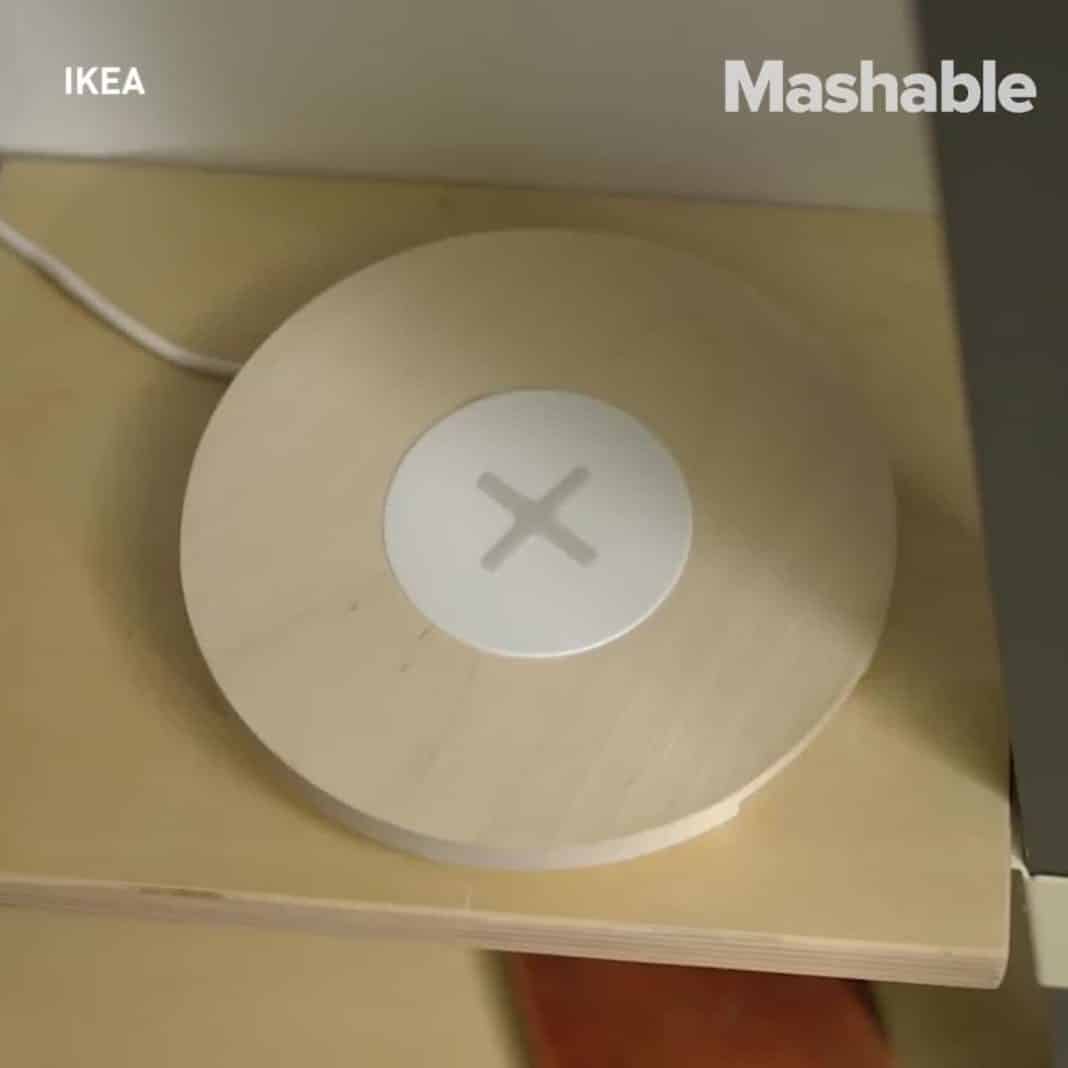 GizmoCrazed - May 25, 2016 0
NASA has selected Logical Innovations, Inc., of Houston to provide financial and business management services for the Office of the Chief Financial Officer, Office...