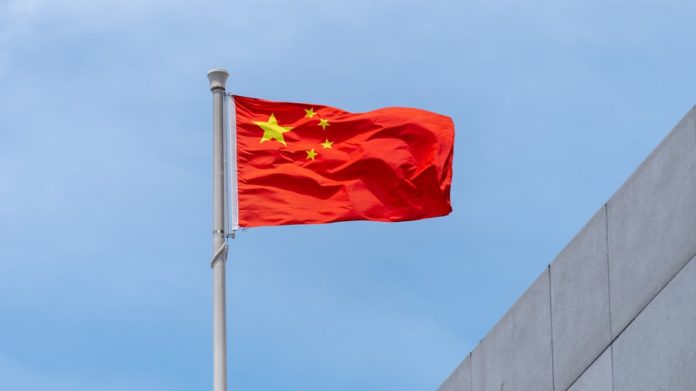 Microsoft-owned search engine Bing has been blocked in China.

“We’ve confirmed that Bing is currently inaccessible in China and are engaged to determine next steps,” a Microsoft spokesperson told Mashable.

The news was first reported by the Financial Times. Chinese state-owned telecommunications operator China Unicom told one of the FT’s “two sources familiar with the matter” that Bing had been blocked after a government order.

Chinese mainland users had reportedly posted on social media about their inability to access Bing’s cn.bing.com, while those outside the country could still access it (we could load the page in Australia and the U.S.).

Bing’s China homepage is not accessible within mainland China.

According to the FT, attempts to access the site in China resulted in a “connection error,” in which Chinese nameservers could not retrieve the IP address of Bing’s China site.

“This form of nameserver corruption has been often used by the Chinese government to block platforms,” read the report.

The move would make Microsoft the latest U.S. tech company blocked by the so-called “Great Firewall” of online censorship in China — WhatsApp was cut off in 2017.

Fellow search engine Google has had its main service barred in China since 2010, but in August 2018, leaked documents blew the cover on the company’s plans to ready a censored version of its search engine in a custom Android app to launch in China.

Google CEO Sundar Pichai finally confirmed the once-secret Project Dragonfly in October, which prompted a group of Google employees to publish an open letter to their employer in protest, saying that the service would enable human rights abuses in China, and potentially help codify a censored internet in other countries that demand it.

News of the Bing block comes just over a week after a New York Times report detailing China’s crackdown on the country’s Twitter users, with police in China questioning and detaining those who use the service in increasing numbers. 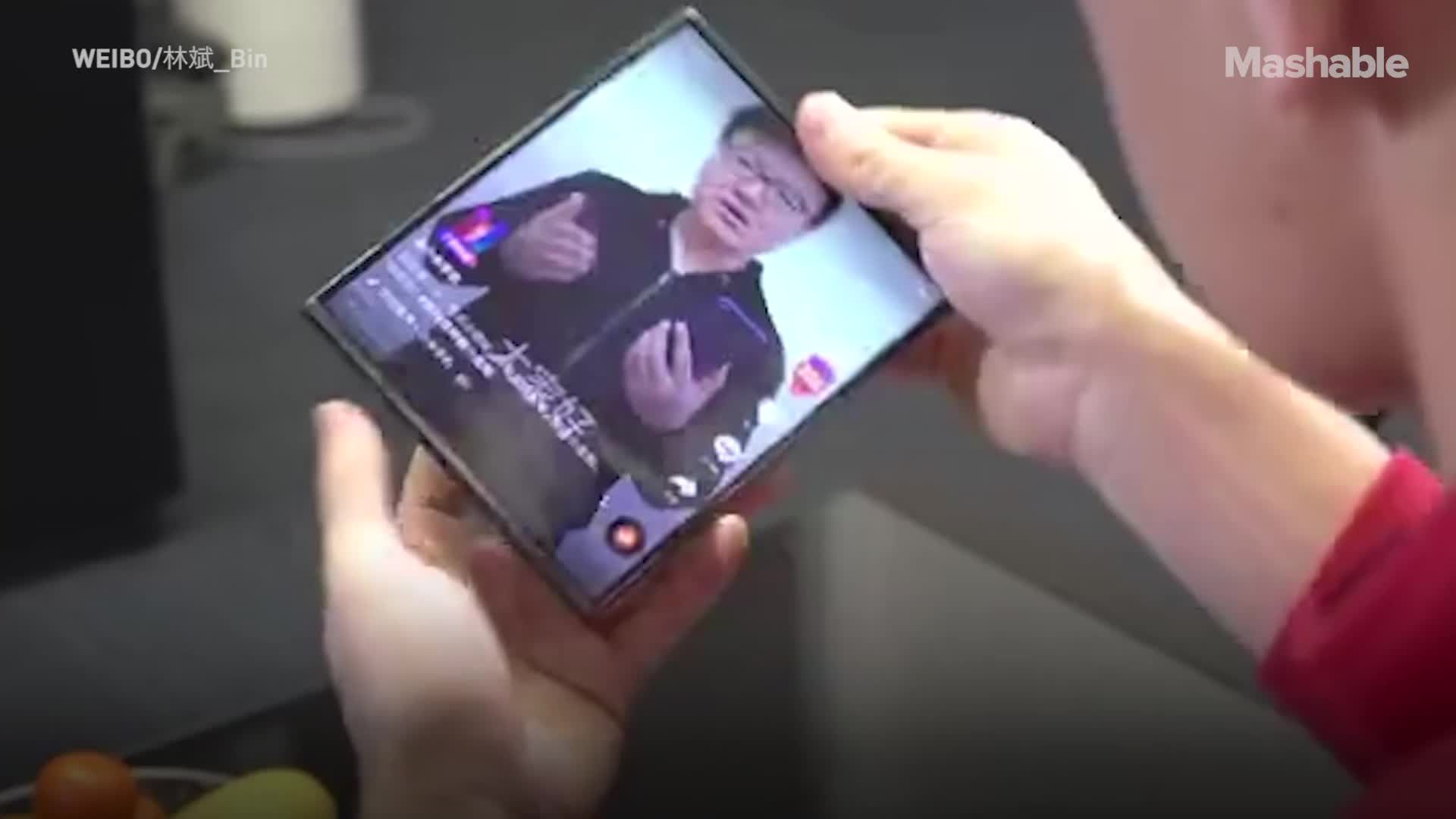 The 'Driverless' Car Era Began More Than 90 Years Ago

GizmoCrazed - December 14, 2017 0
The “American Wonder” in 1925. Depending on the vehicle manufacturer, you’ll get a different year for the big roll-out of fully autonomous vehicles. General Motors...

Neuroscientists Just Launched an Atlas of the Developing Human Brain