LG has a long tradition of creating mesmerizing displays with its curved OLED TVs. CES 2019 was no exception.

Last year, CES attendees were treated to the spectacular OLED Canyon and the year before it stunned with the OLED Tunnel. We had a hunch LG would return to CES with something even wilder, but we didn’t expect a waterfall composed of OLED 4K TVs.

You can hate on CES all you want — it’s too crowded, everyone’s coughing on each other, the food sucks, etc. — but it’s impossible to not be swept away by LG’s “Massive Curve of Nature” display at its booth entrance.

Made of more than 250 curved LG OLED TVs, the enormous installation captivates like nothing else at CES. Samsung’s booth, usually pretty glitzy, was disappointingly tame in comparison.

I stood staring into all of the OLED TVs for at least 30 minutes. I recorded so much footage of the curved TVs spilling from top to bottom — reflected by mirrors on each side to further create the illusion of infinity — the security guard watching over it started to get annoyed.

Holy shit! LG back at it again at #ces with this “Massive Curve of Nature” curved OLED booth display is just INSANE. Absolutely mesmerizing! 😍😎 pic.twitter.com/5zambJkrKf

Some people are naturally going to call the TV installation showy and excessive. You’re right, it’s absolutely pointless since nobody can buy it. But that’s what makes its extravagance so alluring — it’s something you can only experience at a large tech show like CES.

Call me basic, but I don’t care. If I could only do one thing at CES 2019 all week, I’d stare into LG’s “Massive Curve of Nature” until my eyeballs hurt.

I mean, are you gonna look at this and not lose your mind? Photos don’t do it justice, but will have to suffice after you’ve watched the video above. 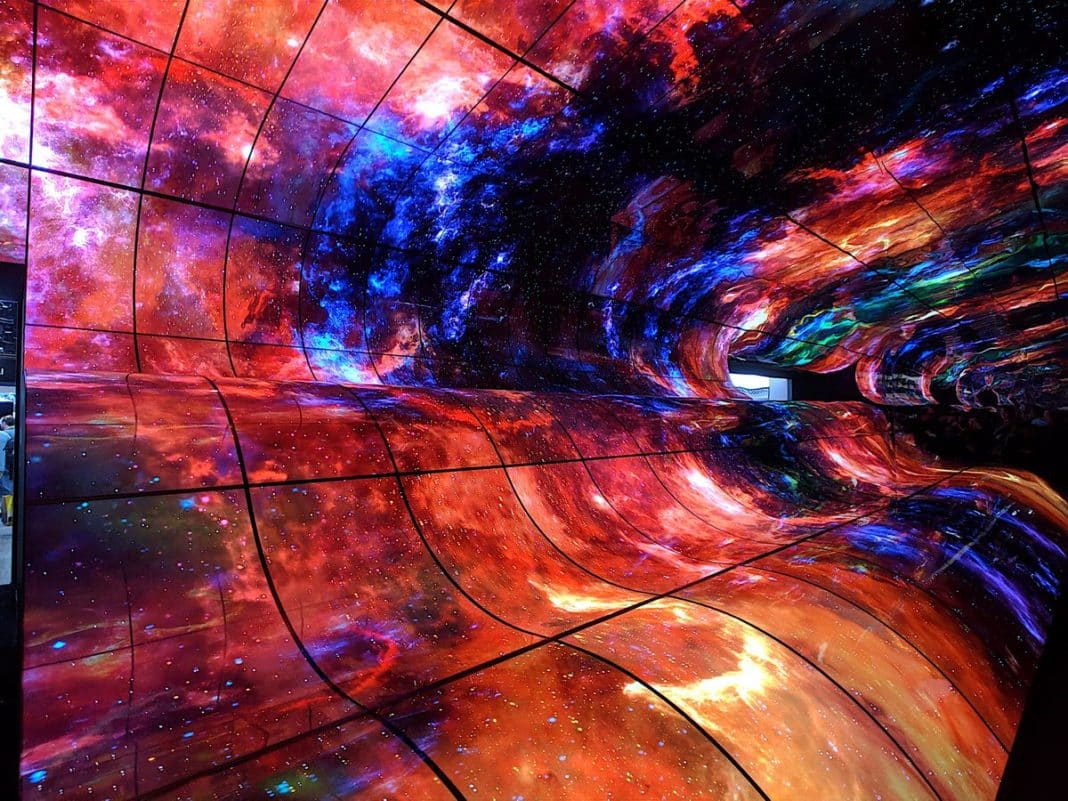 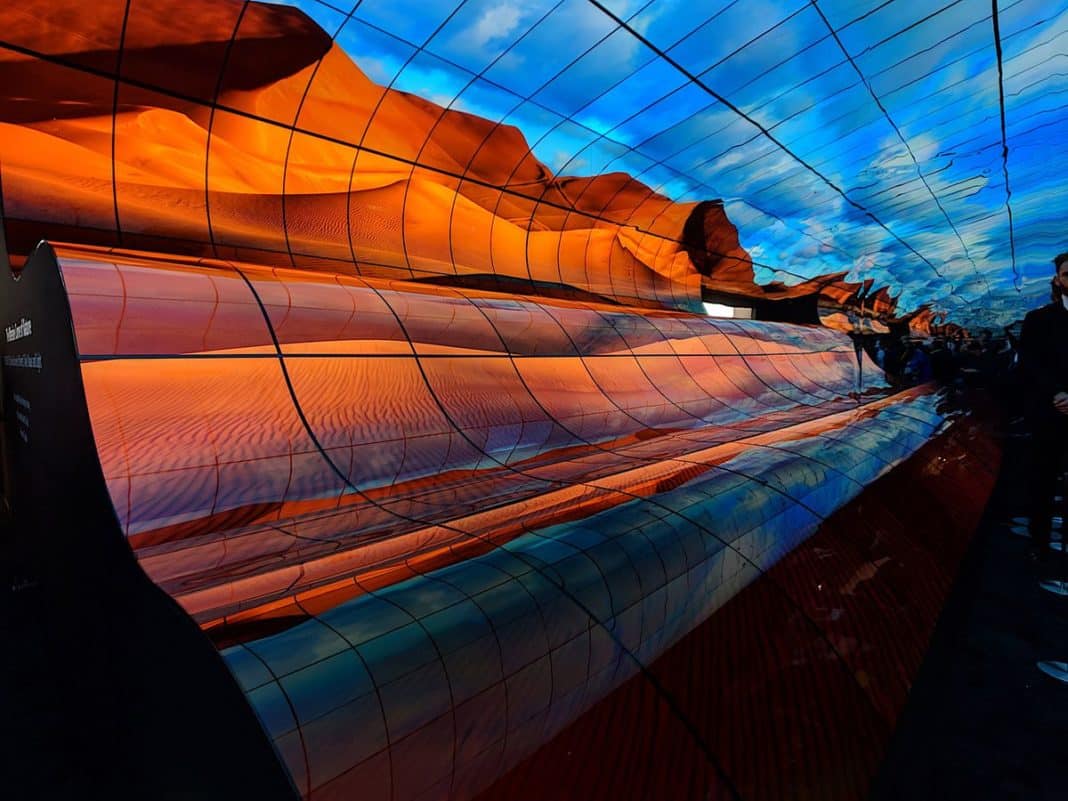 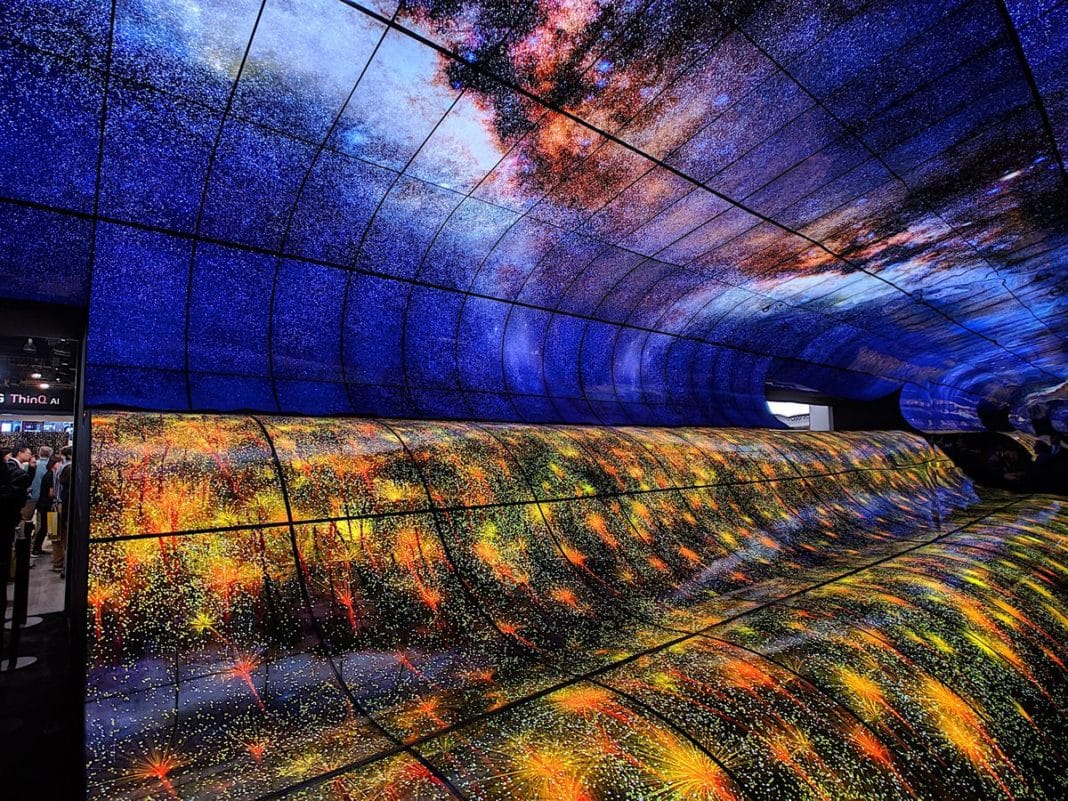 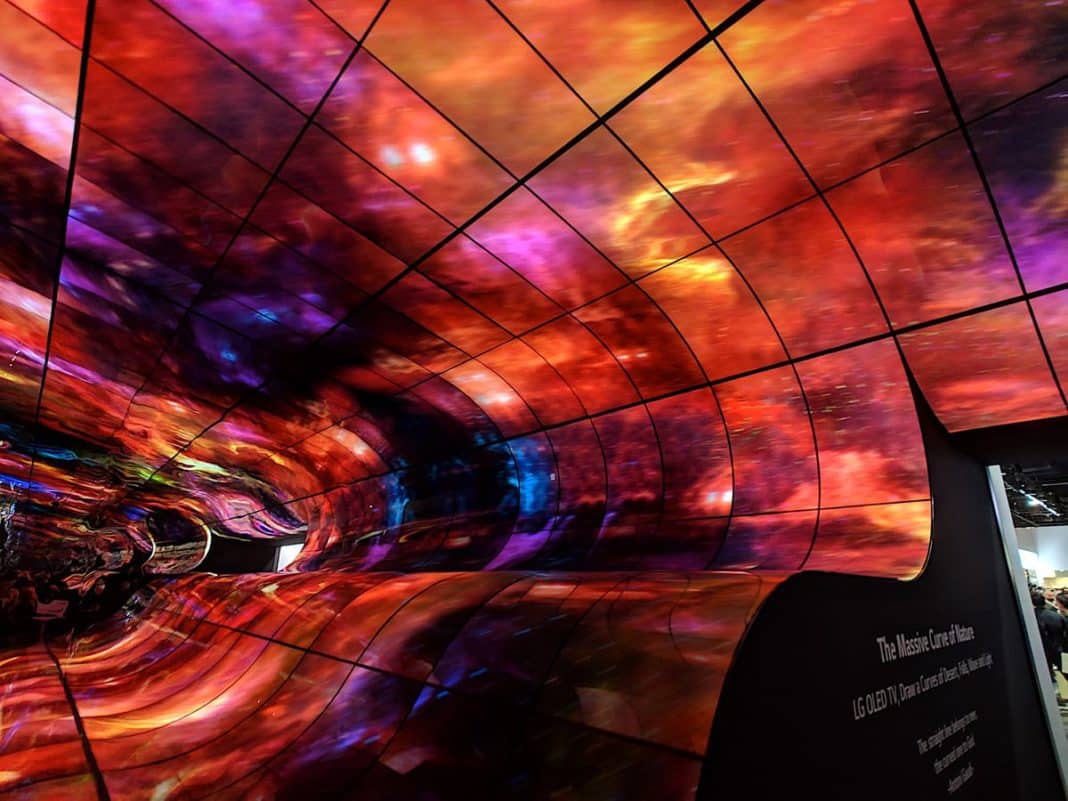 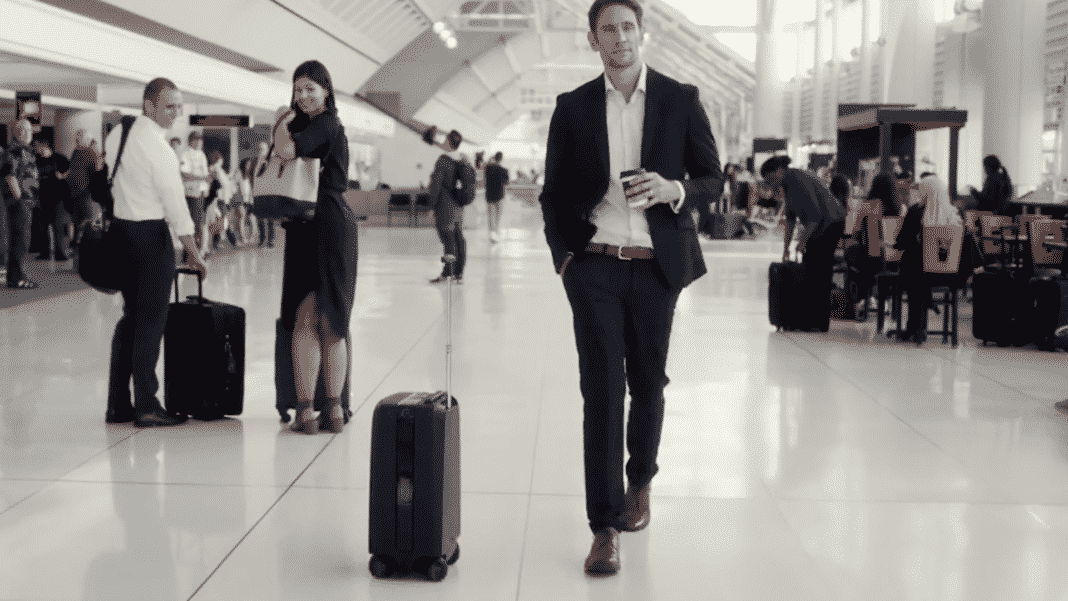 Cracks in the Moon Reveal it’s Getting Smaller

GizmoCrazed - August 22, 2010 0
Cracks in the surface of the Moon suggest that our nearest neighbour in space is getting smaller.Scientist believe that "like a deflating balloon, the satellite...

NASA to Discuss Next Mars Rover on Facebook Live