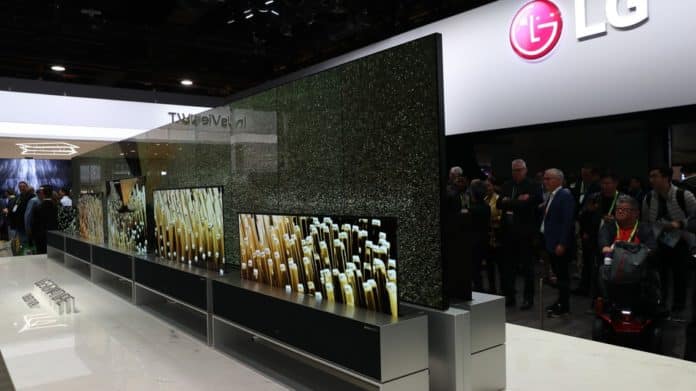 LG, the company behind the mind-bendingly cool rollable television, is looking to bring the same flexible display tech to smartphones, according to one of the company’s top executives.

The CTO of the Korean electronics company confirmed in an interview with Tom’s Guide that the company is experimenting with rollable and foldable phones.

“We are exploring many different form factors for phones, including foldable and rollable,” LG CTO IP Park said.

“Because display technology has grown so much that it can make it into very flexible form factors. And with 5G, if the market requires much bigger screens, we’ll need to fold it or roll it. So we’ll explore.”

While not necessarily surprising, LG’s entry into the space is good news for anyone excited about making foldable phones a reality. The company has been experimenting with flexible displays for years, culminating with the reveal of the LG Signature OLED TV R, a 65-inch TV that rolls up when not in use.

That trick, which you can see in action in the video above, is possible thanks to some clever engineering. Instead of mounting the flexible OLED panel onto a piece of glass like a traditional TV, LG has mounted the display on a flexible substance that allows it to roll. The set can roll and unroll up to 50,000 times without breaking, according to the company.

The thought of LG applying that same concept to smartphones is particularly intriguing, as such a phone could actually be rollable as opposed to the fold-up devices Royole and Samsung have shown off.

While it’s not clear whether that type of rollable tech is even viable in a smartphone form factor, it’s yet another sign that foldable and rollable phones are more than just a passing fad. 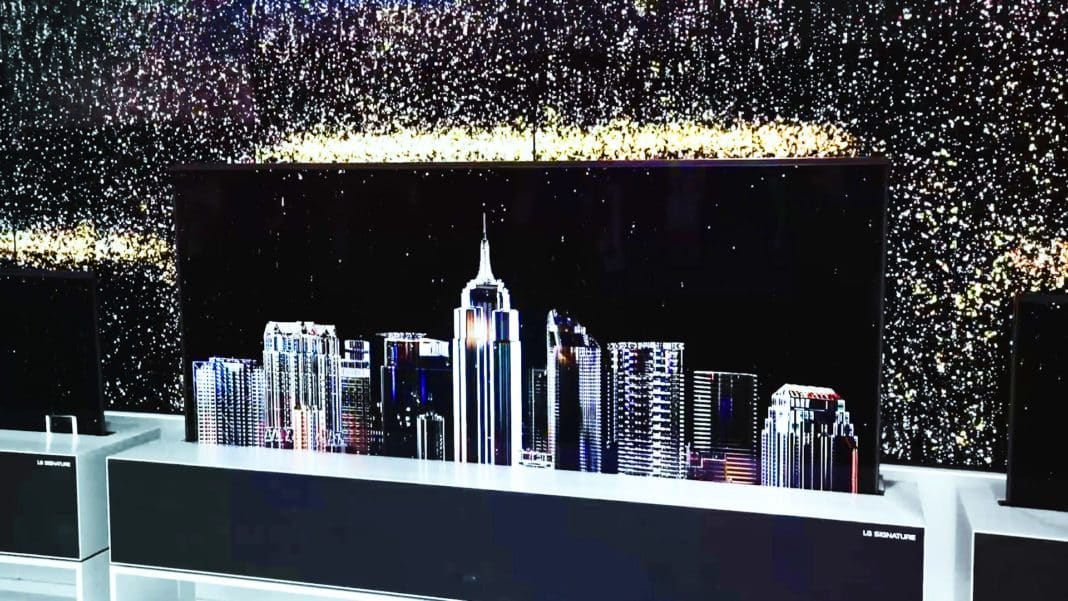 GizmoCrazed - February 11, 2014 0
Have you been noticing any symptoms of diabetes lately? If that is the case, you might want to kiss your beloved pack of potato...

The Lily drone is back in perhaps the saddest rebirth in...

The Boldest Ideas Scientists Tested On Themselves

Elon Musk suggests the new Roadster could get a 'rocket' car...