We can all appreciate a handmade gift, but this is on another level.

Designer Chris Patty was challenged by his family to create something that wasn’t store-bought, and so he made a nifty jukebox for his dad this Christmas.

It’s no regular jukebox, obviously: To play songs, you pick a card — which features a song title and the artist it’s by — and swipe it in the slot on the box. Patty posted a video of the jukebox in action back on Dec. 27, which soon went viral on Twitter.

Patty told The Verge the interest in his jukebox might speak to the fatigue of having unlimited choices at your disposal, thanks to streaming services like Spotify and Apple Music.

“There’s something about the limiting factors of physical media that force you to choose … the music that is most meaningful. And that kind of curation, I think, is something we all deeply miss,” he told the publication.

For those wondering how to make your own, Patty promises to put together a detailed tutorial soon.  He’s given some details on what’s under the hood, revealing that it’s powered by a Raspberry Pi box which is hooked up to a card reader.

The lid is made out of oak, while Patty created custom software to make the cards. Just drop in a Spotify link and it’ll retrieve the album art and track information.

Here’s some screenshots of the software I built to make the cards. You just paste in the Spotify URI and it pulls the album art and info and then generates printable sheets you can give to a local printer. pic.twitter.com/HF6q3ccPgT 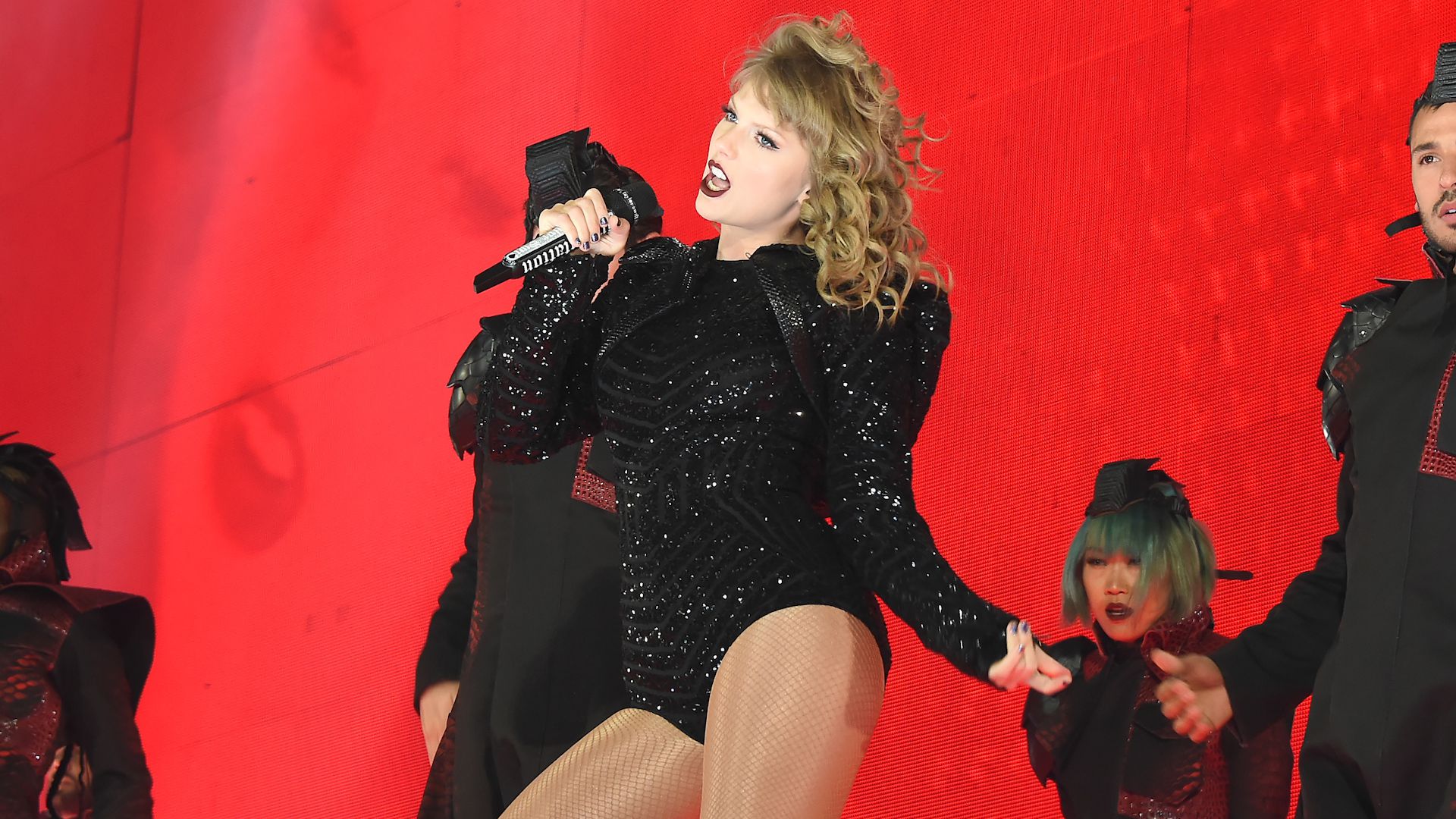