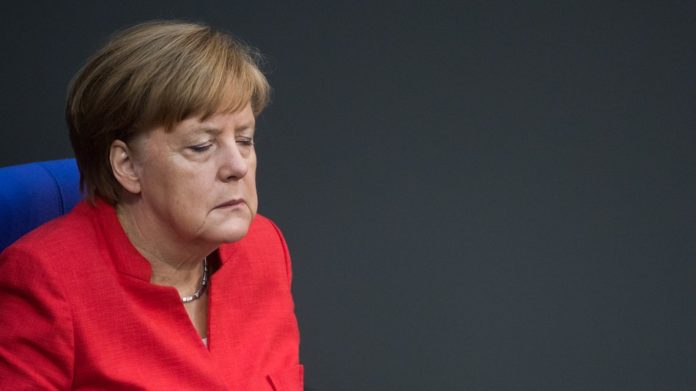 Maybe we should just stop using the internet altogether.

According to the New York Times, the nearly 1,000 people affected seem to have largely one thing in common: past criticism of the country’s far right.

Notably, this leak doesn’t look to be the result of one single, grand breach. Instead, notes Bloomberg, at first glance it seems the attacker or attackers used social engineering or possibly phishing techniques to gain access to social media accounts.

Importantly, all the data was not dumped this week. Instead, it was slowly released over the course of the past month. The release only gained widespread attention on Jan. 3, however, after the Twitter account of a popular YouTuber was hacked in an effort to promote the material.

Security researcher Luca Hammer wrote that two Twitter accounts, both now banned, distributed the stolen material. A website promoting the data dump was also taken down, but, of course, by that point the information was already out in the world.

This data leak has so much data squirrelled away to avoid take downs. It must have required many man hours of uploading.

Plus the tweets, blog posts, mirrors of mirror links.

The personal nature of the leaked info has led hackers and security researchers to speculate that the dump was “meant to embarrass.”

Ok, #BTleaks is a huge mess, 3000+ hyperlinks from sustained cyber stalker activities on German politicians, it includes Facebook dumps, Dropbox documents, identity cards & other data. Some of the data includes nude or compromising photos, this is an attack meant to embarrass.

Germany’s BSI national cyber defense team, Reuters reports, met early Jan. 4 to coordinate a response. The government has yet to publicly point a finger at any specific actor, and as of now it’s not clear who is behind the attack.

For those of you who have yet to have your online accounts hacked and the contents dumped, maybe take this as an opportunity to do some digital housekeeping — because you never know when an uninvited guest might show up. 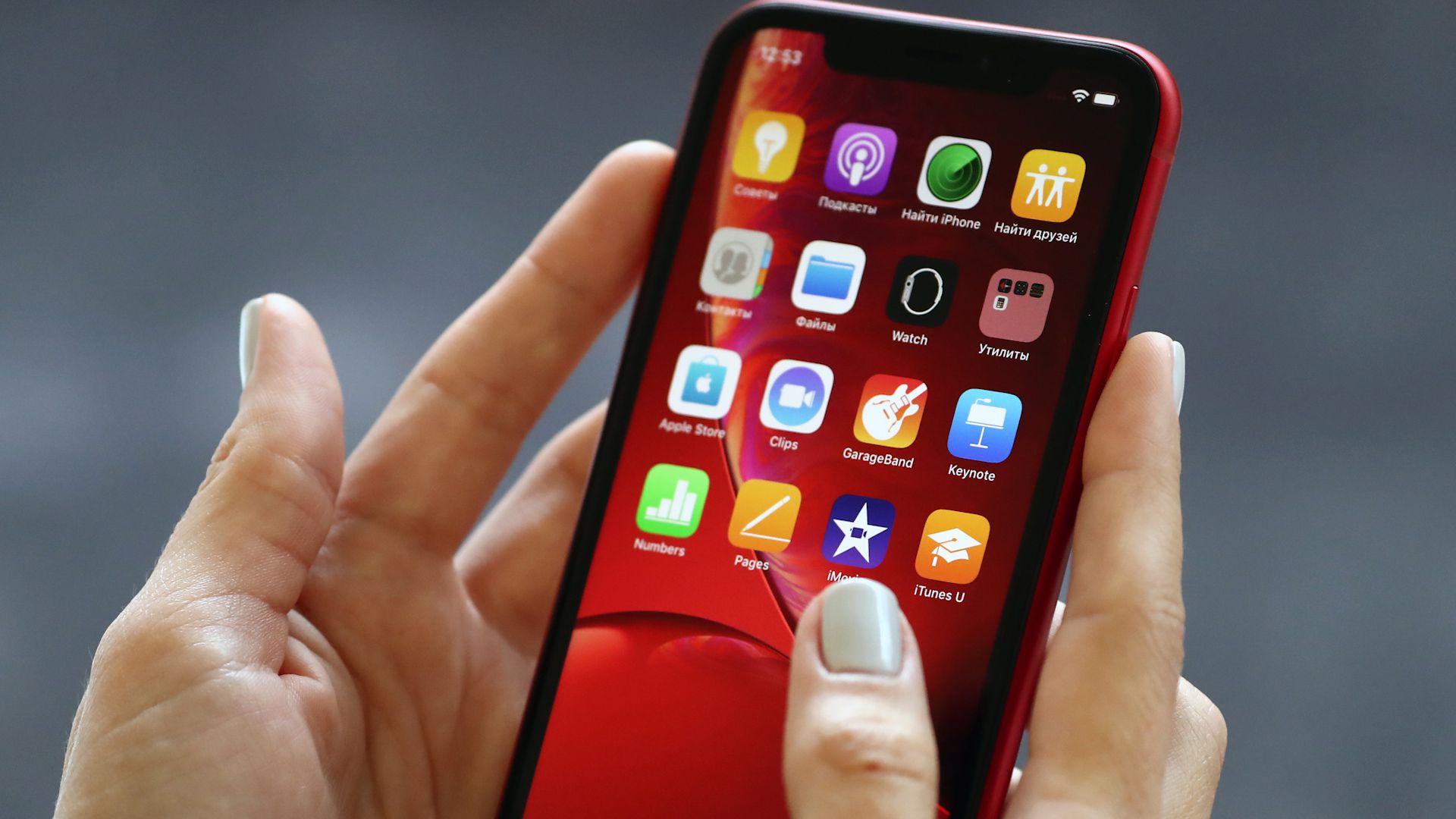