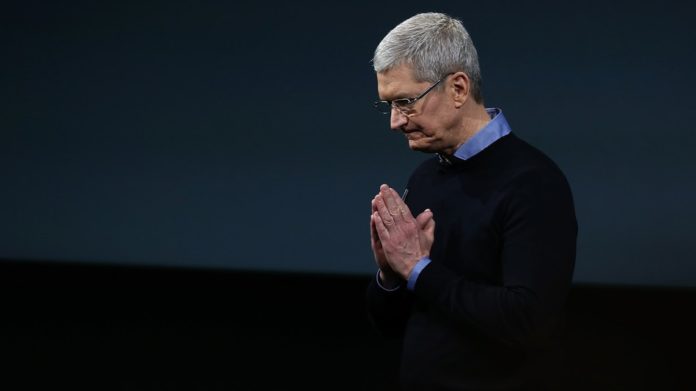 This Apple flex has it all: razor wit, perfect comedic timing, and staggering levels of pettiness.

The Consumer Electronics Show kicks off on Jan. 8, which means that just about every major and minor interest in the tech world is converging on Las Vegas for the annual trade show. Apple is forever a CES no-show, but this year the company cooked up a special surprise for attendees — and, seemingly, for Amazon and Google in particular.

It’s a public pro-Apple/anti-piracy ad plastered across one entire side of a Vegas hotel. The ad co-opts a popular Vegas-ism — “What happens in Vegas, stays in Vegas!” — to make a point in terms that any CES attendee can understand.

The ad ends with a link to apple.com/privacy, a page that seemingly exists to talk about all the ways that Apple excels at keeping your data private and secure. (It’s not a privacy policy page, per se; more of a user-friendly portal that nudges people in whatever direction they’re interested in learning more about.)

That’s not just any hotel, either. This particular SpringHill Suites by Mariott is situated right next to the Las Vegas Convention Center, the nerve center of CES festivities. If you’re hitting up the show in any capacity, you’re going to pass this sign at some point or another.

Apple doesn’t ever attend CES, but the company spent what was surely no small amount of money to secure premium ad placement for what we can only assume is the length of the show. The ad also happens to troll every major Apple competitor at CES.

That’s because it’s true: Apple devices rarely suffer from privacy-related hiccups. You may pay more for an iOS or MacOS device, but you can at least be reasonably certain that your personal information — in whatever form that takes — is secure.

Competitors like Google (with Android and Google Assistant) and Amazon (with Alexa), on the other hand, have had no shortage of difficulties preserving user privacy in recent times.

Last October, we learned that Google had tried to hide a Google+ bug from 2015 that exposed the personal data of 500,000 users. In December, Amazon accidentally sent audio file recordings of one user’s Alexa commands to a completely different customer. These are just examples; 2018 especially was rife with reports of privacy-related screw-ups.

None of this is to say that Apple is perfectly pro-consumer. This very weekend, the company is in the news as it continues to hand-wave customer concerns over bent iPad Pros as a natural product of the tablet’s manufacturing process.

This ad though? Perfect. Whether or not you like Apple, you have to appreciate the unshakable chutzpah of spending a boatload of marketing dollars on trolling competitors at an event that Apple is frankly too big and too capable of owning its own news cycle to attend. 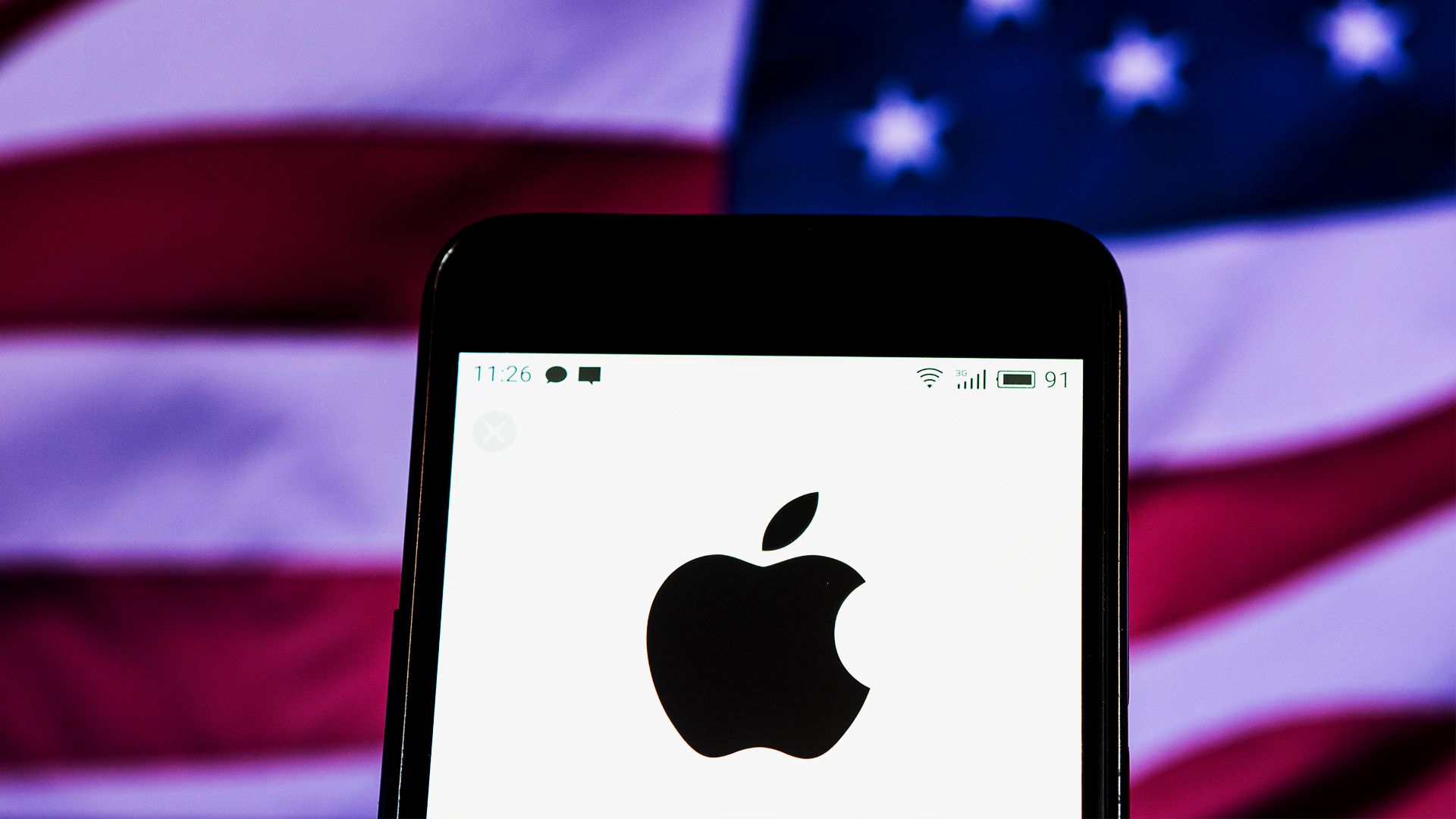