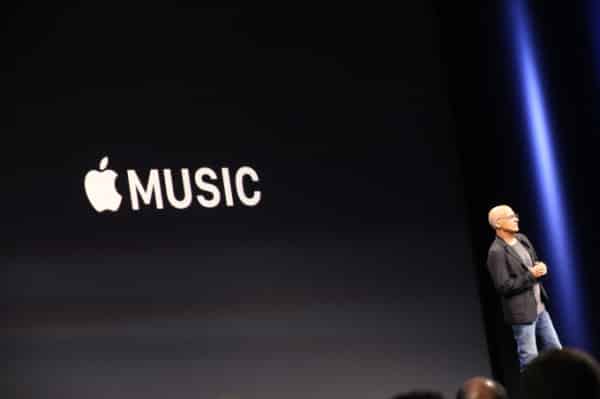 The partnership comes as Apple is clearly looking for partners to help extend the reach of Apple’s services. Just last week, at CES 2019, multiple consumer electronic companies announced compatibility and support for several of Apple’s services, including Airplay 2, HomeKit and iTunes video streaming services. This Verizon partnership further demonstrates Apple’s willingness to piggyback on another company to reach new users.

Verizon Wireless is America’s largest wireless carriers, though it’s unclear how many users will have access to this service. The free Apple Music offer is only available to Verizon subscribers on select plans. Starting January 17, Apple Music will be included in Beyond Unlimited and Above Unlimited plans. For other users, a six-month trial is still available.

Wireless carriers have long looked to offering outside services to its subscribers to prop up their offerings. T-Mobile offers free Netflix and limited access to GoGo. Sprint gives subscribers free Hulu and Tidal. Sprint lets users on some plans pick from free HBO, Cinemax, Showtime or other services. Verizon is the first to offer free Apple Music.

Partnering with wireless carriers is a proven strategy to supercharge growth. Previously, Spotify used similar methods to introduce its service to customers. Others, such as Dropbox, followed. It’s a smart move: Go where there are already customers. Wireless carriers offer service companies access to a huge range of customers from various demographic groups.

Going forward, it will be interesting to see if Apple discloses the source of Apple Music subscribers in quarterly reports. This deal will likely result in a massive increase of subscribers who are not paying for the service through traditional means.