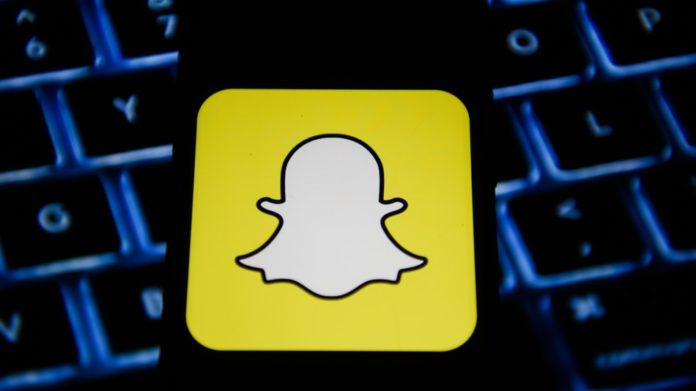 A screenplay about the birth of Snapchat has just been crowned the most-liked script to make the rounds in Hollywood this year, according to an annual industry list. It’s called Frat Boy Genius, and is a fictionalized docu-drama about Evan Spiegel and the creation of Snapchat.

Frat Boy Genius earned the top spot on something called the Black List. Every year, Hollywood executives vote on which scripts that have passed their desk in the last year they liked the most. The scripts that get the most votes then make the list, in descending order.

These are screenplays that are unproduced, which means they haven’t been made yet. But there’s a long history of Black List films getting made and going on to receive awards and praise from the highest echelons of the industry. Though it can also serve as a peek into what the most buzzy subjects in Hollywood are at the moment.

And, according to Vulture, right now that means tech, and the idiosyncratic, sometimes ill-suited to power, figures at the helm. In addition to Frat Boy Genius, films about Matt Drudge, Gawker, and Cambridge Analytica also scored high on the list.

The admiration of Hollywood executives doesn’t mean that a Snapchat movie is in the works. It just means that the power brokers were into it. So we’re going to have to wait and see whether the Snapchat ghost will make it onto the big screen.

Vulture offered a closer look at some of the winning scripts, including Frat Boy Genius — in comic book form. According to the accompanying comic, the movie sounds delightfully bonkers. In the comic strip of just one scene, we’re getting a glimpse into the world of private jets, Zuckerberg tête-à-têtes, and highly public romance that was the Snapchat early days.

The founding of tech companies has provided fruitful subject matter for movies. Most successfully, of course, The Social Network has come to define the Facebook story; during Mark Zuckerberg’s congressional hearing, a member of congress even questioned the CEO about Facemash, the hotness ranking app from Zuckerberg’s college days made famous by the film.

However, tech stories are not necessarily a formula for success. The Steve Jobs biopic starring Ashton Kutcher was not, um, well received. And some people are definitely not stoked for not one but two forthcoming movies about Uber.

Snapchat is currently struggling to maintain the user base and buzz that it once generated, particularly during its 2017 IPO. But in the aftermath of The Social Network, the journey of a startup from dorm room project to the Wall Street trading room floor is certainly a fun story to tell. 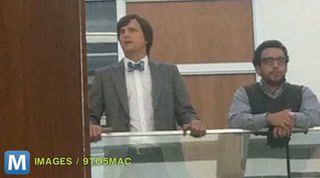 Cars In Sandbox: A Learning Game For Kids [App Review]

GizmoCrazed - June 24, 2012 0
So, you got an iPad for your child and looking for some unique and knowledgeable apps to add to it? If yes, then this...

Are You An Apple Fanboy? [INFOGRAPHIC]

SpaceX’s Starlink aims to put over a thousand of its communications...