If you think you’ve had a rough year, take comfort in the fact that it probably hasn’t been as stressful as Mark Zuckerberg’s.

The embattled Facebook founder lost more money than any other billionaire this year, thanks to a year of constant scandals.

Hell, even the last 24 hours has seen nearly half a dozen new rounds of negative headlines for the social network. Seriously, it’s hard to keep track.

Luckily, The Guardian has stepped in to help, with a handy recap of some of Zuck’s biggest moments in an imagined “year in review.” It’s a hilarious burn that’s a near-perfect replica of those cloyingly cheery Facebook compilations of the same name.

The clip opens with Zuckerberg’s “new friend” Cambridge Analytica whistleblower Christopher Wylie, before launching straight into the CEO’s “big day” on Capitol Hill this spring. It concludes with a reference to the 2 million European users who ditched the social network in 2018.

Ouch. What a year indeed. 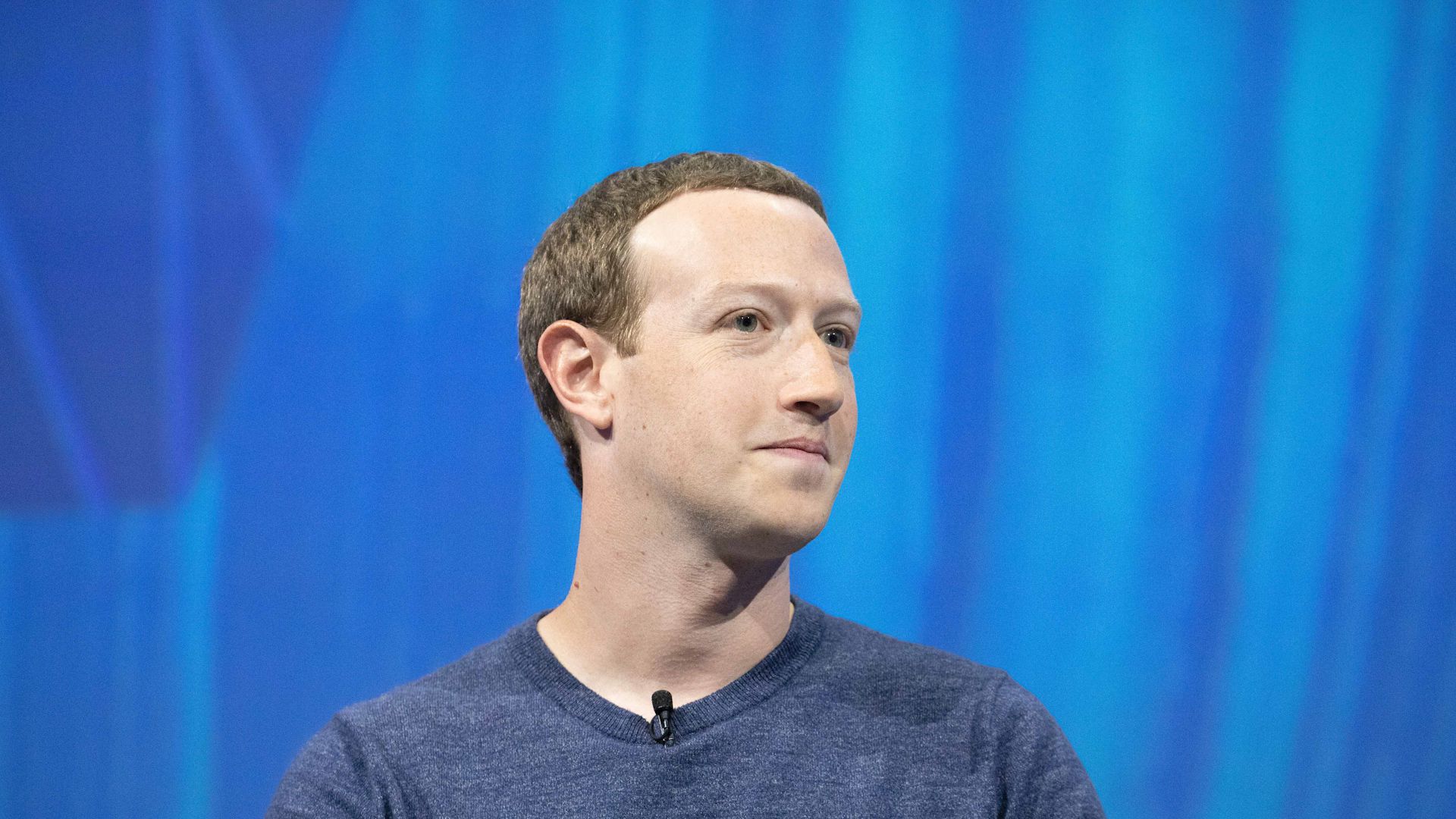 Why you need a supercomputer to build a house