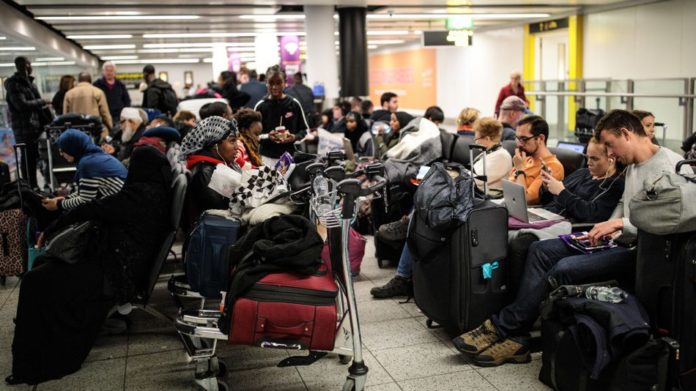 After a drone-induced shutdown, London’s Gatwick Airport is back up and running again.

Still at large, however, are the drones which caused around 1,000 flights to be diverted or cancelled over three days late last week, with Sussex Police investigating 67 drone sightings made by the public.

Authorities also recovered a damaged drone, which comes after two suspects were released without charge on Sunday. Earlier, police had some doubt if there was genuine drone activity.

Detective Chief Superintendent Jason Tingley told BBC News that no footage of the drone had been obtained, and that there was “always a possibility” the drone sightings could be mistaken.

#GatwickDrones | For clarification: we are investigating 67 #drone sightings made by public, passengers, police officers and staff at @GatwickAirport. We have recovered a damaged #drone, we’re conducting house to house enquiries & taking statements from all who reported sightings

As investigations continue, Gatwick Airport has offered a £50,000 ($63,000) reward for any information leading to the arrest and conviction of those responsible for the disruption.

The incident has also led to enquiries as how something seemingly inconsequential as a drone could cause such a problem for the airport.

“The government was repeatedly warned about the risks posed by drones to aviation but failed to act,” transport secretary of the opposing Labour Party, Andy McDonald, said in a statement online.

“The delay in bringing forward legislation is indicative of this government’s failure to concentrate on the day-to-day business in front of them. They have taken their eye off the ball. The scale of disruption is unacceptable and it demands that we find out how this was allowed to happen, which is why Labour are calling for an independent inquiry.”

According to The Guardian, a proposed bill to control drones was forgotten about last year, as the UK government increased its energies on Brexit. A Gatwick Airport spokesperson told the publisher it couldn’t find an appropriate anti-drone solution.

“While Gatwick has been trialling a selection of systems that might help detect and disrupt drones for some time, there is no single proven commercial solution available that could have prevented the sustained, prolonged and unprecedented attack that occurred at the airport recently,” the spokesperson said.

It’s the same threat that could face U.S. airports, Bloomberg reports, as counter-drone technology tested by the FAA performed poorly. These systems generated a number of false sightings, while the saturation of radio broadcasts around the airport made drones hard to detect.

So yeah, don’t be surprised if something like this happens again. 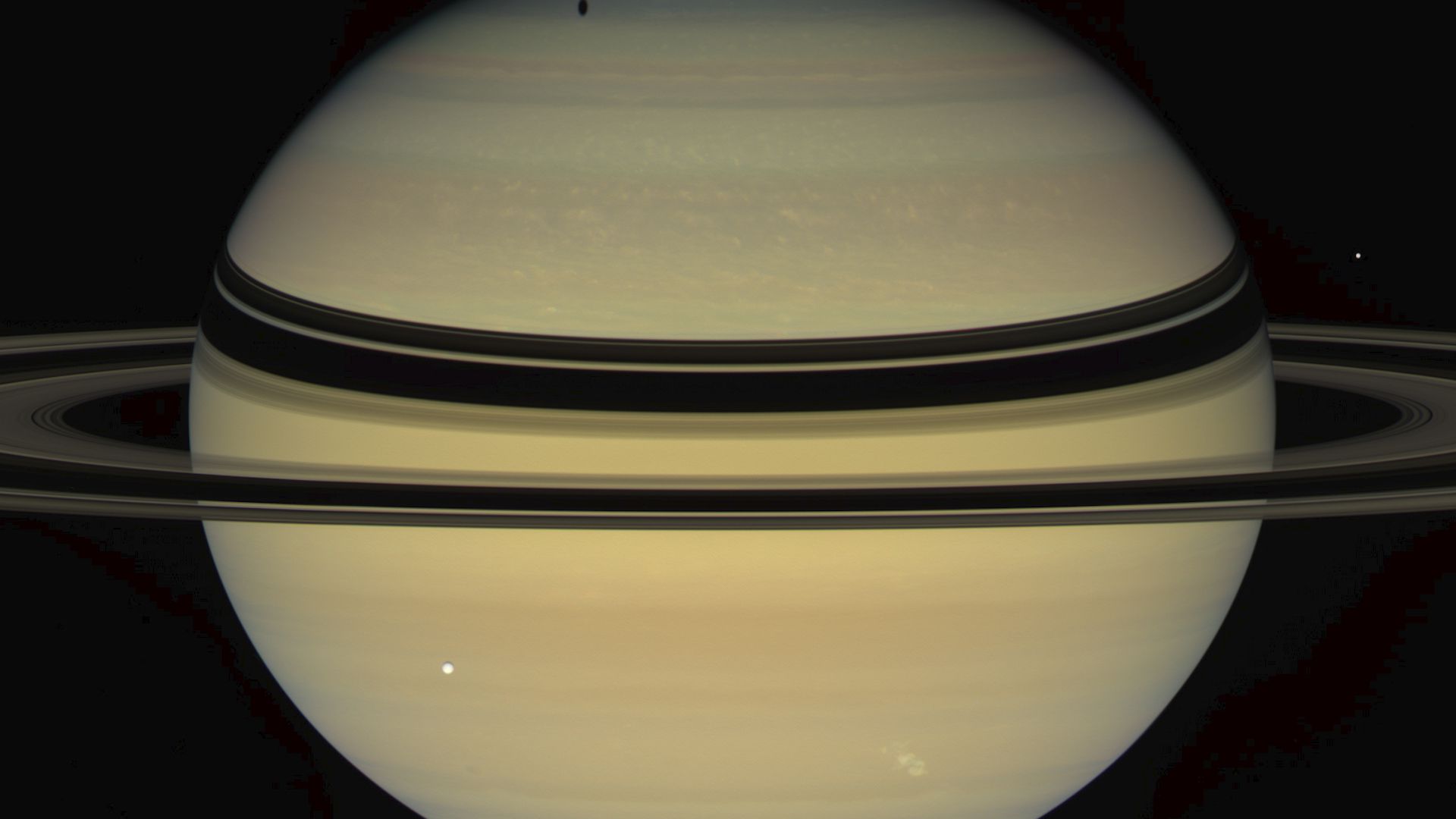 Humor: Paper Still Has A Bright Future In A World Of...

GizmoCrazed - March 18, 2013 0
The digitalization and the advancement in technology are important in the modern world and many think the earth would soon run out of paper...

Artificial Intelligence Is Putting Ultrasound on Your Phone