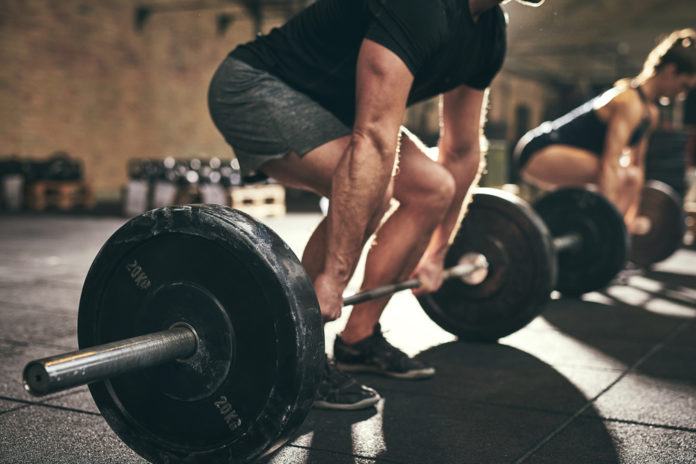 Exercise is good for us in a lot of ways. It helps cut the pounds, increases cardiovascular health, adds muscle mass and can boost our mood. What it also does, though, is help keep our bones strong.

Studies have shown that regular exercise, especially involving weights, ups bone mass and maintains the health of our skeletal system. For us spring chickens, having strong bones might not sound all that critical, as our skeleton seems to get by just fine no matter what we do. But in the elderly, osteoporosis, the gradual weakening of bones, is a real threat, and it’s estimated to be responsible for around two million fractures annually in the U.S. Finding a way to make bones strong without exercise, which can be difficult for older individuals, could help cut that number substantially.

A group lead by researchers from the Dana-Farber Cancer Institute may have found a way to begin creating such a treatment. Working in mice, the scientists have found a hormone linked to exercise that helps regulate the process of bone growth. The hormone is called irisin, and it’s linked to a protein known as sclerostin, another mediator of skeletal health.

Both irisin and sclerostin play a role in the regular turnover of bone cells. While most of our bone cells are quite long-lived, there’s still a regular background of death and regrowth among skeletal cells. Irisin and sclerostin both help signal our bodies to begin the process of breaking down old cells so new ones can form, and it’s something that’s kicked into a higher gear when we work out.

While it may seem confusing that something involved in killing bone cells also keeps our bones strong, it’s important to remember that this process is part of a natural cycle of death and renewal. As bone cells are removed, it seems to signal our bodies to create new ones as well, and the end result is stronger, healthier bones.

The researchers confirmed their results with tests in mice modified to lack irisin. As they report in Cell, these mice didn’t lose any bone mass when subjected to a model of osteoporosis, indicating that the researchers’ hunch was correct. Again, it’s counterintuitive, but the test proved that irisin is involved with the turnover of bone cells, which is a critical component of bone health. Paired with previous studies showing that mice treated with irisin have stronger bones, they say it’s evidence that the hormone is an important part of skeletal health.

Additionally, irisin has been linked in other studies to fat regulation and brain activity as well, meaning that the hormone could prove beneficial in other ways as well.

The researchers also found a receptor for irisin within bone cells, something that they say should help them to further explore exactly how the hormone works within our bodies. Better understanding how the irisin produced by exercise works to strengthen bones could help lead to treatments based on the hormone in the future.

If so, we’ll finally be able to reap the benefits of exercise without the sweat and exertion. At least, when it comes to our bones, that is.