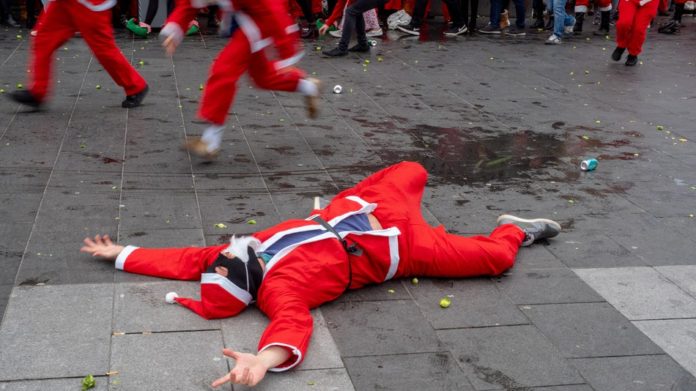 It’s the most wonderful time of the year.

That’s right, cities around the globe are celebrating that most modern of holidays on Saturday: SantaCon. The annual gathering of revelers dressed as Santa Claus may have originated in San Francisco as a radical act of anti-consumerist mischief, but it has since morphed into a worldwide day of debauchery and excess that feels just about right for our sinking-ship hellscape of a reality.

Thankfully for us, it’s a well-documented hellscape. So let’s take a peek, shall we?

First, why not check in on our friends across the pond in London. They seem to be having a smashing time, with nary a thought of Brexit on their minds. 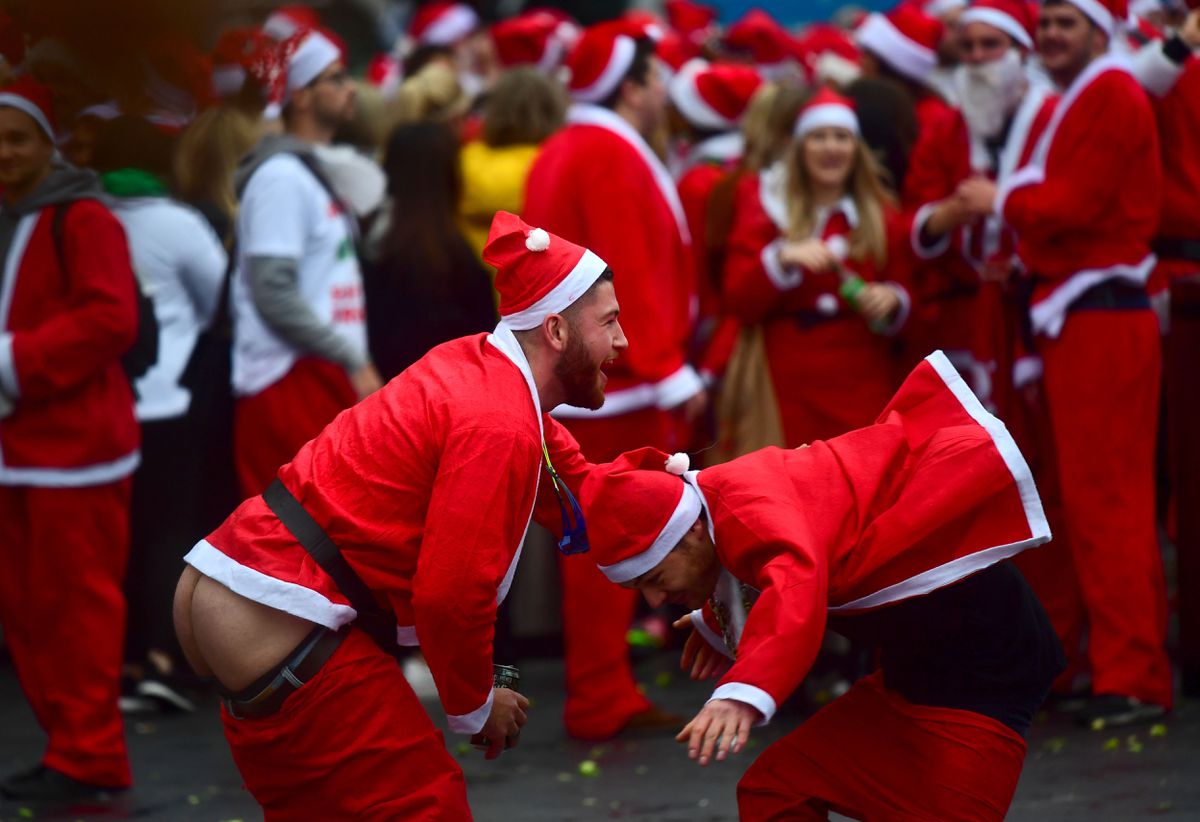 This woman, shown here in south London, really gets the reason for the season. 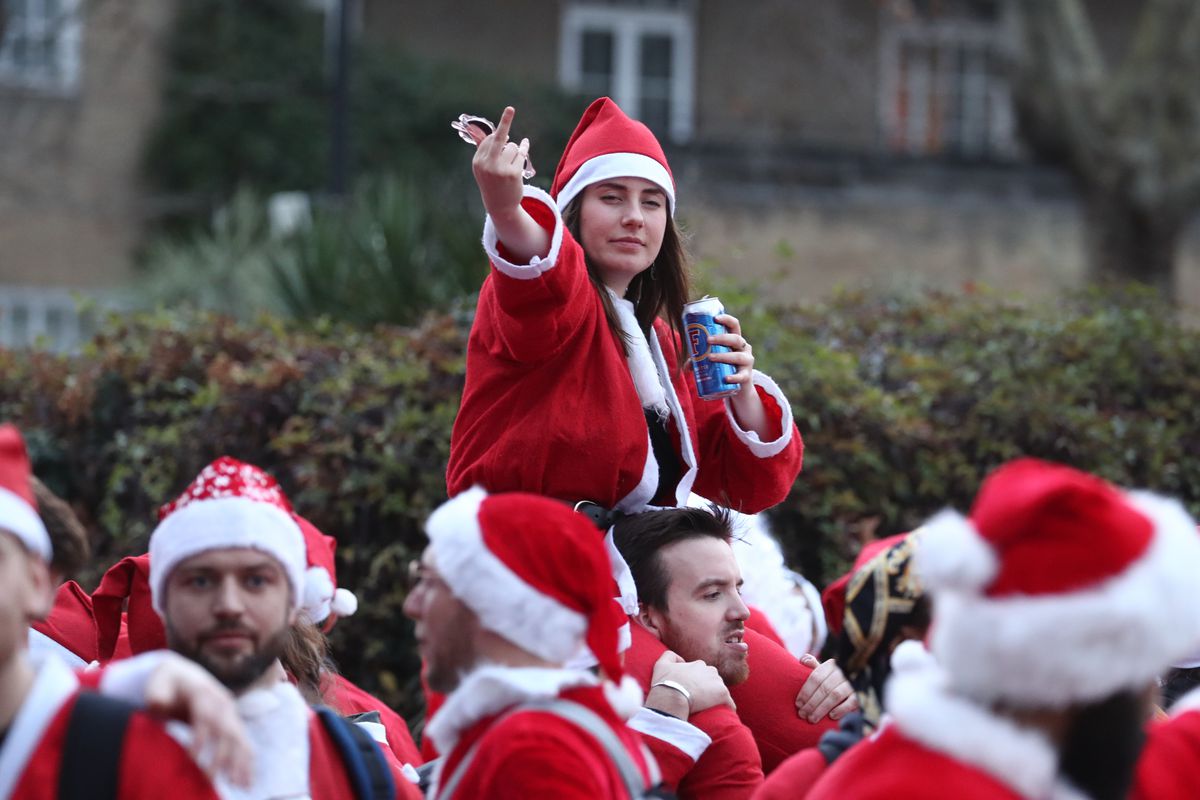 New York City, not to be overlooked, has its share of people gloriously ignoring everything around them in an orgiastic attempt to just, even if for only one day for the love of god, communally pretend that there are things worth celebrating.

Like, check out this dude. Does this dude, cruising down 34th Street, look like he has a care in the world? Nope. He certainly didn’t care about showing up in a Getty image search dressed like that. Which: More power to you, bud. 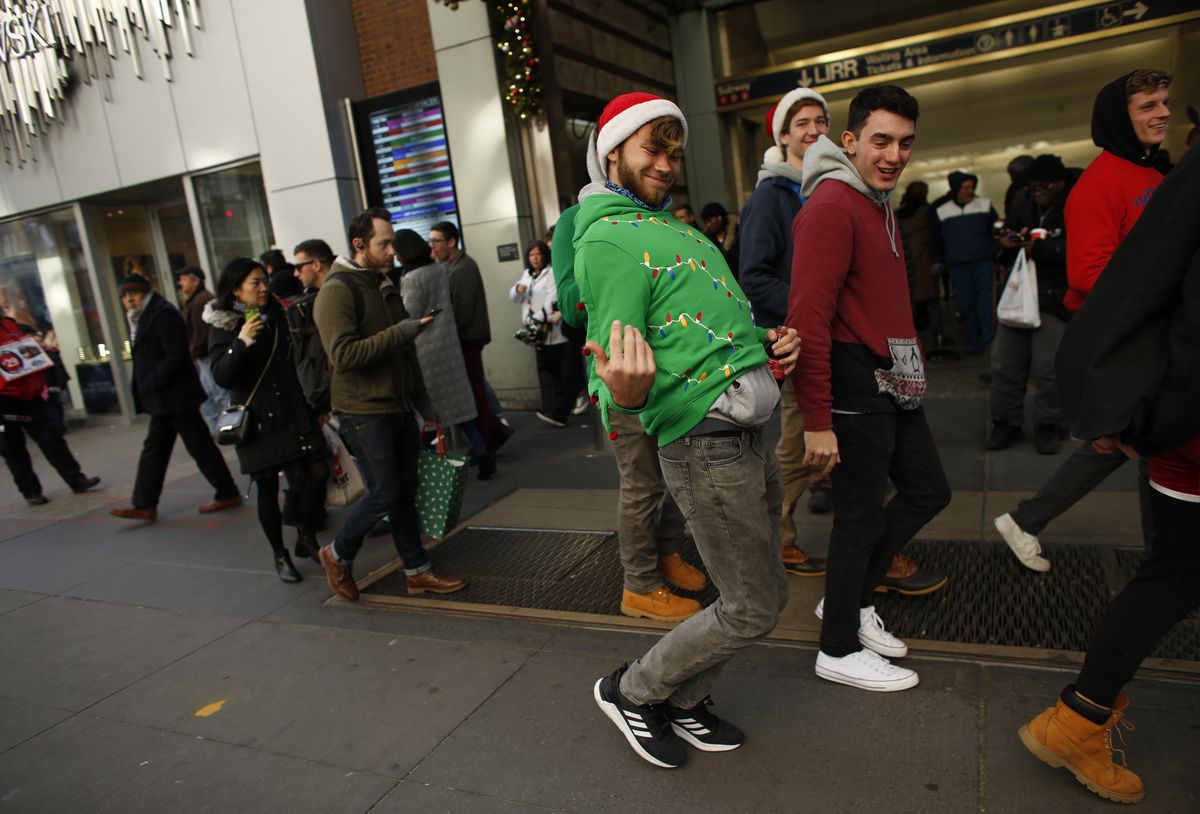 Or what about Tree Guy. Tree Guy knows that everything is fleeting, especially unburdened times, so you might as well sport a goddamn tree costume and stroll the streets of New York City. 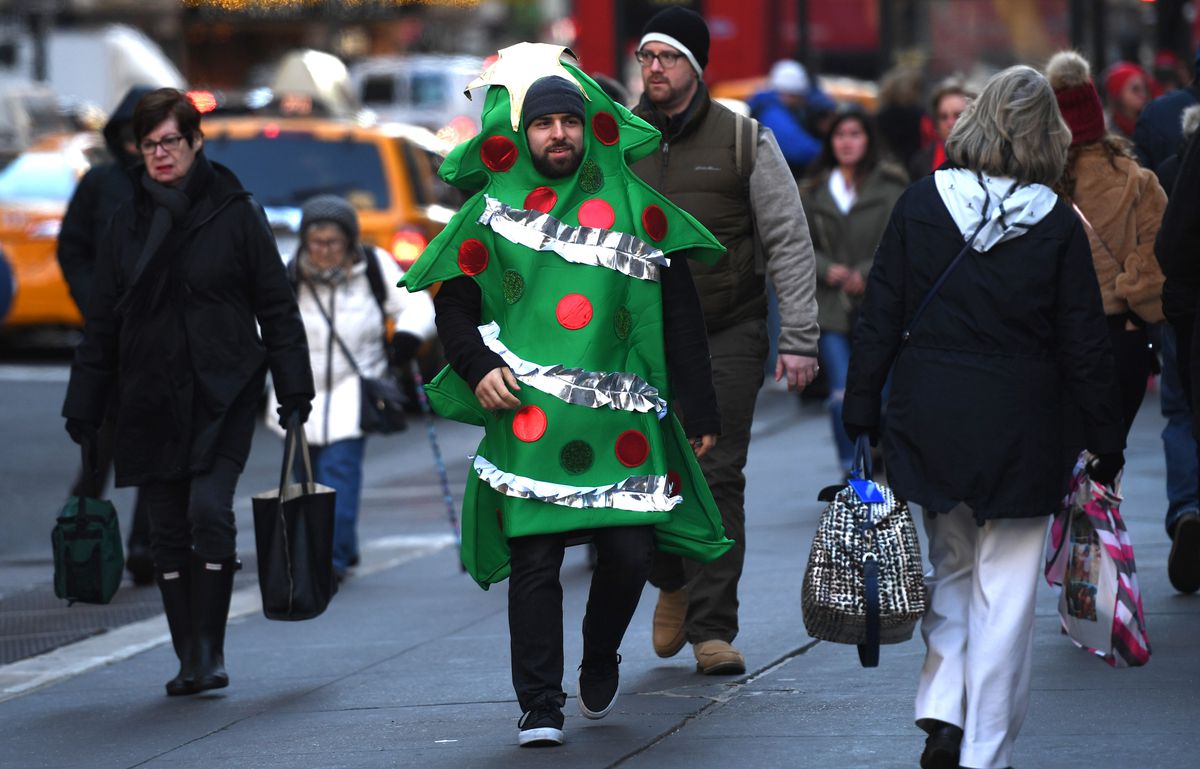 These motorcycle Santas definitely know how to channel that spirit.

But, just for the sake of argument, let’s say SantaCon isn’t for you. After all, if you’re sober enough to be reading this right now you likely avoided your city’s downtown on Saturday — whether by design or chance.

Which, that’s fine. SantaCon doesn’t have to be for everyone. Those who don’t participate but gaze upon this mighty work of drunkenness and despair have their own unifying and most modern of passions: voyeurism

As for me? I’ll take two of each, please. 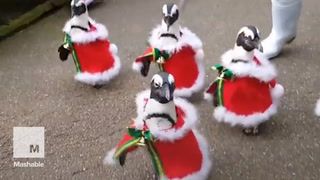 A Canadian Has Invented A Hoverboard That Can Actually Fly 16...

GizmoCrazed - October 19, 2015 0
It is rather improbable that you had any experience riding a hover board unless you happen to be Marty McFly, of course. It turns...