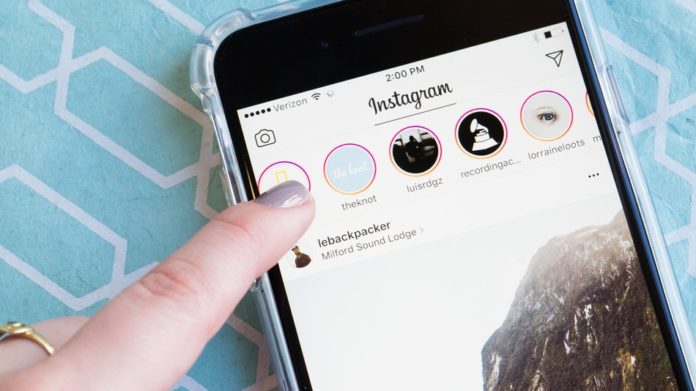 You’d think Instagram would know by now that even the smallest changes can send users into a paranoid frenzy. That still didn’t stop the company from unintentionally pushing out a major update that screwed up users’ feeds this morning.

Annoying and confusing as it may be, the “bug,” which made Instagram feed posts look and feel more like Story posts, underscores an important point: Facebook is preparing for a future where Stories are more important than feeds.

That’s more evident then ever today, when Instagram abruptly began testing a new horizontally-scrolling UI in which users had to tap through feed posts instead of scrolling, with a much larger group of users than it had originally intended, according to Instagram chief Adam Mosseri. The update, which Instagram PR declared a “bug,” was swiftly rolled back, but not before igniting a massive backlash against the change.

In some corners of Twitter, conspiracy-minded folks even began speculating that Instagram’s “bug” was not actually a bug, but a shady effort to prep users for a feed-less future.

What if – just follow me here – what if this wasn’t a small field test and the intent was to gauge large reaction & prime the base for the possibility of change. Because ultimately that’s what it did. https://t.co/UYMzGdd2cm

There’s little reason to believe that’s actually the case here — Instagram rarely, if ever, pushes out massive changes without any explanation — even if it’s an understandable impulse given that trust in Facebook is at an all-time low. It also doesn’t help that a number of Instagram users are still salty about losing their chronologically-sorted feeds in the first place.

But it is true that the future of Facebook and Instagram depends on Stories, not on the traditional News Feed.

“The Stories format is on a path to surpass feeds as the primary way people share stuff with their friends sometime next year,” Facebook’s Chief Product Officer Chris Cox declared onstage at F8 in April.

Zuckerberg himself echoed the same sentiment in October, when he noted that sharing to Stories will surpass sharing into feeds in the “not-too-distant future.” It’s worth revisiting his full comments on the subject, made during the company’s third-quarter earnings call, in light of the recent Instagram debacle (emphasis added):

All of the trends that we’ve seen suggest that in the not-too-distant future, people will be sharing more into Stories than they will into feeds. And that the whole market across all of the Stories type of product will be bigger and a market where people are sharing more moments from their days into Stories type products than into Feed type products.  And this happened very quickly. This whole trend has been — is much newer than the trend with News Feed and feeds overall. And it continues to grow incredibly quickly.

Again, this isn’t to suggest that there’s some big conspiracy to do away with feeds or permanent posts entirely. But it’s worth remembering just how important the Stories format is to Facebook when you think about why Instagram would do these kinds of tests in the first place. In a world where Stories is the most dominant format, of course it makes sense to also change up the dynamics of the main feed to make it look and feel a bit more like Stories. Hell, even Google is aggressively pursuing these kinds of features.

The fact that users also hate these kinds of big changes matters less than you might think. Facebook and Instagram users are notorious for hating pretty much every major change upon launch.  Even News Feed, the most iconic Facebook feature, was initially hated before almost every other service ended up copying it.

Though some people may resent Stories or the influence the feature has had on other apps, it’s becoming just as influential as News Feed was a decade ago. And, just as feeds creeped in to every other app, it’s inevitable too that the mechanics of Stories will soon be showing up in more places before you know it. 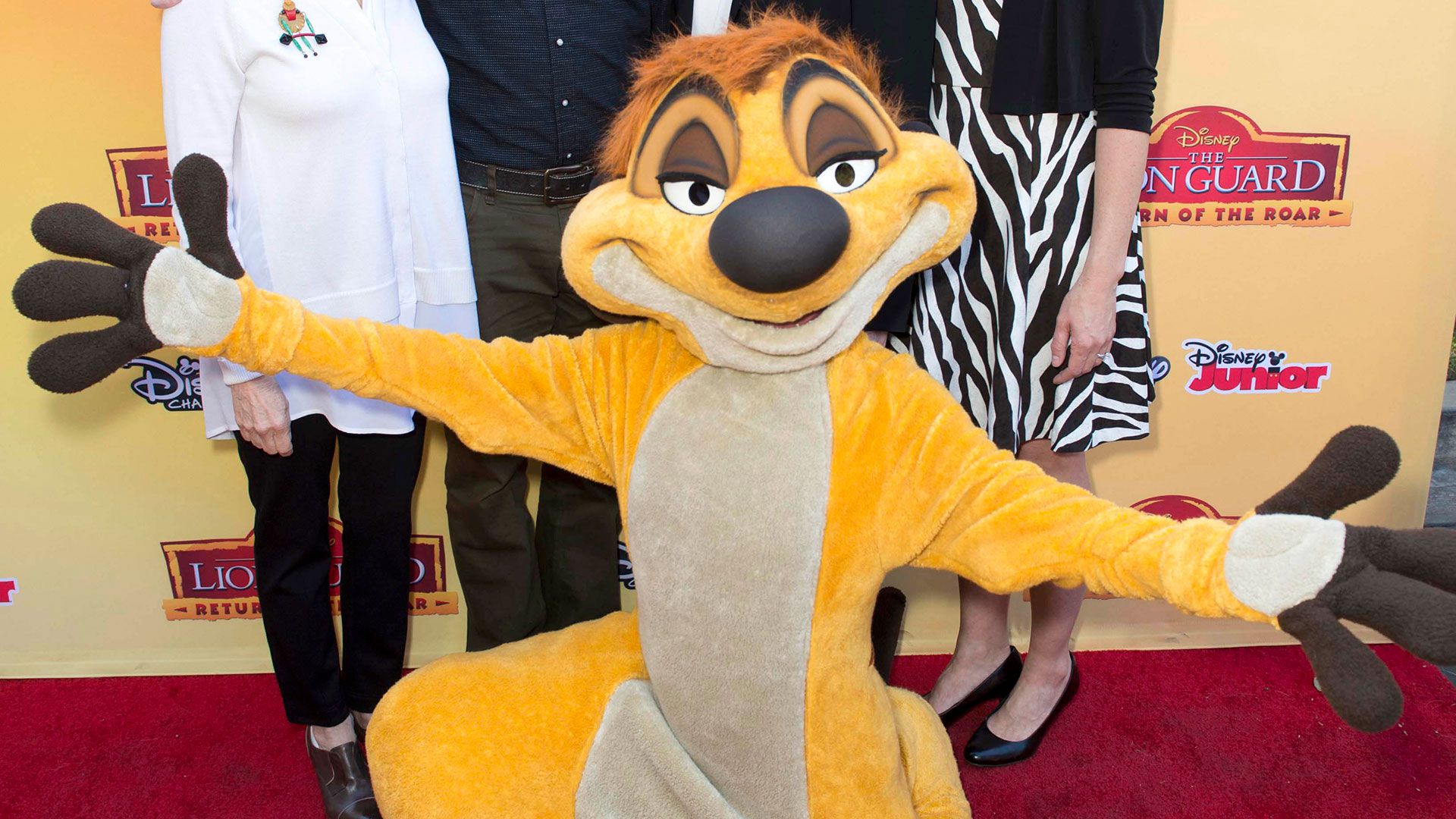 GizmoCrazed - March 5, 2012 1
It is a bizarre world we tech enthusiasts live in, always prying, probing, craving for pieces of latest tech or gadget news, sometimes to...

Karma Is A Bitch: Man Turns Up For Job Interview With...