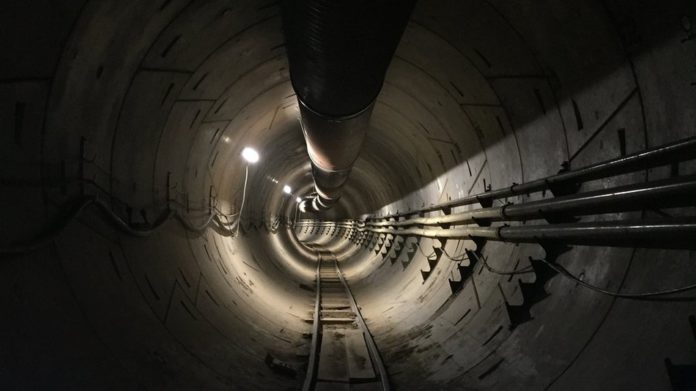 Long criticized for his time management skills, billionaire inventor Elon Musk is once again behind schedule on a major project.

This time it’s the underground Hawthorne test tunnel for The Boring Company’s high-speed transit system underneath Los Angeles. A big public opening experience was scheduled for Tuesday, but a company spokesperson emailed over a new date set for Dec. 18.

Musk tweeted about the delay, expertly spinning it as an improved event that just needs a bit more attention and time to pull off. He promised “more than a tunnel opening” with autonomous transport cars and car elevators. Maybe something like the elevator approved for under a Hawthorne home the company purchased? Guess we’ll find out later this month.

As a 2016 Gizmodo article succinctly (and still accurately) states, “Elon Musk is always late.” As The Boring Company is another Musk brainchild, it makes sense that the delayed pattern carries over.

The Hawthorne tunnel project website still lists Dec. 10 as the completion date for the first section of the 2-mile tunnel, and that may be the case. But it’s the public debut that Musk promised that is getting pushed back.

Opening event that night & free rides for the public next day

Back in October, Musk promised free rides for next week after an opening party the night before. Those looking for a free ride will need to clear out their schedules — this may take a while. 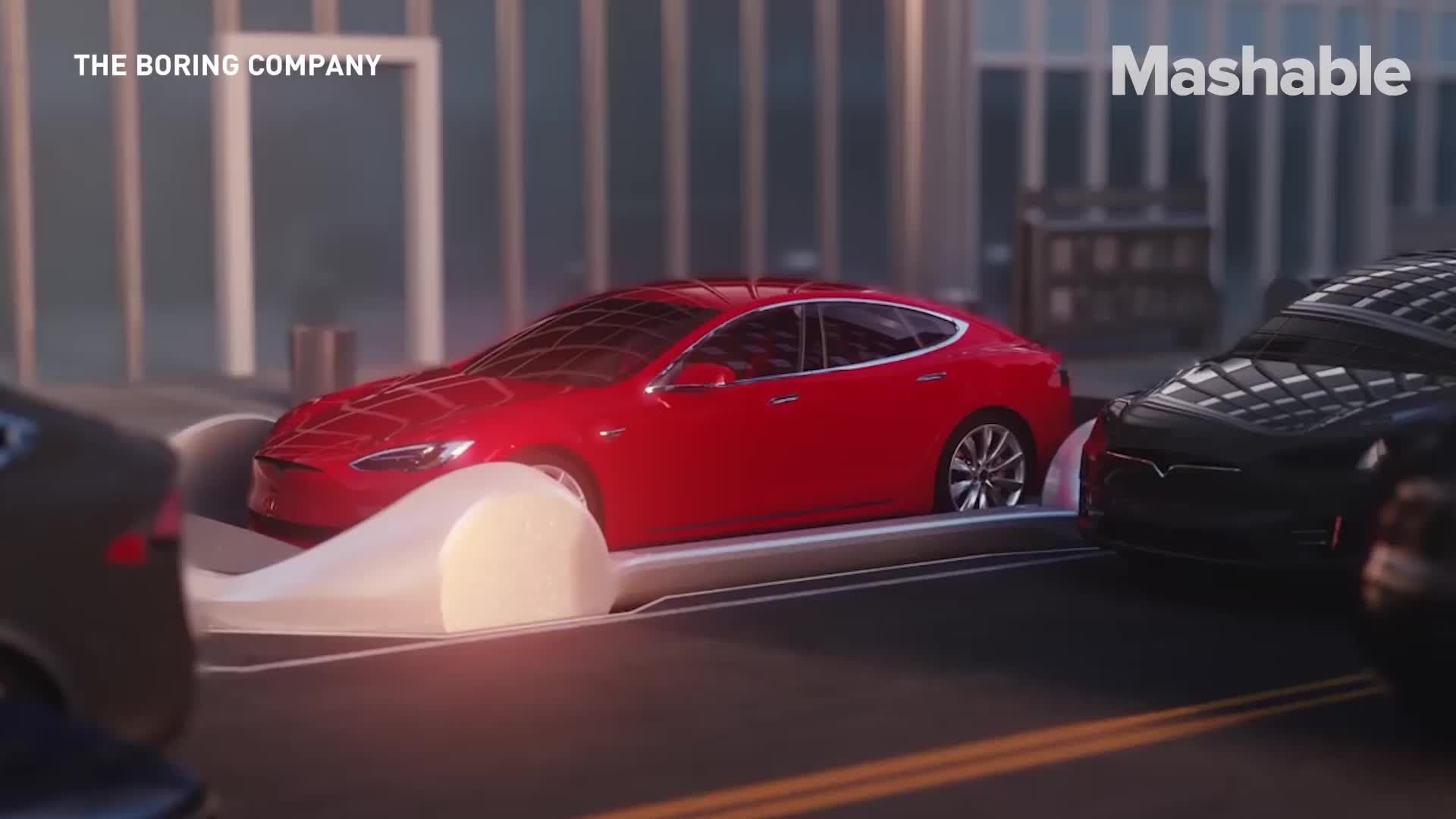