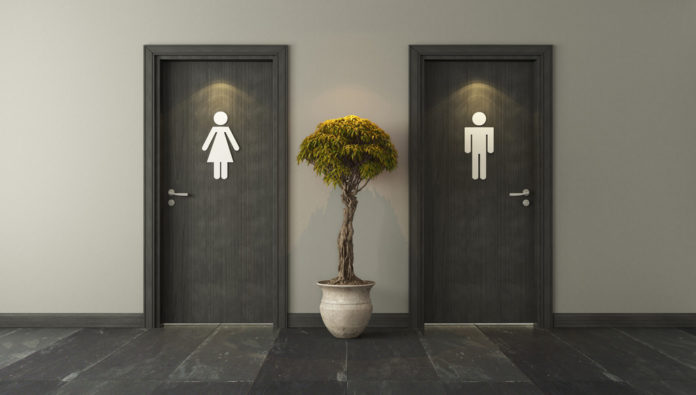 Doctors have long scratched their heads over the causes and cures for two common diseases of the digestive system: IBS and IBD. But research out today in Science Translational Medicine takes a leap forward in explaining these conditions, thanks to a major undertaking to sequence the gut microbiomes of almost 2,000 people.

Difference Between IBS and IBD

Irritable Bowel Syndrome, or IBS, is thought to affect as much as 20 percent of the world’s population, while its cousin, Inflammatory Bowel Disease or IBD, is less common (fewer than 1 percent of the population) but more severe. The two have similar symptoms, but because one is characterized by its namesake inflammation (IBD) and the other isn’t (IBS), their treatments are very different.

When a patient reports abdominal pain, constipation or diarrhea, doctors conduct invasive tests like blood samples and colonoscopies to look for signs of inflammation. If they find it, the patient has IBD, and treatments are aimed at reducing that inflammation. Crohn’s disease and ulcerative colitis are both types of IBD.

But if doctors find nothing? That’s IBS. IBS is a bit of a catch-all diagnosis for when there’s no inflammation — and really no other abnormalities that might explain a patient’s symptoms. Current IBS treatments revolve around alleviating symptoms and hoping for the best.

Although scientists recently identified a possible genetic trigger of IBD in mice, the root causes of both diseases are currently unknown.

Mounting evidence shows that microbes play a role in gut health, and previous research has showed that IBS and IBD patients have different microbiota than healthy people. That’s why a research team in the Netherlands wondered how the two would compare to each other, and if they could be used for diagnosis.

“We thought, let’s see if the microbiome, or gut composition, can become a biomarker so we can design new tests in order to distinguish these two diagnoses,” says Arnau Vich Vila, computational biologist at the University Medical Center Groningen in the Netherlands.

“We would reduce the number of colonoscopies; saving time, saving money and also improving the diagnosis so that the patient doesn’t have to go through this kind of procedure,” says Vich Vila.

They found their participants through three different established banks of volunteers with well-established medical information for use in population studies. If you’ve ever peed in a cup at the doctor’s office, you can use your imagination to figure out how fecal samples are collected. But as an added challenge, fecal samples can’t be kept at room temperature, because that would allow certain bacteria to grow, interfering with the study results.

“So we asked all of them to collect the sample at home, put it in the freezer, and then we were driving around the Netherlands to pick up these samples,” says Vich Vila.

They used a genetic tool called shotgun metagenomic sequencing to sequence the DNA of the bacteria living in each sample, a common technique used to identify bacteria species in big samples. But they didn’t just identify the species – they looked at how abundant each was, how fast each grew, and what functions each performs in the gut. 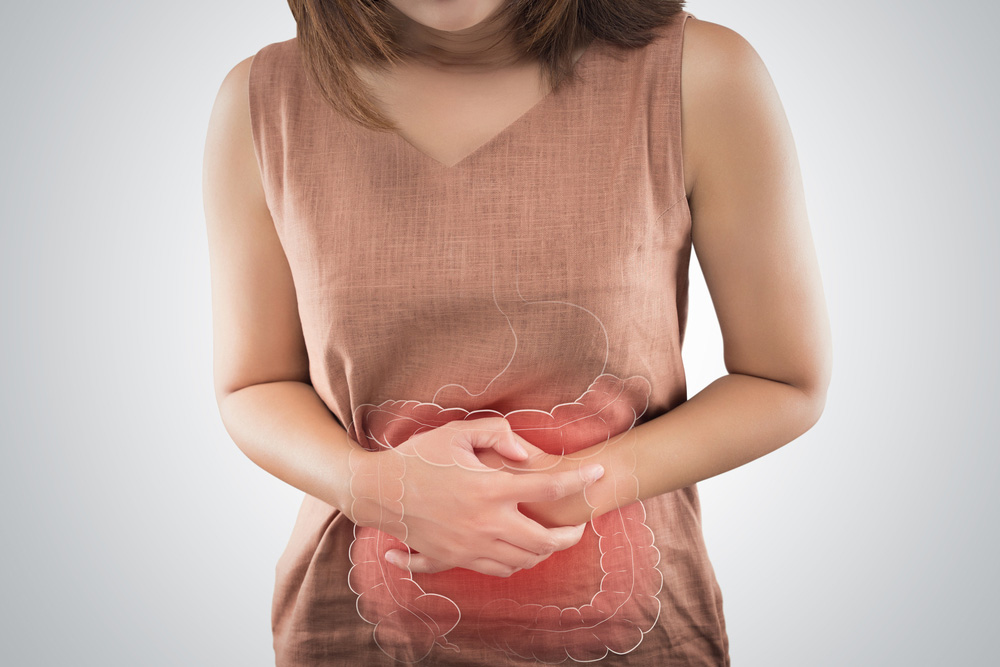 They found that people with IBD and IBS had substantial overlap in which microbes they had in their guts, and both were different than their healthy peers. And Vich Vila says the group was surprised to find such an overlap in the IBS and IBD microbes, because of how fundamentally different the two diseases are.

But the researchers also found consistent microbial differences between IBS and IBD patients, suggesting microbiome analysis could soon be used to diagnose IBS and IBD – and could start to explain the differences in the conditions.

For instance, both IBS and IBD patients had reduced numbers of some known beneficial gut bacteria, while only patients with Crohn’s disease had increases in bacteria like Escherichia, known to invade the gut’s mucus lining and cause problems (you know this one from the “E” in E. coli.) Likewise, there were certain bacteria that only the IBS patients had in increased amounts.

The microbiomes were different in other ways, too. The genetic diversity within individual bacteria species was sometimes different, as were the growth rates. Patients with IBS and IBD also had much more virulent bacteria than people with healthy guts – bacteria that do things like evade or suppress their host’s immune system. And patients with Crohn’s, specifically, had more bacteria that had antibiotic resistance genes than any of the other groups.

They also compared the diagnostic abilities of their new microbiome data to that of a currently used diagnostic test for IBD: whether a patient’s stool contains a biomarker of inflammation called calprotectin. Their microbiome test did better at predicting whether a patient had IBS or IBD than did the old test.

What Bacteria Do In Your Gut

What a bacterium does is programmed in its DNA just like any other living organism. So the researchers also wanted to know if their huge genomic dataset could tell us not just which bacteria are in which person’s gut, but what they are up to – especially if what they’re up to is making people sick. Figuring this out would really blow open the possibilities for understanding these two rather mysterious conditions.

They found many functional changes between the IBS, IBD, and healthy patients. For instance, in patients with Crohn’s disease, there were more bacteria breaking down sugars and fewer kickstarting fermentation. That causes the inflammation. Meanwhile, in patients with IBS, there were more bacteria than normal focused on fermentation and breaking down carbs.

This latter point caught the attention of William Chey, University of Michigan professor and practicing IBS specialist, who was not involved in this study. “It’s something I’ve been wondering about for quite a while,” says Chey, explaining that IBS patients often complain of bloating, and bloating is often caused by fermentation. “A question’s always been, could the microbiome provide an explanation for that?”

“So what they found – alterations in the microbiome which would explain increased levels of fermentation or altered fermentation in IBS patients – is really interesting,” says Chey.

Gut Solutions For The Future?

Valerie Collij, co-lead on the study, researches and practices medicine at University Medical Center Groningen. “As a clinician, I would say that this is the base for future treatments,” she says. “We can use this information to get dietary interventions, or pro- and prebiotics, or even fecal transplants that are based on the gut microbiome composition. That would be great. But we are nowhere near there, yet, I would say.”

“But what we are really close to now is using microbiota as a diagnostic tool,” adds Vich Vila.

Chey is excited about where these findings could lead IBS and IBD research in the future. “It’s really been the Holy Grail, looking for the characteristics of the microbiomes that might be linked to the pathology that we see in the clinic,” he says.

Self-learning Robot escapes lab and makes a dash for freedom