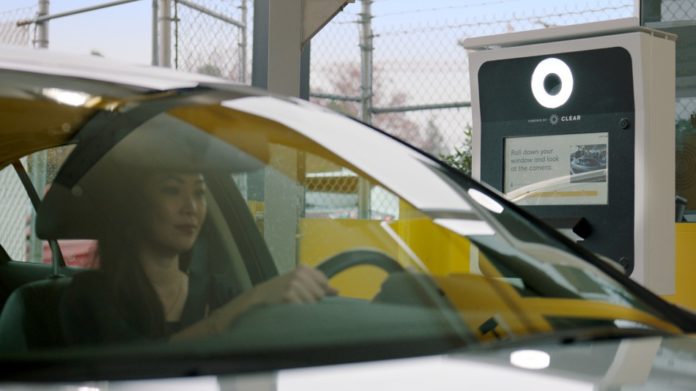 Why take out your wallet and photo ID if a camera and software program can scan your face, verify your identity, and send you on your way in 30 seconds?

That’s what Hertz rental cars is asking with its new partnership with Clear, the biometric face and fingerprint scanning company you’ve seen at airport security checkpoints.

At the Hartsfield–Jackson Atlanta International Airport this month, you can check out and drive off in your rental car with just a scan of your face (or a fingerprint reading). The offer only applies, however, if you’re a Gold Plus Rewards program member who’s signed up for Clear. Instead of showing an ID, you just look up at the camera from the car window and after scanning your face it matches the images against the database where your info is already logged.

The Fast Lane service will expand to 40 other airport rental locations in the next six months.

Hertz and Clear executives emphasized in a phone call Tuesday how this was about speeding up the check-out process. Instead of a two-minute average exit time to leave with your rented vehicle, the scan brings it down to 30 seconds, a 75 percent reduction in time.

“How it works, I don’t know, but I’m just glad it does,” a woman said in a testimonial video taken at the new check-out lanes last week.

It’s able to work so quickly because the software and cameras identifies you almost instantaneously. Ignorance around how it works, however, can be dangerous, especially if people don’t realize the unintended consequences of having their face or fingerprints trackable and potentially hackable. 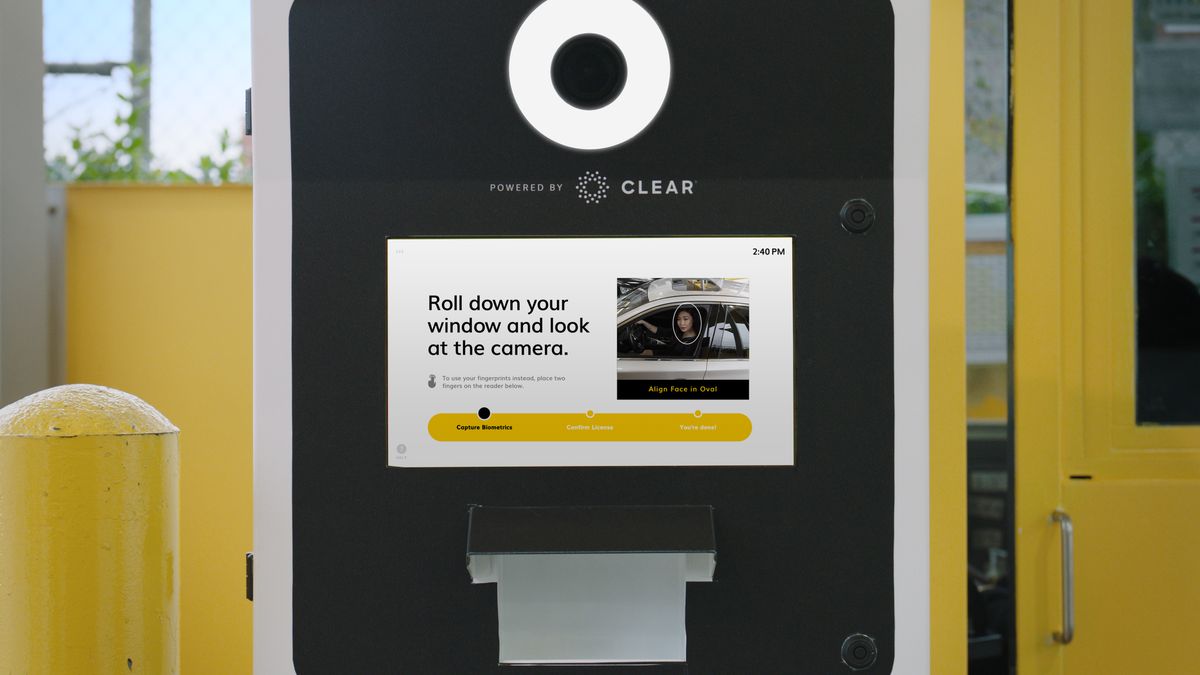 The rental car scans come less than a week after Microsoft president Brad Smith warned about the dangers of facial recognition tech. Privacy issues — like situations recently seen in China with publicly shaming law-breakers — discrimination, and government misuse are all possibilities that stem from this convenience.

Granted, the Hertz use-case is fairly harmless. But that’s how it always starts. Live Nation started using face scanning at its venues earlier this year, in yet another situation ripe for abuse and misuse.

But as Microsoft warned, “The facial recognition genie… is just emerging from the bottle,” and it might be driving off in a rented Ford Taurus. 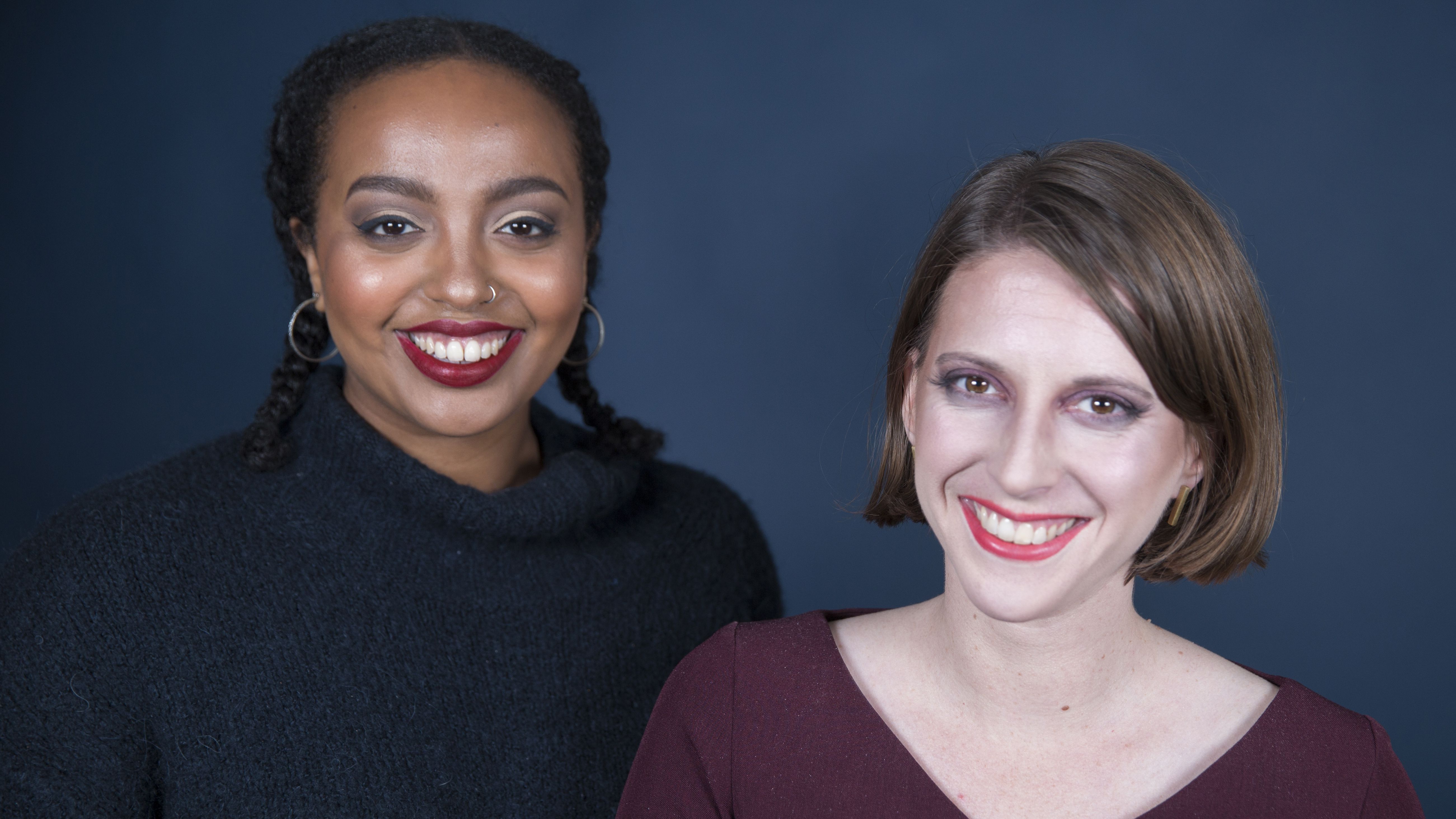